Thomas Leo McCarey (October 3, 1898 – July 5, 1969), was a film director, who seemed to understand people better than any other Hollywood director.

Born in Los Angeles, California, he graduated from the University of Southern California law school and began in the movie business as an assistant director to Tod Browning in 1920, but later was hired by Hal Roach in 1923.

McCarey, initially wrote gags for the Our Gang series, then produced and directed shorts, including two-reelers with Charley Chase. While at Roach, McCarey cast Stan Laurel and Oliver Hardy and put together their onscreen characters. He only officially appeared as director of the shorts: We Faw Down (1928), Liberty (1929) and Wrong Again (1929), but wrote many of the screenplays. By 1929, he was vice-president of production for the entire studio.

In 1937, McCarey won his first Academy Award for Directing, The Awful Truth, with Irene Dunne and Cary Grant, a screwball comedy that launched Cary Grant's unique screen persona. Along with the similarity in their names, McCarey and Cary Grant shared a physical resemblance, making mimicking McCarey's expressions easier for Grant to perform.

McCarey, was a devout Roman Catholic and deeply concerned with social issues and his work became more serious. In 1944 he directed Going My Way, a story about priest, Father Chuck O'Malley, played by Bing Crosby, for which he won his second Best Director Oscar.

He then went on to film, The Bells of St. Mary's (1945), which was made by McCarey's own production company.

Years later, he co-wrote, produced, and directed, An Affair to Remember starring Cary Grant and Deborah Kerr, a remake of his 1939 film Love Affair with Irene Dunne and Charles Boyer.

He followed this hit with Rally 'Round the Flag, Boys! (1958), a comedy starring Paul Newman and Joanne Woodward. A few years later he directed his last picture, Satan Never Sleeps (1962). 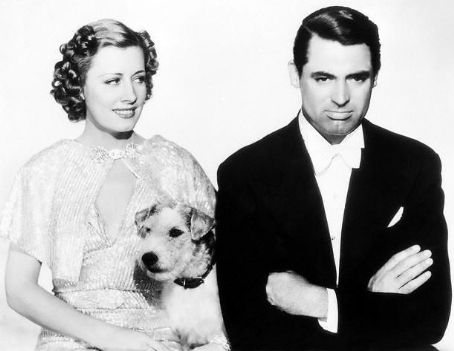 Grant, wanted out of the film during filming, because McCarey seemed to be improvising as he went along, Grant even wanted to switch roles with co-star Ralph Bellamy. Although, this did lead to hard feelings, it didn't prevent McCarey and Grant from working together in the films: My Favorite Wife (1940), Once Upon a Honeymoon (1942), and An Affair to Remember (1957).

The dog playing Mr. Smith was named Skippy, but was best known for his role in The Thin Man movies as Asta. 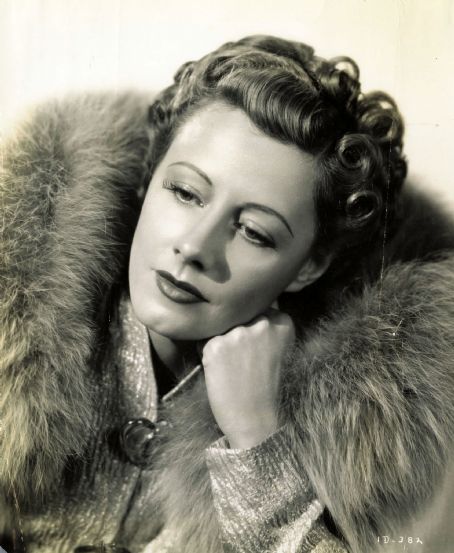 The story begins when socialite Jerry Warriner, is getting a tan in a tanning bed, to help prove that he was on vacation in Florida. He returns home to an empty house and does know where his wife is and  she walks in, still in her evening gown on the arm of a handsome man. Both suspect the other of having an affair, so they decide to divorce. Lucy wins custody of their dog, "Mr. Smith," who keeps her company every night.

Lucy's "desperate for a mans company", Aunt Patsy meets their neighbor, wealthy oil man Daniel Leeson, in a elevator and takes him back to the apartment to introduce him to Lucy. While they are all getting to know each other, Jerry arrives for his custody visit with Mr. Smith and his horseplay with the dog, drive the others out of the apartment. By the end of the evening, Lucy and Daniel are attracted to each other.

During the next few months, Jerry does everything he can to break up their engagement, but when Daniel's mother, who is against the engagement, spreads gossip about Lucy, Jerry defends her.

One of my favorite lines in the film is when Dan Leeson says:

"I certainly learned about women from you".

Aunt Patsy: [handing him the letter Lucy intended to break up with him] "Here's your diploma".

Lucy and Daniel, decide to separate, but.. in the meantime, Jerry has gotten involved with a crazy heiress Barbara Vance.

On the night before the final divorce decree, Lucy, posing as Jerry's sister, visits the Vance home, pretends to get drunk, performs badly a cabaret act of one of Jerry's former girlfriends. Jerry, wanting her out of there drives her home. Determined not to lose Jerry, will Lucy come up with a plan to save their marriage?


Even though.. this film sounds very dramatic, it turns out to be very clever and heartwarming story. I enjoyed the double innuendos that happen through out the film at a fast pace... 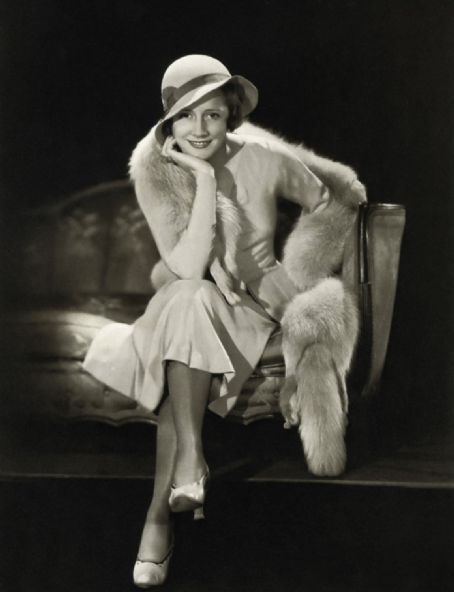 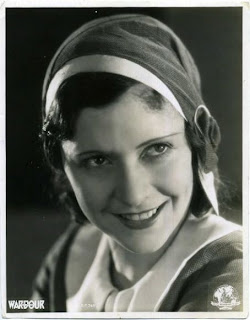 She began her career in British films in 1930 and for several years played small, often uncredited roles.

Her roles began to improve by the mid-1930's, after moving to Hollywood where she continued playing roles such as Cary Grant's fiancee in, The Awful Truth (1937).

Her other popular films: The White Cliffs of Dover and Mr. Skeffington (both 1944).

She retired from acting in 1951 with more than fifty films to her credit. 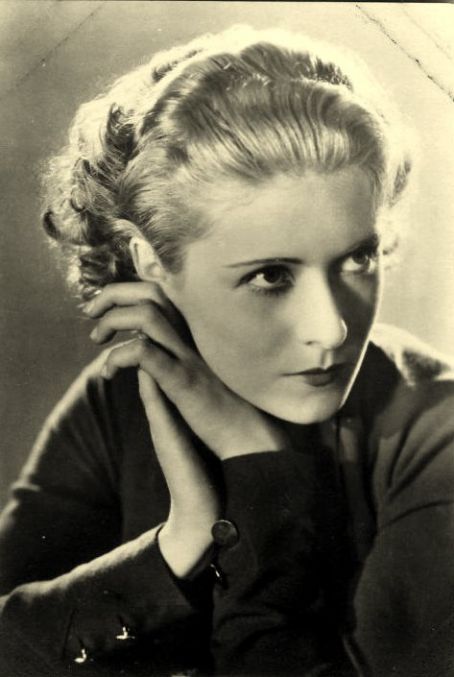