A Star Is Born (1937), won a special Academy Award for its Technicolor cinematography for W. Howard Greene. 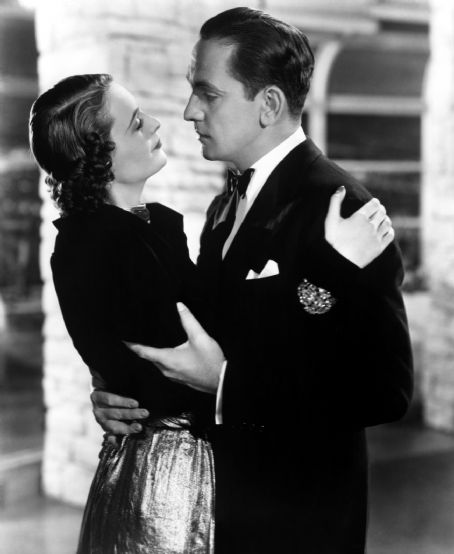 A Star Is Born(1937). A romantic/drama directed by William A. Wellman. Cast: Janet Gaynor, Fredric March, Adolphe Menjou, May Robson, Andy Devine, Lionel Stander and Carole Landis. The film was nominated for seven Academy Awards, winning the award for Best Story. It was also nominated for Best Picture, Best Director, Best Actor (March), Best Actress (Gaynor), Best Assistant Director, and Academy Award for Best Writing, Screenplay. It won a special Academy Award for its Technicolor cinematography for W. Howard Greene. (August 16, 1895 - February 28, 1956), was born in Connecticut and died in Los Angeles. Greene, sometimes billed as William H. Greene and W. Howard Greene, was a cinematographer on many early Technicolor films, including Legong: Dance of the Virgins (1935).A Star Is Born (1937), was the first color film to be nominated for best picture.

A screenplay entitled "A Star Is Born" has the words, "Final Shooting Script," written on the cover page then opened to start the following story:

Esther Blodgett, returns home with big dreams of becoming a movie star after seeing a movie with her favorite movie actress, Norman Maine. Her father and grandmother Lettie, are surprised learn their little farm girl Esther, has dreams of becoming a star. Esther, wanting better for her granddaughter, encourages Esther to follow her dreams and gives her money for the train to Hollywood.

In one of my favorite scenes.. After arriving in Hollywood, Esther passes by Grauman's Chinese Theatre, where she steps in the footprints of Norman Maine.

Esther, is worried that she wont find work as an actress, after she finds out that no extra has been signed by Central Casting in the past two years. Esther makes friends with Danny McGuire, an out-of-work assistant director who lives in her rooming-house.

After, he lands a job, they go to a performance at the Hollywood Bowl, where Norman arrives drunk with actress Anita Regis and then starts a fight with a photographer..

Danny gets Esther a job as a waitress at a party his director is giving. Norman, arrives at the party following another drunken outburst, which his press agent, Matt Libby, was able to keep out of the newspapers.

Anita finds Norman, in the kitchen flirting with Esther and breaks a plate over his head, Norman and Esther leave together. Although.. he invites her to his place, Esther refuses, he respects her wishes and gives her a goodnight kiss, before leaving for home. Norman, then phones studio head Oliver Niles, at three in the morning to arrange for a screen test for Esther. After her first test, Esther signs a contract and she is then transformed into "Vicki Lester."

Unable to find a female lead for his next picture, Norman talks Oliver, into using Esther and the audience, loves her. Norman and Esther celebrate at the Cafe Trocadero, where Norman tells Esther that she now can have anything in the world, but.. shares with her that stardom has not made him happy.

At a boxing match, Norman proposes marriage and the couple secretly marry at a small town courthouse. Soon after, their honeymoon on the road in a travel trailer, Norman's contract is cancelled, and he has nothing to do, while Esther becomes famous.

Norman starts drinking again and during the Academy Awards ceremonies, he drunkenly interrupts Esther's acceptance speech for the award for finest performance by an actress and accidentally slaps her in the face.

Sometime later, Oliver visits Norman, now in a sanitarium, to offer him a role in a movie, but.. when Norman learns that it is not the lead, he declines.

Norman, out of the sanitarium, decides to spend the day at the Santa Anita Racetrack, where he runs into Libby. Norman, tries unsuccessfully not to get upset as Libby, accuses him of sponging off his wife. Norman, orders a bottle of scotch and four days later, Esther learns that he has been arrested for crashing his car into a tree while intoxicated. Through Esther's pleading with the judge, Norman is released to her custody, the newspapers put the story on front-page.

At their beach house in Malibu, Norman overhears Esther tell Oliver that she is going to retire so that she can go away with Norman. After Oliver leaves, Norman finds Esther crying and feels he must do something to help her..

Janet Gaynor, is very believable in her role a young girl who leaves for Hollywood with dreams of becoming a Oscar-winning actress. I loved the scene when Esther passes by Grauman's Chinese Theatre and steps in the footprints of Norman Maine.

I don't think Fredric March, can give a bad performance. I particularly like the shower scene in the motor home Esther and Norman take on honeymoon.

The character of Norman Maine was based on: John Barrymore, John Gilbert and John Bowers, who drowned off Malibu during the film's production.

The funeral scene was inspired by the funeral of Irving Thalberg, where fans swarmed around his widow Norma Shearer outside the church. A similar scene occurred at Jean Harlow's funeral two months after the film's release.

The Oscar that Janet Gaynor receives in the film is her own Oscar, which she won for her role in 7th Heaven.

When the drunken Norman Maine character raucously interrupts the Oscar presentation, it was deja vu for Janet Gaynor. She had brought her sister to the Academy Awards ceremony in 1929, when she won the first Best Actress Oscar ever awarded, for 7th Heaven. Her sister became very drunk and completely out of control, thoroughly embarrassing Gaynor.

The first all-color film nominated for an Academy Award for Best Picture. 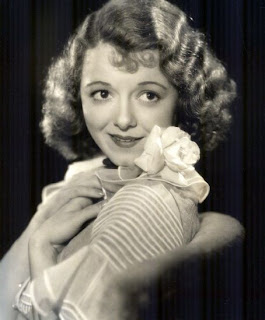 This was the only occasion on which an actress has won one Oscar for multiple film roles. This rule would be changed three years later by AMPAS.

When she graduated from high school in 1923, Gaynor decided to become an actress. She moved to Los Angeles, where she supported herself working in a shoe store.

She landed unbilled small parts in several films and comedy shorts for two years. Finally, in 1926, at the age of 20, she was cast in the lead role in, The Johnstown Flood (1926).

Her performances in Seventh Heaven (the first of twelve movies she would make with actor Charles Farrell) and both Sunrise, directed by F. W. Murnau, and Street Angel (in 1927, also with Charles Farrell) earned her the first Academy Award for Best Actress in 1928. At the time, the award was awarded for multiple roles: it was given on the basis of the actor's total work over the year, and not just for one particular performance. 22 year old Gaynor, was not only the first but also, the youngest actress to win an Academy Award for Best Actress up until 1986.

Gaynor, was one of only a handful of leading ladies who made a successful transition to sound films.

When Darryl F. Zanuck merged his studio 20th Century Pictures, with Fox Film Corporation to form Twentieth Century Fox, she continued to receive top billing in every movie that she made during the 1930's including, Ladies in Love (1937).  In 1937, she was again nominated for an Academy Award, for the film, A Star Is Born.

After, performing in, The Young in Heart, she left the film industry for nearly twenty years at the age of 32 to travel with her husband Adrian, returning one last time in 1957 as Pat Boone's mother in Bernadine.

In addition to acting, Gaynor was an accomplished artist and her oil paintings were featured at the Wally Findlay Galleries show in New York, March 25 to April 7, 1977.

Gaynor was close friends with actress Mary Martin, with whom she frequently traveled.

She died on September 14, 1984, at the age of 77, due to a traffic accident 2 years earlier in San Francisco, from complications following several operations. 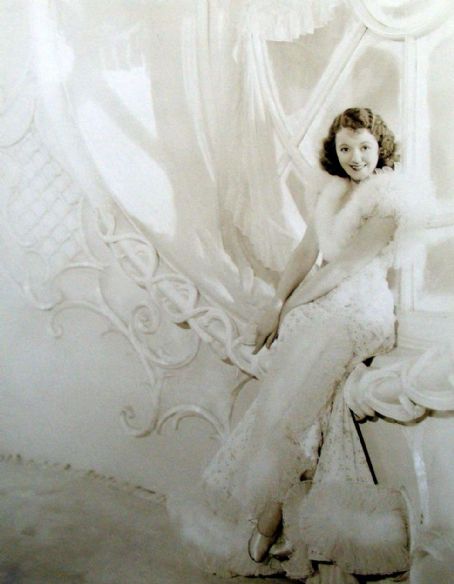