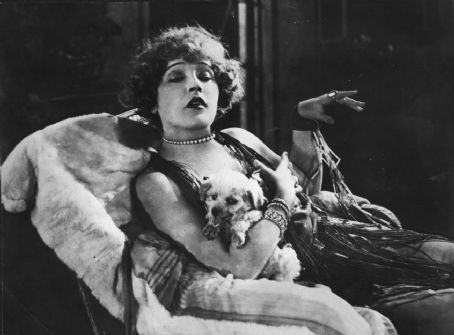 According to legend: Murray invented the tradition of dunking donuts in coffee. She was having coffee with a friend at Lindy's Restaurant on Broadway when she accidentally dropped her donut in her coffee. When she took a bite out of the donut she said that the coffee had improved its taste and texture.
Posted by Unknown at 5:46 AM