January 24th is the Anniversary of Sharon Tate's Birthday. She performed in a episode of.. The Beverly Hillbillies 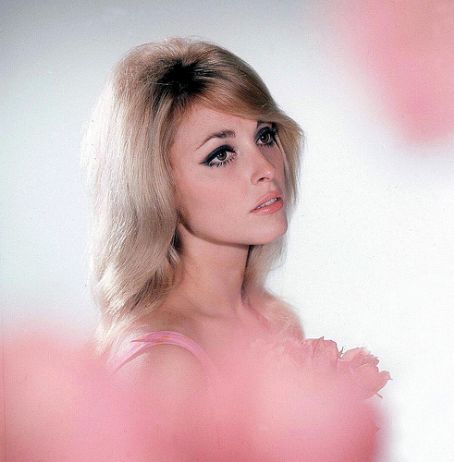 Sharon Marie Tate (January 24, 1943 - August 9, 1969). During the 1960's she played in many small television roles before appearing in films. She contacted Richard Beymer's agent, Harold Gefsky, who agreed to represent her and found work for her in television and magazine advertisements. She was thought of as one of Hollywood's promising newcomers.

In 1963, she was introduced to Martin Ransohoff, director of Filmways, Inc., who signed her to a seven-year contract. She was considered for the role of Billie Jo Bradley, on CBS's sitcom, Petticoat Junction, but Ransohoff, believed that she lacked confidence and the role was given to Jeannine Riley. Ransohoff had Tate perform in other small parts on the TV shows: Mister Ed and the very cute, The Beverly Hillbillies episode 1964 "Giant Jackrabbit . 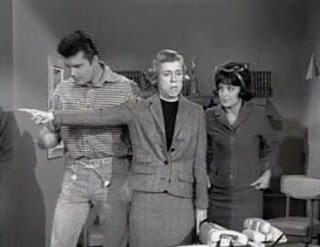 (pictured above)Sharon Tate (at right wearing a dark wig) as Janet Trego in the 1964 "Giant Jackrabbitt" episode of The Beverly Hillbillies with Max Baer, Jr. and Nancy Kulp. 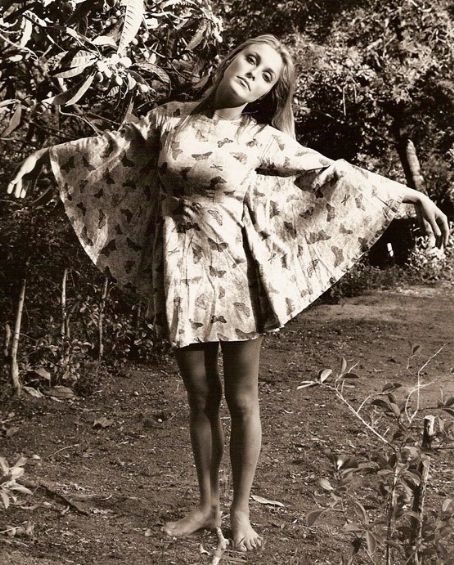