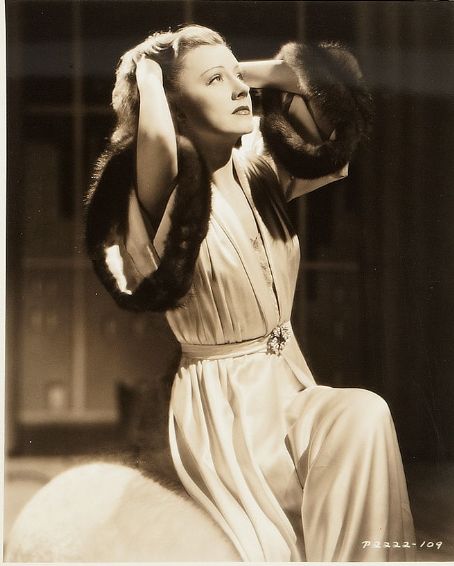 While in Paris,English lawyer Hector Stribling convinces Gordon Evers, also a lawyer, to forget about his divorce and join him and his wife Jewel for dinner with Tono Casanove and his wife Sarah. When Gordon and the Striblings arrive at the home of the Casanoves', they learn that Tono, is having an affair and planning a vacation in Cannes, with his new girl friend.

Heartbroken, Sarah thinks about committing suicide, but.. is stopped by Gordon, who suggests that she move to London. She agrees.. and after a short time in London, opens a little antique shop.

After a few months, Gordon asks Sarah if she would marry him if he "were free." Sarah meets Gordon's mother, Dame Evers, at her charity ball. Even though Dame Evers, likes her, she is concerned about the gossip surrounding their relationship..

Not having any of it, Gordon's wife Catherine, changes her mind about divorcing him, but... Sarah, stands her ground and refuses to end their relationship.

The trouble does not stop there, Sarah's ex- husband Tono, drops by her shop and threatens blackmail, unless Gordon buys some of his expensive antiques.

Hector, who is concerned over Gordon's failing health, convinces Sarah to end their relationship.

Unknown to Sarah and Hector, Gordon, who has a war-wound bullet lodged near his heart, has just learned that, unless he has a risky operation, he has only a year to live. When Gordon receives Sarah's "goodbye" note, he tells Hector about his condition, which causes Hector to confess that he was the one that talked Sarah into breaking it off with him.

Gordon decides to go ahead with the chancy operation and asks Hector not to tell Sarah. Just before the operation, Dame Evers, spills the beans to Sarah, who rushes to the hospital to be by Gordon's bedside. Will the operation be successful and will they live happily ever after? 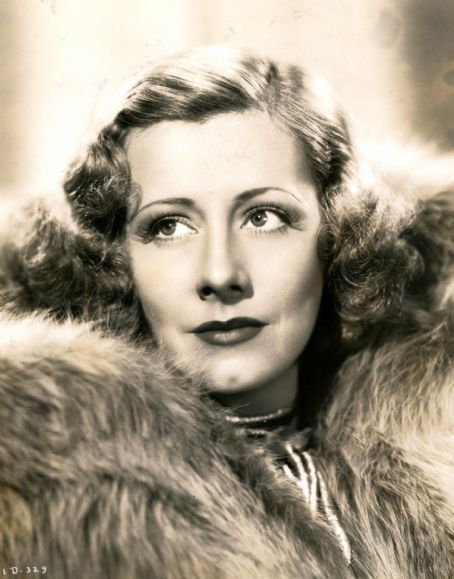 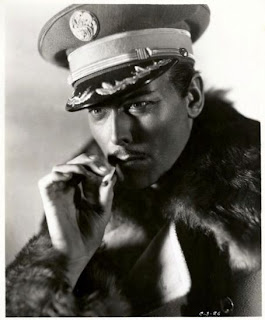 As a young man he moved to Stockholm, where he received acting lessons from famous star Augusta Lindberg, who also became his mistress, who was almost 30 years older than him. Through her, he received his first theatrical engagement at Lorensbergsteatern in Gothenburg, and in 1916 Mauritz Stiller cast him in, The Wings.

In 1927 he left for Hollywood, where his first film was, Topsy and Eva. The film also featured the Duncan Sisters, and in 1930 he married, Vivian Duncan, who gave him a daughter, Evelyn. By 1928 his good looks had made him into a leading man, playing opposite: Pola Negri, Marion Davies, Joan Crawford and Greta Garbo, with whom he made two films.

With the arrival of sound in movies, Asther took voice lessons so as to minimize his accent, and was generally cast in roles where an accent wasn't a problem, such as the role as Chinese General Yen in, The Bitter Tea of General Yen.

Between 1935 and 1940 he was forced work in England after an alleged breach of contract led to a studio-based blacklist. There he made six films. He returned to Hollywood in 1940, and although he made another 19 films back up to 1949, his career wasn't the same as it used to be.

In the early 1950s he landed a few roles in minor TV shows. In 1958 he returned to Sweden, almost destitute. He managed to get an engagement with a local theatre and had four film roles in Sweden and Denmark, before finally giving up on acting in 1963 and devoting his time to his love of painting. 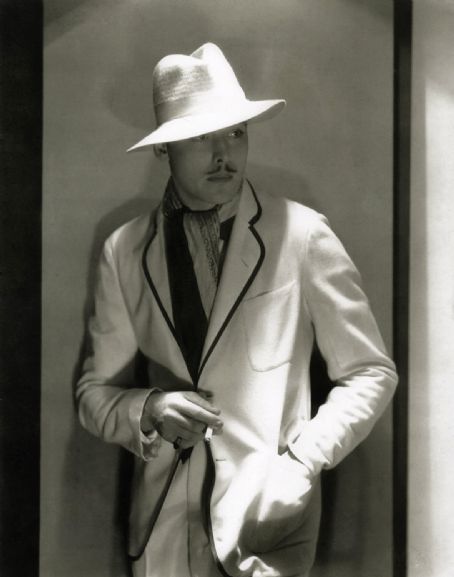 Email ThisBlogThis!Share to TwitterShare to FacebookShare to Pinterest
Labels: if i were free(1933), irene dunne, nils asther, the 30's