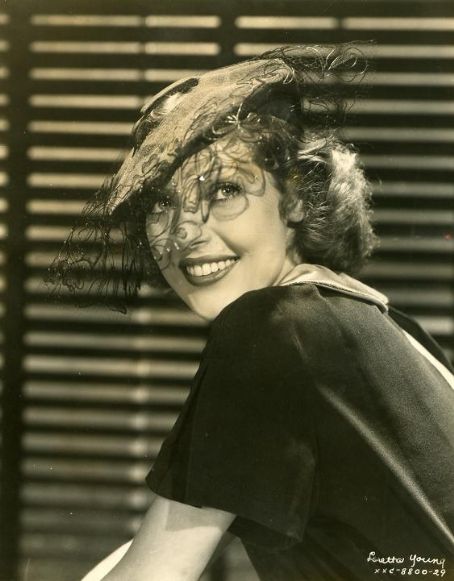 No other Actress worked with them all. Only actress in the silent era, the golden age of film and golden age of Television. First actress to win Oscar  Emmy  golden globe award. Should be in Television hall of fame. More famous on TV in 50's then Lucy.  Total tragedy and unjust should have been there first three years. Also because of religious beliefs did not get more honors from Academy, Sag, Kennedy, Foreign press. No other actress had this kind of career. Not even the superstar actress's that are in living in there 90's: Olivia DeHavilland, Joan Fontaine, Eleanor Parker, Maureen O'Hara, Lauren Bacall, Eleanor Williams, Doris Day.

A poem I wrote for Ms. Young. Who told me it was the nicest thing a fan ever wrote to her.

Here's a Story of a Screen Legend's Life
A Star Kept Shining through unlimited time
Just a young girl extra when Valentino shined
A Teenage Beauty when the Talkies arrived
Through Hollywood's golden era
Of Power, Grant, Cagney, Tracy, and Gable
Her good girl image was always her label
Her romantic aura that filled the screen
Brought out the best in men like these
Through the movie mogul's dynasty and the years of war
Her stardom never died
She gave us Ramona, Mabel Bell, Sister Margaret,xx And Sweet Julia, from the Bishop's wife
Her sparkling eyes found your heart
In the Farmer's Daughter her award winning part
She had made her mark on the silver screen
Now it was time try TV
She entered the room in the most glamorous way
When she left she had something to say
The God giving Goodness that came out to reply
Our morals and values are important in Life With movies and Television her legend survives
God's gift of an angel by heaven's design
When you are mentioned in the great actress' club
We'll always remember you Loretta Young. 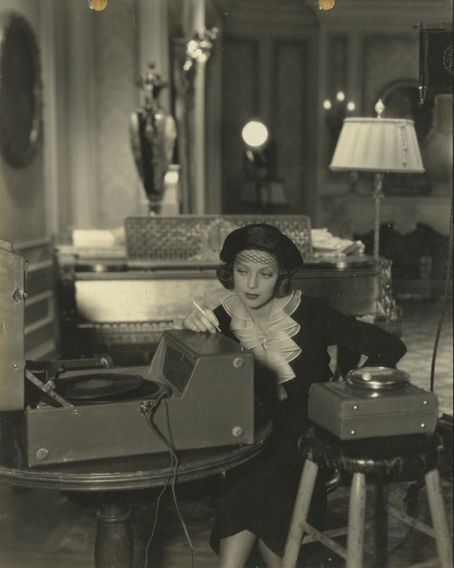