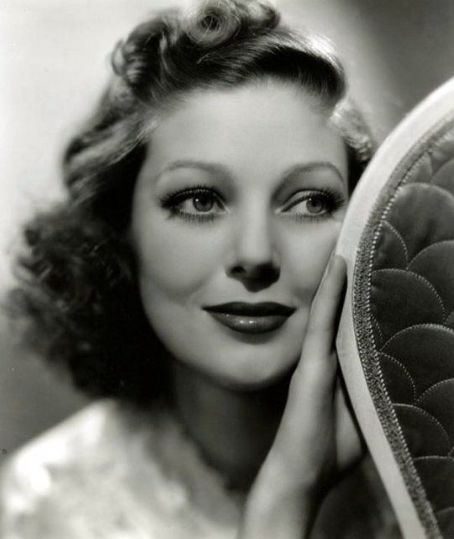 June Cameron has written a best seller about spinsters: women who don't need men for fulfillment. Some how the press believes she's married to Tim Sterling, a university instructor, whom she's just met.

Her publisher wants her to continue the ruse for a few weeks, so she can write a best seller about marriage.

Tim cooperates because, he thinks it may help with his promotion. Things do not go very smoothly for the bickering couple, not to mention.. Tim's jealous girlfriend Marilyn, who may not want to keep quite. 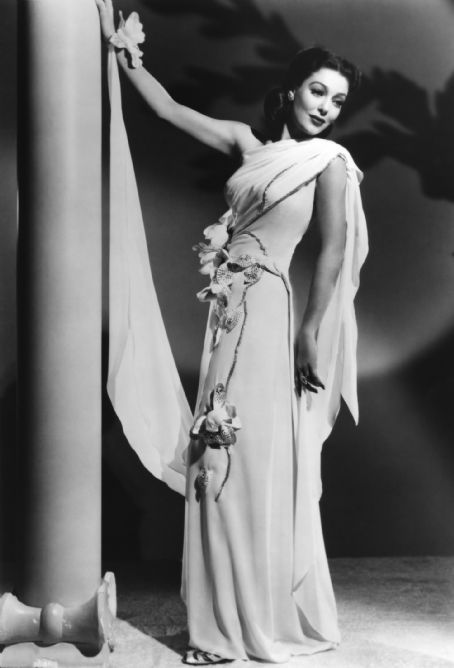 Stage actress Jane Drake, wants to leave the theater and live on a Connecticut farm. Her husband Luke, wants to continue to work on his latest play, which is being written for her. Jane takes off for Reno to get a divorce.

Reading a newspaper article, that Luke is not well and has given up working, she rushes back to his side, only to find that it's not true. Jane, goes back to Reno to get her divorce and begins dating, William Dudley.

Luke, invites her out for a drive and accidentally runs out of gas. Needing, a place to rest they get a hotel room. While there, she helps him with his script and tells him to cast someone else to perform in it. She, then tells Luke, that he owes her $4.40 for his share of the gas and hotel.

After arriving home she reads a false article in the paper, that Luke has cast Virginia Cole, as the lead in his play. Virginia agrees to fool Jane, by pretending to be cast in the new play. Jane and Luke agree to sell their furniture. Dingelhoff, buys everything, except the vase that Luke gave Jane, which Jane buys.

Pretty soon the play rehearsals begin, with Virginia playing Jane's part. Luke, finds out that Jane is engaged to William. Luke tricks Jane, into coming to a rehearsal for the play. She gives Virginia some tips and Virginia pretends to be upset and "storms off." With the prospect of Luke losing all the money he's sunk into the play being lost without a leading lady, Jane, agrees to fill in.. only until Luke, can find someone else. When she finds out that Luke and Eddie had William arrested, she leaves to bail William out of jail.

The next morning, Luke and Eddie, arrive at the apartment with flowers, to apologize. Only to find out that Jane has just married William. Luke, hires two men to act as inspectors, questioning Jane on the validity of her marriage. The fake inspectors insist that she had to have stayed in Reno, for six weeks straight without leaving the hotel room. She hands William all of her Reno receipts... except the one from the California hotel. When she refuses to give Luke that receipt, he admits the inspectors are fake.

Their friend Emma, comes over to tell Jane, that the production has shut down and that Luke, paid them off with the last of his money. Realizing how much he loves her, Jane hands Emma, the receipt and tells her that she wants the money Luke, owes her for the hotel room.

Luke, Emma, and Eddie, sit around drinking, sad about the end of the play and about Jane's marriage. It takes Luke a minute, to realize that with the receipt, he can prove that Jane's marriage is not legal. At the hotel, Luke sends a parade of plumbers, electricians and maids... to interrupt Jane and William on their wedding night. Will he be able to break up the honeymooning couple for good? 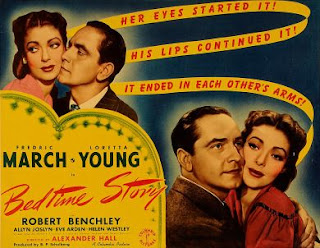 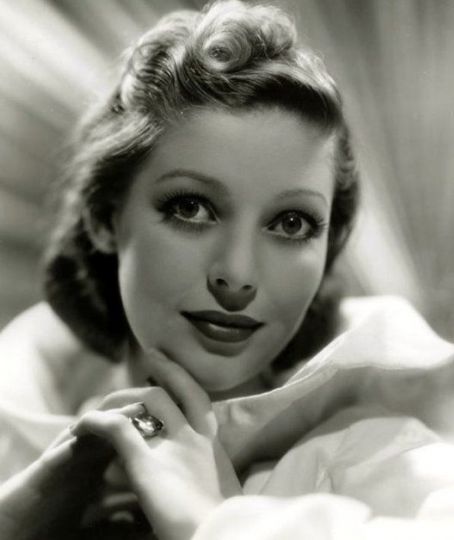 Wife, Husband, and Friend (1939). Comedy, starring Loretta Young, Warner Baxter and Binnie Barnes in the three title roles. The film, directed by Gregory Ratoff. The film was remade as... Everybody Does It (1949),

Building contractor Leonard Borland, is trying to deal with the musical ambitions of his wife, who comes from a wealthy family.

He believes that she has no talent, even though she has been trained by the voice teacher Hugo. Doris, prepares for her up coming recital that Leonard, hopes will backfire and get singing "out of her system." The performance is watched by opera singer Cecil Carver, who is attracted to Leonard and believes that Doris will never become a singer.

Cecil, discovers that Leonard, a beautiful operatic voice and offers to train him. Leonard, goes along thinking that this will allow him to be on Doris' social level.

Leonard's career as "Logan Bennett", is successful and he goes on tour with Cecil. After returning to New York in preparation for a national tour, Leonard discovers Doris, has become ill, because she was booed off the stage in her singing debut. He decides not to join Cecil on the rest of the tour.

That night at a party, Doris is confronted by Cecil. Leonard insist that they are not having an affair and performs "On the Road to Mandalay" to prove that he has musical talent.

Doris and Leonard split up. Cecil talks him into performing the lead in an opera. It does not go well and he goes back to his life with Doris. 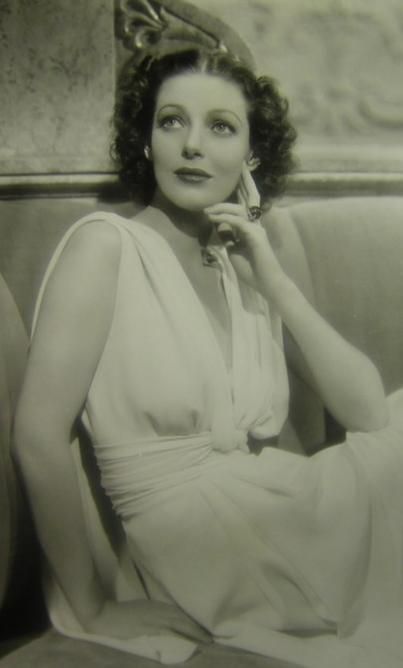 A Night to Remember(1942). A mystery/comedy  starring Loretta Young and Brian Aherne. Directed by Richard Wallace, and is based on the novel The Frightened Stiff by Kelley Roos.

A mystery writer and his wife try to solve a murder after they find a dead body in their apartment. After which, Nancy and Jeff Troy move into a sad looking basement apartment building on 13 Gay Street, Greenwich Village, where the residents all seem a bit odd. Nancy recognizes one of the residents, Anne Carstairs.

At dinner, Nancy overhears Louis Kaufman, talking on the telephone asking someone to meet him in the basement apartment. Louis, is later found dead in the backyard, after having been drowned in the bathtub.

Jeff recognizes the basement apartment as a former speakeasy and that the "monster" the housekeeper was afraid of turns out to be a turtle called "Old Hickory". 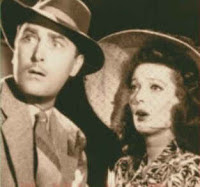 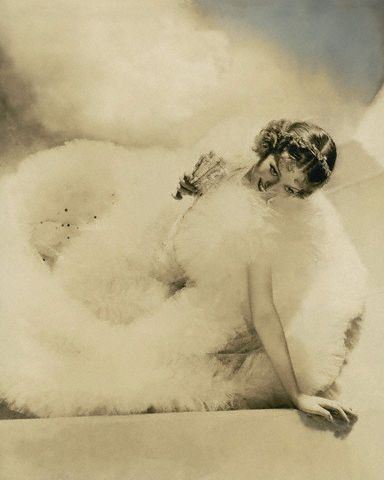 After Lola's husband loses his job, Lola sets out to be the breadwinner, and succeeds. But it's a success that might just be too much for her husband's pride. Has she saved her marriage, only to see it ruined? 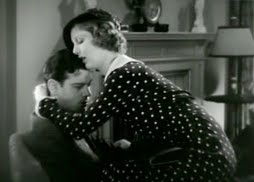 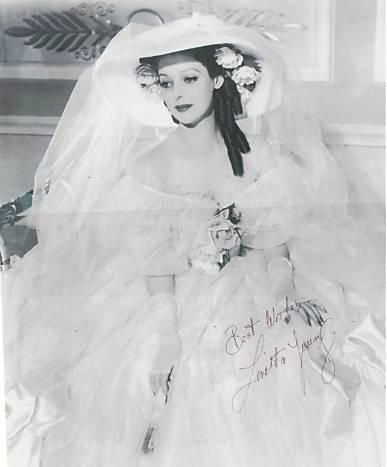 After waiter and would-be novelist Peter Stanislavsky marries Marcia, he learns to play bridge to please his wife, despite the fact he thinks it is a childish game.

He's hired one evening to serve as a waiter at a bridge party given by Lola Starr, but is asked to play bridge with expert Cedric Van Dorn instead. Peter beats the expert, and when asked what method he uses to play, he jokingly says the "Stanislavsky method," which has no rules of bidding or play.

It makes headlines; Speed McCann ghostwrites a best-selling book for him and a national tour is set up with Marcia as his partner. Peter and Marcia, begin to argue over his system.... 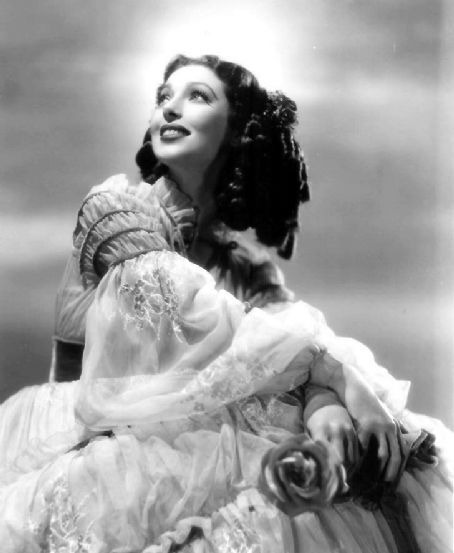