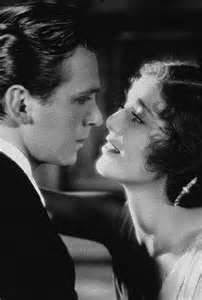 A 17-year old Loretta Young, plays a wealthy socialite named Ann Harper, who will inherit a large sum of money, provided her family is not involved in any scandals and her two aunts and uncle consent to the marriage.

Ann, does not like the terms and wants to cause a scandal so that none of the family will receive any of the money. Fairbanks, has volunteered to be the one to "compromise" her, but the two end up falling in love.

Not wanting to be discovered in Loretta's bedroom, he jumps out of the nearest window. The romance seems destined to fail, but Fairbanks (and his two friends) have other ideas, which are accidentally helped by the two prudish aunts. 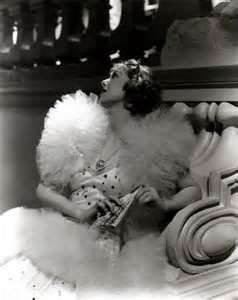 I Like Your Nerve (1931). Is a comedy/romantic film directed by William C. McGann. Cast Douglas Fairbanks, Jr. and Boris Karloff, has a small role as a butler..

Douglas Fairbanks, Jr. is in a Latin country where he falls in love with Loretta Young even though she's to be married to another man. 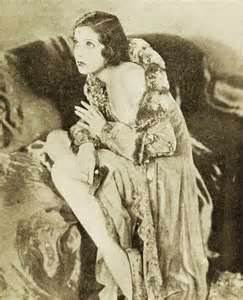 Road To Paradise (1930). A young girl falls in with a gang of criminals. They make big plans to robbing the house of a wealthy socialite who happens to look just like her. During the robbery, the young girl discovers that the socialite is her long-lost twin sister and the fun begins. 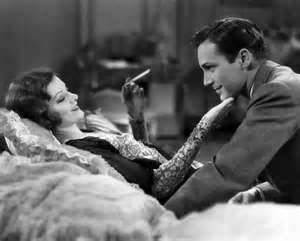 Richard Carewe, has raised his friend's son from childhood with the help of his housekeeper and her daughter, Phyllis.

He arranges a marriage between Phyllis and the boy, but the son marries a notorious nightclub singer named, "the Firefly", instead.

The nightclub singer, dumps the boy when she discovers he has no money, but by then Phyllis realizes she is in love with Richard, not the boy. 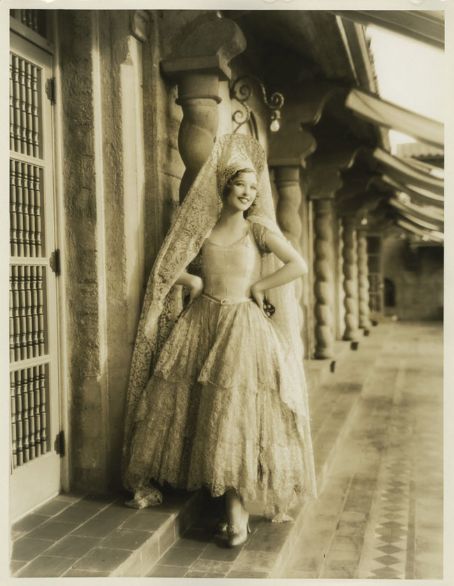