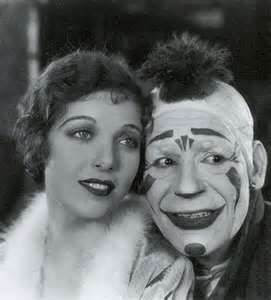 Laugh, Clown, Laugh (1928). Is a silent film starring Lon Chaney and a 15 year old Loretta Young. The movie was directed by Herbert Brenon.

A traveling circus clown, named Tito, finds an abandoned child takes her in and raises her as his own child. Naming her Simonetta after his friend and partner Simon.

One day, Simonetta meets the wealthy Luigi, who falls in love with her, but she does not feel the same for him. She returns to the circus and Tito suddenly realizes she is no longer a child and has feelings for Simonetta, in spite of raising her as his daughter.

Luigi, begins spells of uncontrollable fits of laughter and Tito goes into a deep depression because he knows it is wrong to be in love with Simonetta.

After they meet, they share their problems and believe they can help each other, not knowing they both are in love with the same girl. Overtime, the three become friends.. until Luigi, asks Simonetta to marry him.

Simonetta, accepts Luigi's proposal, which causes Tito, to go into an even deeper depression. Simonetta, learns of Tito's feelings for her before she marries Luigi. She tells Tito she loved him before she loved Luigi, then breaks off her engagement with Luigi.

Tito and Simon, begin rehearsing some new material for their act. Tito, does not believe Simonetta, really loves him and becomes emotional wreck, causing him to fall from the highwire.

There are two endings. In one, Tito dies from his fall, freeing Simonetta to marry Luigi.

In the alternate, Tito survives his fall and Simonetta marries Luigi and they all remain close friends. 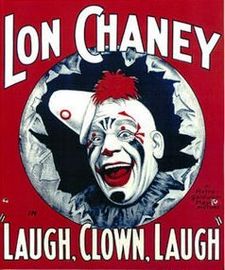 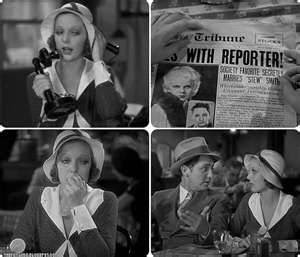 Stew Smith, works as a reporter for the Post, who's next job is to get the story about the latest scandle on playboy, Michael Schuyler. Which happens to be a breach of promise suit by chorus girl Gloria Golden, who has been paid to drop the case. Unlike, rival Daily Tribune reporter Bingy Baker, he turns down a $50 bribe from Dexter Grayson, the Schuylers' lawyer, to keep quiet.

He does pretend to be swayed by Anne, Michael's sister, but.. instead calls his editor with the story, upsetting the Schuylers. Stew, returns to the house to return a copy of Conrad he had taken from the Schuylers' library. The butler, Smythe, tries to make him leave, but.. Anne sees him. Stew, gives Anne Michael's love letters, to Gloria, who wanted to use them to extort money from the Schuylers.

She asks why he reported the suit, but not the love notes. Stew tells her that one was a big story, the other, blackmail. Anne, wonders if he is a nice guy after all, decides to invite him to a party at the house. They fall in love and soon elope, much to the dismay to Anne's widowed mother.

The wedding is scooped by the rival Daily Tribune, upsetting his editor, Conroy. Even more upset is Gallagher, another columnist secretly in love with him. Conroy, calls Stew "a bird in a gilded cage." The very proud, Stew.. is upset by the implication he is no longer his own man.

Anne, talks him into moving into the mansion and hiring him a valet, named Dawson. When the Schuylers hold a reception for the Spanish ambassador, Gallagher fills in for the society reporter. Anne, is surprised and jealous to learn that her husband's best friend, is a beautiful young woman.

Bingy tells Stew, the Tribune will give him a column if he signs it "Anne Schuyler's husband." Insulted, Stew punches Bingy when he calls him Cinderella Man. The next morning, Mrs. Schuyler is upset to find Stew's fight is front page news.

Stew invites Gallagher and Hank from Joe's Bar. They arrive with Joe and several bar patrons following not far behind and even Bingy shows up to apologize.

Meanwhile, Stew and Gallagher still working on their play, decide to base it on Stew's marriage. Anne, Mrs. Schuyler, and Grayson return as the party is in full swing. Stew apologizes for letting the party get out of control, but states that he can invite anyone he wants to "my house." Anne replies, "Your house?"... Stew returns with Gallagher to his old apartment.

Stew tells Gallagher, the play could end with the man divorcing his rich wife and marrying the woman whom he had always loved without ever realizing it. 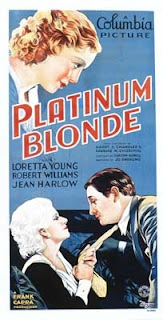 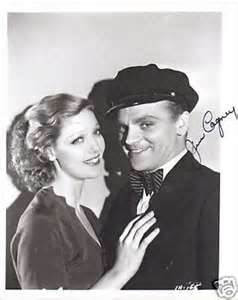 Taxi!(1932). Independent taxi driver Pop Riley, is forced off his corner by a rival company and while defending himself, shoots and kills one of the rival taxi drivers. He is sentenced to prison.

The rest of the independent drivers call a meeting and ask Pop's daughter Sue to speak. Matt Nolan, is furious with Sue when she tells them that violence will not solve anything. She then adds that her father has died in prison.

They begin dating, even though she does not like his quick temper. He even starts a fight on the way to pick up their marriage license. While they are with their friends at a nightclub celebrating their marriage, Matt and Sue are insulted by Buck Gerard, the man responsible for the attacks on the independent drivers.

When Matt's brother Dan, tries to talk Gerard into leaving, Gerard stabs and kills him. Matt refuses to tell the police who killed his brother, because he wants to take matters into his own hands.

Marie, Gerard's girlfriend, wanting to prevent a confrontation, between the two men, begs Sue, for the money to help Gerard leave town. Matt, learns about her visit and follows Sue to Gerard's hideout. Marie and Sue, manage to keep Matt from Gerard, long enough for the police to arrive. Will they get there in time, before anyone else is killed? 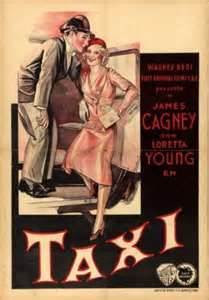 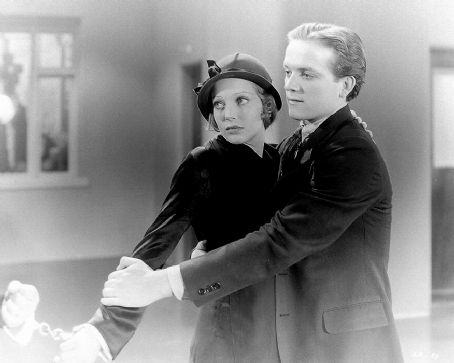 Life Begins (1932). Is a drama film set in a 1930s maternity ward and deals with unwed mothers. It was adapted from the play of the same name by Mary M. Axelson. 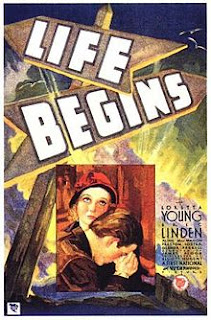 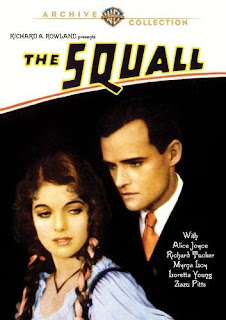 The Squall(1929). A drama film directed by Alexander Korda. Cast: Richard Tucker, Alice Joyce and Loretta Young. It was based on the 1926 play The Squall by Jean Bart.

The story takes place in Hungary, where a gypsy girl takes shelter from a storm in a farmhouse. She entertains all the men, leading to jealousy among the men. The spell she has put on all the men, is only lifted when her husband arrives and takes her away. 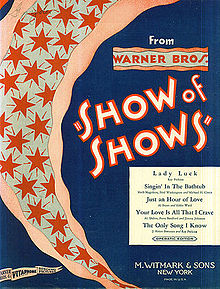 Show Of Shows(1929). We see many of the performers who were popular in silent movies mixed in with hand-picked stage stars and novelty acts, such as: Meet My Sister—Introduced by Richard Barthelmess, followed by 'Hollywood' sisters including: Dolores Costello and Helene Costello singing "Meet My Sister", along with Loretta Young and Sally Blane, Sally O'Neil and Molly O'Day, Alice Day and Marceline Day, Marion Byron and Harriette Lake (later known as Ann Sothern), Viola Dana and Shirley Mason, Lola Vendrell and Armida Vendrell, and Alberta Vaughn and Adamae Vaughn. All of the pairs were sisters in real life except for Marion Byron and Harriette Lake, who were not related. 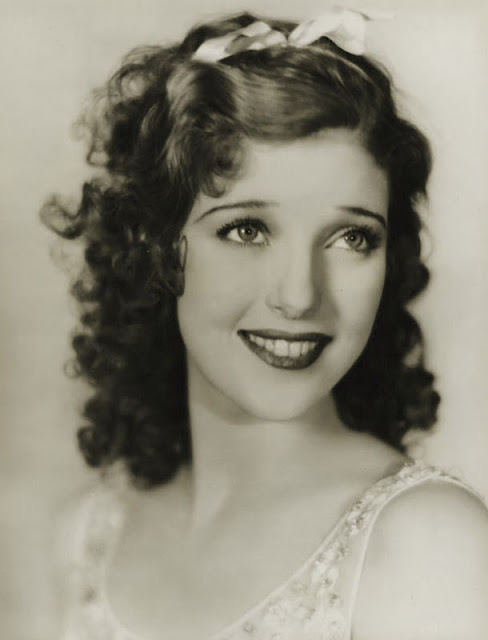