Loretta Young and her sisters Polly Ann and Elizabeth Jane. 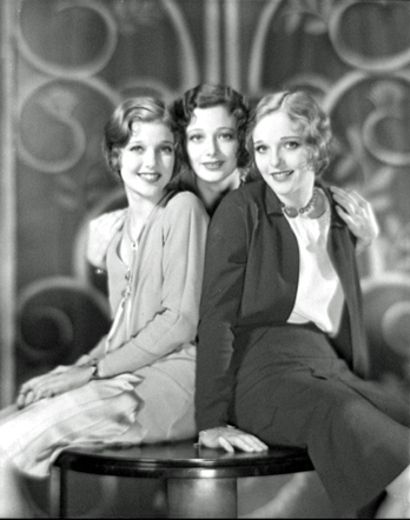 Loretta Young and her family moved to Hollywood when she was three years old. She and her sisters Polly Ann and Elizabeth Jane (screen name Sally Blane) worked as child actresses. 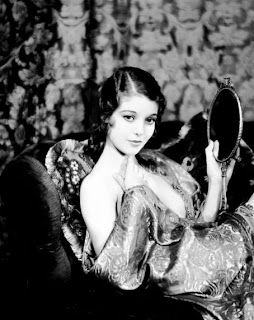 Young moved onto television, where she had The Loretta Young Show, from 1953 to 1961. The series earned three Emmy Awards, and reran successfully on daytime TV and later in syndication. 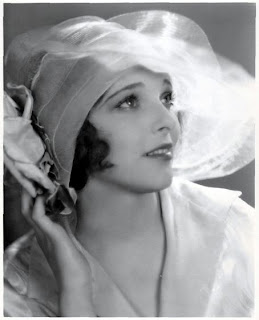 Sally Blane (July 11, 1910 – August 27, 1997), was the sister of actresses Polly Ann and Loretta Young, and half-sister to actress Georgiana Young, the wife of actor Ricardo Montalban.

Some of her scenes, including one in, Annabell's Affairs, which she wore lingerie with Jeanette MacDonald and Joyce Compton, pre-dating the Hays Code.

Blane performed in over 100 films. She did perform with her sisters in the classic film, The Story of Alexander Graham Bell (1939). 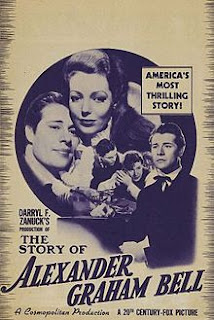 The Story of Alexander Graham Bell is a fictionalized 1939 biographical film of the famous inventor. The film stars Don Ameche as Bell and Loretta Young as Mabel, his wife, who contracted scarlet fever at an early age and became deaf. The first half of the film concentrates on his romantic, financial, and scientific struggles, starting in 1873. Most scenes are set in Boston and a few scenes are set in London.

Blane married actor and director Norman Foster in October 1935, eight months later in June 1936 they had their first child Gretchen named after her sister Loretta Young. They had two children, Robert and Gretchen. 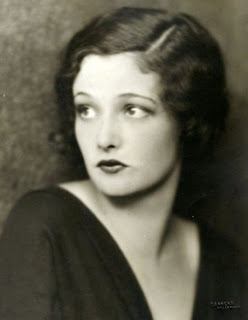 Among her best movie roles, was as John Wayne's leading lady in, The Man From Utah (1934). Her last film was the 1941 Poverty Row horror movie Invisible Ghost with, Bela Lugosi.

Young married Carter Hermann in 1935, and they had four children. Her husband died in the 1970s and she died of cancer at the age of 88. Her sisters Sally and Loretta also died of cancer. She was a half-sister to Georgiana Young Montalban, wife of actor Ricardo Montalban. 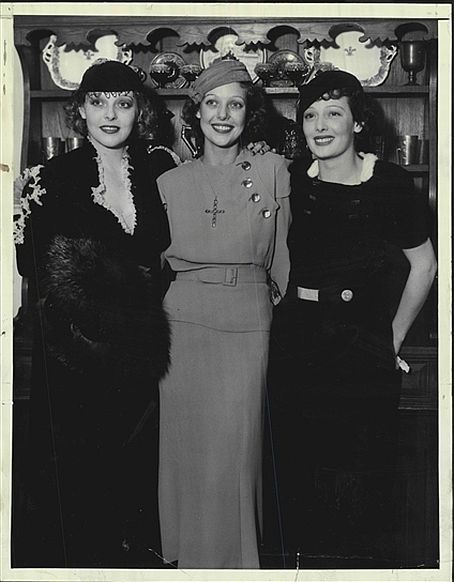