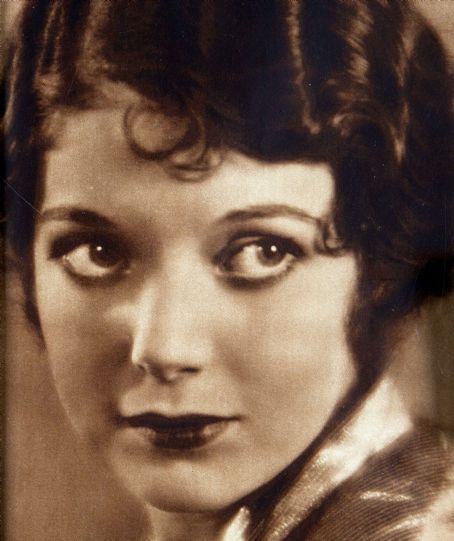 Mary Brennan, an orphan, who can read minds, is raised by two con-artist, Nick and Jerry, who are all out for the evening.. happen to run across a woman who looks exactly like Mary, sitting at the next table. She turns out to be the heiress, Margaret Waring. They come up with the idea to enter the Waring mansion and have Mary, impersonate Margaret while she is gone out for the day.

Mrs. Wells's son, George, at first convinced by her performance, but..catches on that Mary, is not Margaret and falls in love with her.

Later, as Mary, Nick, and Jerry are entering the safe, Margaret returns and Jerry wounds her. Mary tricks the police into believing that Margaret is the thief. George sees through the plan, but covers for her.

While looking at a couple of matching lockets, Margaret, who.. also can read minds, sees that Mary is her long-lost twin sister. She has to make the decision whether or not to drop the charges against her twin sister..

I really wanted to see the film, Road to Paradise because.. Young, performs in a duel role. Loretta, does give a good performance, in this fun little film. All Loretta Young fans should see Road to Paradise, at least once. I'm just realizing what a wonderful actress Loretta Young was and sometimes.. she is bigger, than some of the films she is in.... 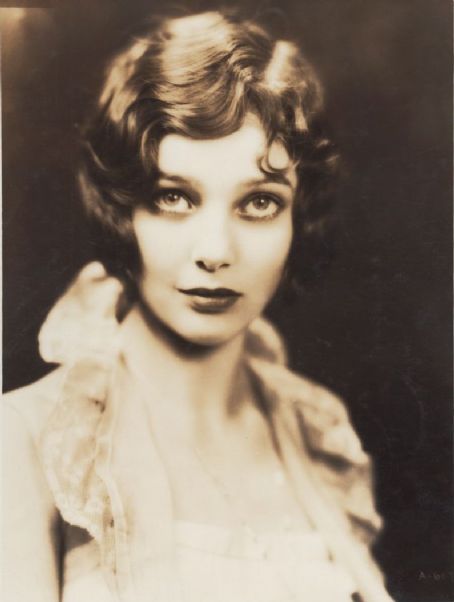 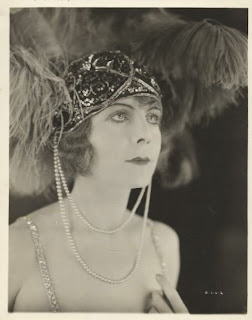 From an early age Williams was interested in becoming an actress which lead her to become a member of a community thespian group.

She also joined the Woman's Relief Corps that allowed her to showcase her singing talents at local recitals.

Williams attended Montana Wesleyan University (now Rocky Mountain College) in Helena during the late 1890s and graduated in 1901, where she excelled in elocution and voice.

In May 1899, she recited "The Gypsy Flower Girl" at her university's annual competition. On May 29, 1900, Williams received a gold medal for her recitation of "Old Mother Goose" at Wesleyan's declamation contest.

Her father died around 1894 when she was a teenager, and her mother remarried a man by the name of Fred Lavoie in 1895. They divorced the next year. In order to make ends meet, her mother made extra money by renting out homes in nearby Centerville.

Kathlyn, had to rely on the charity of others to pay her way through school. Her acting talents caught the attention of William A. Clark, a wealthy Montana Senator, who helped finance her education and acting classes. Clark paid her tuition to the Sargent School of Acting which is also known as the American Academy of Dramatic Art in New York City.

She was also given encouragement by Richard "Uncle Dick" Sutton, who owned several theaters in Butte, where Williams performed on stage early in her career. In 1900, her friends held a concert at Sutton's Theater for "Katie", to raise enough funds to help pay her college tuition.

By 1902, Williams joined a theater touring group called, Norris and Hall and Company where she played the lead part of Phyllis Ericson in the popular play "When We Were Twenty One,".

In 1916, she starred in the thirteen episode adventure film serial, The Adventures of Kathlyn. She was busy throughout the silent film era but during the age of talkies she made only five sound films, the last in 1935.

Williams was married three times. Although many biographies list her first husband as Victor Kainer, he was in fact named Otto H. Kainer (1876–1952), who ran an import and export business on Wall Street in New York City. They were wed on October 2, 1903, and their son, Victor Hugo, was born in 1905. On May 8, 1905, she successfully sued her husband for $20,000 dollars for not paying her $10,000 on the day of their marriage and for every year of their marriage. The case made headlines in newspapers across the country, and made its way to the New York Supreme Court. They supposedly divorced over Kainer's disapproval of his wife having an acting career and Williams subsequently obtained a divorce from Kainer in 1909 in Nevada.

After the death of her mother in December 1908 and the failure of her marriage, Williams decided to return to her acting career. By 1910, Williams and her young son moved to Los Angeles, California where she landed acting jobs.

On March 4, 1913, she married Frank R. Allen, also an actor, but the marriage was a failure from the start and lasted a little over a year. On June 30, 1914, she filed for divorce in Los Angeles and listed desertion as the reason as the failure of their marriage.

She later married Paramount Pictures executive Charles Eyton on June 2, 1916, in Riverside, California. The couple met ten years earlier in Salt Lake City, Utah. Eyton went there to look over a new play. While there he met Kathlyn, who was a member of the Willard Mack stock company. Eyton and Williams were engaged earlier but a lover's quarrel broke them up. A second meeting in the movie camps of Los Angeles, California rekindled their love. Eyton was one of the owners of the Oliver Morosco Photoplay Company.

On February 25, 1922, her son, now called Victor Eyton, died suddenly at the age of 16 from complications from the influenza at Good Samaritan Hospital in Los Angeles, and his remains were cremated. In order to overcome her immense grief, the Eytons took an extended trip to Asia which lasted for four months. The Eytons eventually divorced in 1931.

On December 29, 1949, Williams was involved in a deadly automobile accident, which claimed the life of her friend, Mrs. Mary E. Rose, while they were returning home from a social engagement in Las Vegas. As a result of the accident, Williams lost her right limb. On April 8, 1950, Williams sued the estate of Rose for $136,615, citing negligence and claiming that the automobile had inefficient brakes. In June 1951, Williams accepted the offer of $6,500 dollars from the Rose estate.

Kathlyn Williams died of a heart attack in Hollywood in 1960. Although it was widely reported that Williams became a wheelchair invalid since the loss of her leg, she still traveled and lead a productive life. She was cremated and her ashes were stored at the Chapel of the Pines Crematory in Los Angeles.

After her death, Williams bequeathed most of her monetary assets, to charitable institutions such as The McKinley Industrial Home for Boys, the Motion Picture Relief Fund, and to an orthopedic and children's hospital. One of her last dying wishes was for a plaque to be placed at The McKinley Industrial Home for Boys to celebrate the memory of her long ago departed son. 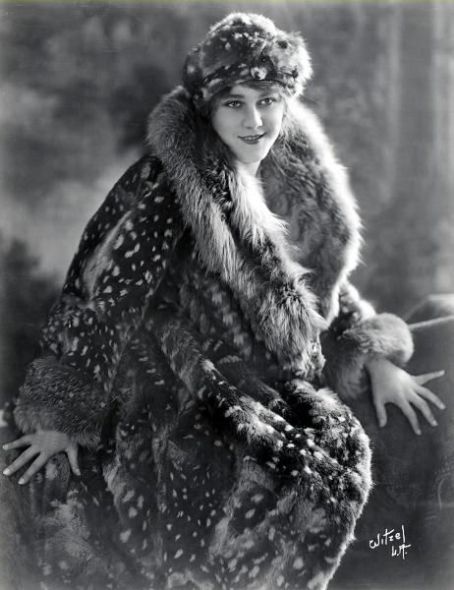 Email ThisBlogThis!Share to TwitterShare to FacebookShare to Pinterest
Labels: loretta young, road to paradise(1930), the 30's