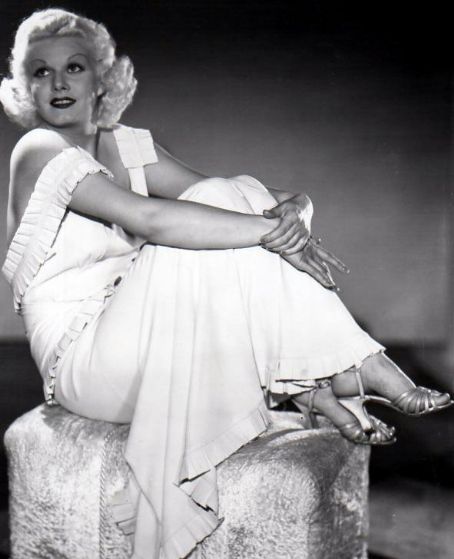 Stew Smith, works as a reporter for the Post, who's next job is to get the story about the latest scandle on playboy, Michael Schuyler. Which happens to be a breach of promise suit by chorus girl Gloria Golden, who has been paid to drop the case.

Unlike, rival Daily Tribune reporter Bingy Baker, he turns down a $50 bribe from Dexter Grayson, the Schuylers' lawyer, to keep quiet. He does pretend to be swayed by Anne, Michael's sister, but.. instead calls his editor with the story, upsetting the Schuylers. Stew, returns to the house to return a copy of Conrad he had taken from the Schuylers' library.

The butler, Smythe, tries to make him leave, but.. Anne sees him. Stew, gives Anne Michael's love letters, to Gloria, who wanted to use them to extort money from the Schuylers. She asks why he reported the suit, but not the love notes. Stew tells her that one was a big story, the other, blackmail. Anne, wonders if he is a nice guy after all, decides to invite him to a party at the house. They fall in love and soon elope, much to the dismay to Anne's widowed mother.

The wedding is scooped by the rival Daily Tribune, upsetting his editor, Conroy. Even more upset is Gallagher, another columnist secretly in love with him. Conroy, calls Stew "a bird in a gilded cage." The very proud, Stew.. is upset by the implication he is no longer his own man.

Anne, talks him into moving into the mansion and hiring him a valet, named Dawson. When the Schuylers hold a reception for the Spanish ambassador, Gallagher fills in for the society reporter. Anne, is surprised and jealous to learn that her husband's best friend, is a beautiful young woman.

Bingy tells Stew, the Tribune will give him a column if he signs it "Anne Schuyler's husband." Insulted, Stew punches Bingy when he calls him "Cinderella Man".

The next morning, Mrs. Schuyler is upset to find Stew's fight is front page news. Stew invites Gallagher and Hank from Joe's Bar. They arrive with Joe and several bar patrons following not far behind and even Bingy shows up to apologize.

Meanwhile, Stew and Gallagher still working on their play, decide to base it on Stew's marriage. Anne, Mrs. Schuyler, and Grayson return as the party is in full swing. Stew apologizes for letting the party get out of control, but states that he can invite anyone he wants to "my house." Anne replies, "Your house?"... Stew returns with Gallagher to his old apartment. Stew tells Gallagher, the play could end with the man divorcing his rich wife and marrying the woman whom he had always loved without ever realizing it.

All Jean Harlow fans, will want to see her perform as the beautiful and witty, Anne .  I have not seen many Robert Williams, films but.. he seemed to love playing his very quirky part. Loretta Young, was also very beautiful in her very small role.. but, if you are a big Loretta fan.. you will be left wishing for more.. 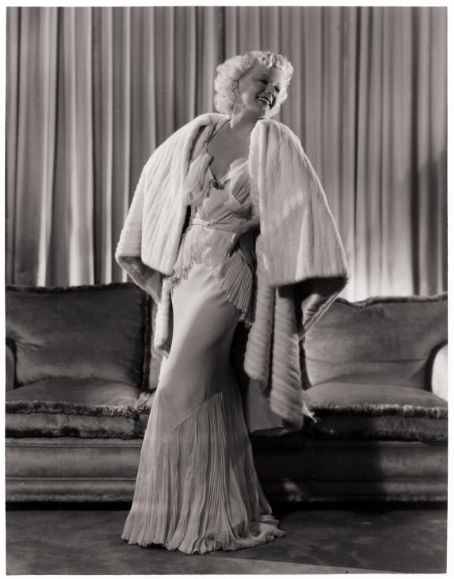 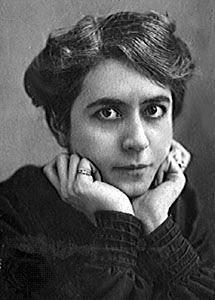 Louise Closser Hale (October 13, 1872 — July 26, 1933) She studied at the American Academy of Dramatic Arts in New York City, and at Emerson College of Oratory in Boston.

She made her theatrical debut in the 1884 production of, In Old Kentucky. Her first theatrical success came in 1903, when she performed in a Broadway production, Candida.

In 1907, she made her debut in, Mrs. Wiggs of the Cabbage Patch. She was famous on both the New York and London stages. She was the author of the novels : Home Talent and An American's London, as well as to the theater for a play called: Mother's Millions, which she co-authored.

In 1899, Closser married artist and actor Walter Hale, whose name she used for her stage career, and he also illustrated many of her travel books. They traveled all over the world together and she was a correspondent for Harper's during World War I.

In 1933 she suffered a stroke while shopping in Hollywood. She was rushed to Monte Sano Hospital. She suffered another stroke the next day and died, aged 60. She had just recently finished filming, Dinner at Eight. 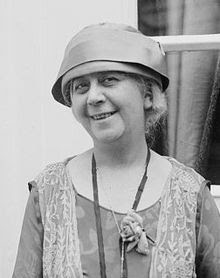