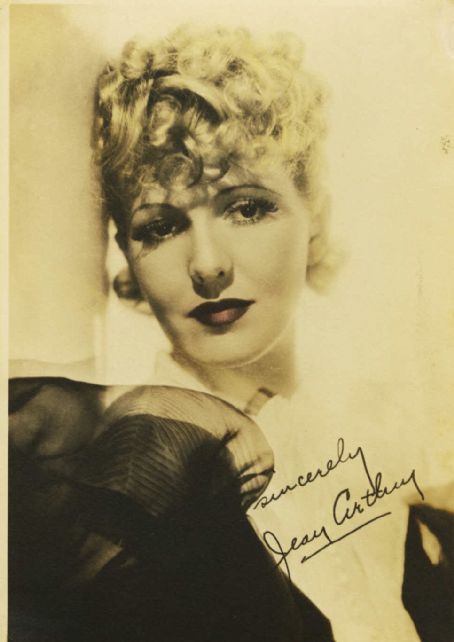 Jean Arthur (October 17, 1900 – June 19, 1991). Was discovered by Fox Film Studios while she was doing commercial modeling in New York City in the early 1920's, Arthur landed a one-year contract and debuted in the silent film, Cameo Kirby (1923), directed by John Ford. It was Ford's first film credited as John Ford instead of Jack Ford. 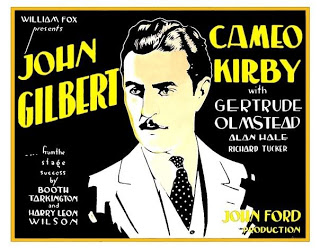 Following the small role in Cameo Kirby, she received her first female lead role in, The Temple of Venus (1923), a plot-less film about a group of dancing nymphs. Not thinking she was sexy enough, the film's director Henry Otto replaced Arthur with actress, Mary Philbin during the third day of shooting. Arthur, agreed with the director and was planning on leaving acting for good, but stayed due to her contract and performed in many comedy shorts.

After awhile, Arthur, began to really enjoy acting and was looking for her big break, registered herself as a photo player in the Los Angeles city directory, as well as appearing in a promotional film for the Encino nightclub.

Her luck began to turn around when she showed up at the lot of Action Pictures, which produced B westerns, and impressed Lester F. Scott Jr. He cast her in over twenty westerns in a two-year period. The films were shot on location, under harsh conditions.

She also performed in independent westerns: The Drug Store Cowboy (1925), and westerns for Poverty Row, as well as having an uncredited bit part in Buster Keaton's.. Seven Chances (1925). In 1927, Arthur attracted more attention when she performed with Mae Busch and Charles Delaney as a gold digging chorus girl in, Husband Hunters and the film, Horse Shoes (1927).

Director Richard Wallace ignored Fox's wishes to cast a more experienced actress by placing Arthur to the female lead in, The Poor Nut (1927), a college comedy. In which she received poor reviews. 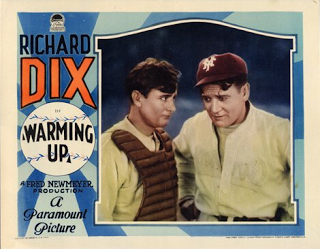 She landed a small role in, Warming Up (1928), a film produced for a big studio, Famous Players-Lasky. The film received a lot of media attention, because it was the studio's first sound film, which resulted in Arthur receiving good reviews for her performance.

The success of Warming Up, resulted in Arthur being signed on a three-year contract with the studio, soon to be known as Paramount Pictures. 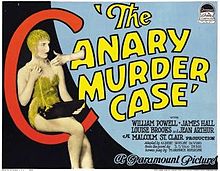 After realizing that sound films was not just a phase, she met with sound coach Roy Pomeroy. Her all-talking film debut was, The Canary Murder Case (1929), in which she co-starred with William Powell and Louise Brooks. A crime/mystery film directed by Malcolm St. Clair and Frank Tuttle. Based on novel, The Canary Murder Case by S.S. Van Dine.

Her last performance was the non–comedic—role as the rancher's wife in the western, Shane(1953).

Arthur was nominated for an Academy Award for Best Actress in 1944 for her performance in, The More the Merrier (1943). 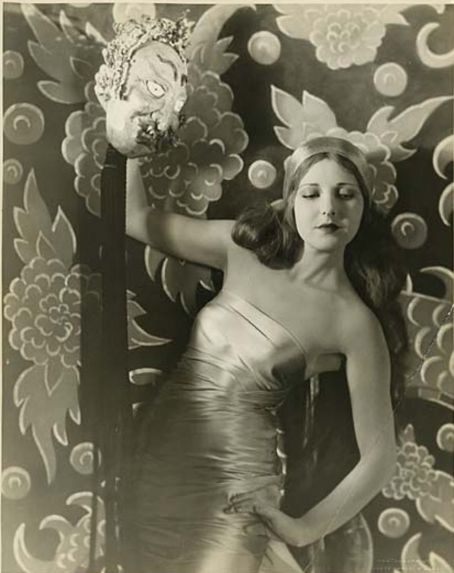 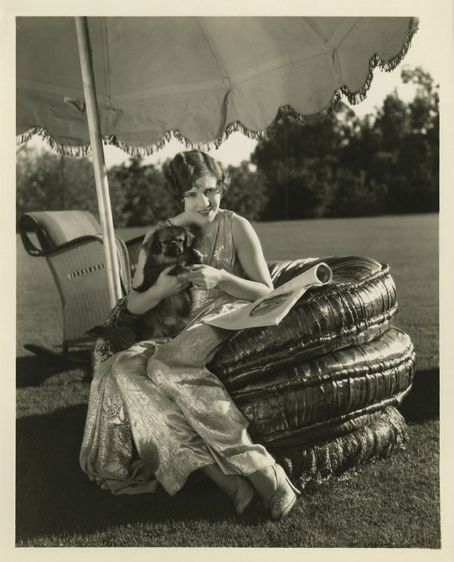