A Tribute to Lois Wilson

A Tribute to Lois Wilson Born in Pittsburgh on June 28, 1894, Lois Wilson was the most famous of four sisters who entered films. The others were Connie Lewis, Diana Kane and Janice Wilson. 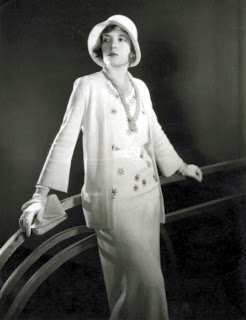 Lois made her debut in director Lois Weber’s The Dumb Girl of Portici (1916) after winning a beauty contest organized by Universal. Under contract to Universal, Lois moved to Los Angeles and established herself as J. Warren Kerrigan’s leading lady. Lois was not too impressed with Kerrigan’s performance opposite her in The Covered Wagon (1923) and felt that John Holt would have been better suited for the role. 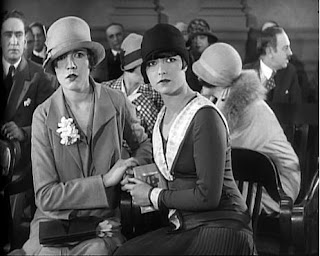 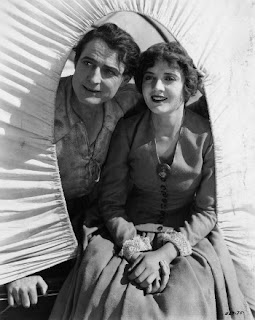 In 1919, Lois signed a long-term contract with Famous Players-Lasky, with whom she remained until 1926, and for whom she contributed her finest screen performances. Lois had the second female lead after Leatrice Joy in Cecil B. De Mille’s Manslaughter (1922) Lois also had the second female lead after Pola Negri in Bella Donna (1923). Lois was the love interest in Edward Everett Horton’s Ruggles of Red Gap (1923). Lois went to Ireland to play opposite Thomas Meighan in Irish Luck (1925) Lois appeared with her sister Diana Kane opposite Ben Lyon in Bluebeard’s Seven Wives (1925), and starred opposite Ford Sterling and Louise Brooks in The Show-Off (1926). She was also Richard Dix’s leading lady in Let’s Get Married (1926). In the Rudolph Valentino vehicle, Monsieur Beaucaire (1924), Lois played Queen Marie of France and Lowell Sherman was King Louis XV.

In all, Lois appeared in more than thirty Paramount features. She found particular enjoyment in seven produced at the company’s Astoria, New York studios.

During the 1930’s, Lois alternated between leads and supporting roles in pictures. She appeared in a small role with Bette Davis in Seed (1931). At Warner Brothers in 1932 and 1933, she had supporting roles in The Crash (1932) and Female (1933) starring Ruth Chatterton. Lois also had a small part in The Age of Love (1931) which was produced by Howard Hughes and starred Billie Dove. Lois also did Divorce in the Family (1932) with Conrad Nagel and Jackie Cooper for MGM. Lois had a small part in No Greater Glory (1934) at Columbia with Ralph Morgan. She also did Bright Eyes (1934) at Fox with Shirley Temple. In a film career that spanned from 1916 to 1949, Lois appeared in over one hundred films, and her last screen appearance was as Virginia Mayo’s mother in The Girl from Jones Beach (1949). Lois went on to work in television and on stage. 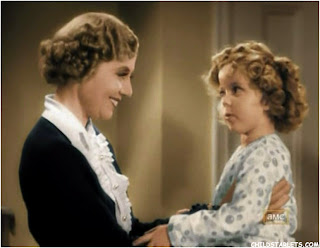 It’s interesting to note that when Bette Davis became an established star, she wrote in a book she autographed to Lois Wilson-“To Lois Wilson, the first star I ever worked with-Love, Bette Davis.”

Lois never married, and during her later years, she suffered severe memory loss. Eventually, Lois relocated to a niece’s home in Reno, Nevada where she died on March 3, 1988. Lois was 93 years old.- 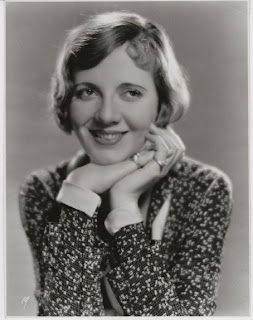 Posted by Silentfilmfanatic at 2:10 PM