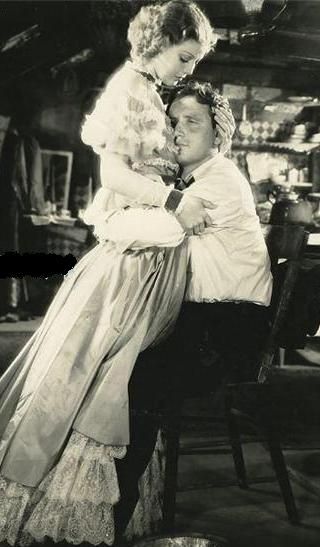 A very kind man named Billtakes, meets a young woman named Trina in a city park.Trina, has not had much to eat for a couple days, so Billtakes decides to take her to a dinner in a fancy restaurant. He does not have the money to pay, so he raises so much ruckus that the manager asks them to go.

When, Bill learns that Trina is homeless, he lets her stay at his home in a shanty town. Among their neighbors and friends are a group of fun characters.

Bill, has itchy feet and does not live in the same place for too long. Trina falls in love with him, but makes no demands on him that will make him want to leave.

When she needs a new stove, he raises the down payment by serving a summons on actress Fay La Rue. Fay, in turn.. wants him for a playmate, but he turns her down. Just as Bill's restless nature starts kicking in, Trina tells him she is pregnant.

After, Bill and Trina get married, Bill agrees to help Bragg rob the payroll from a toy factory, to use the money to support his family.

Ira, the night watchman, shoots Bill before recognizing him, thankfully, it is only a flesh wound. Wanting Trina for himself, Bragg trips the burglar alarm. Will Bill get away before the police arrive? Video: 1st of 7. 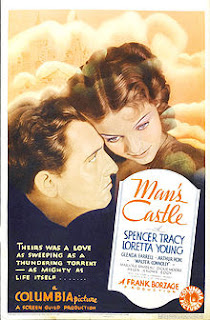 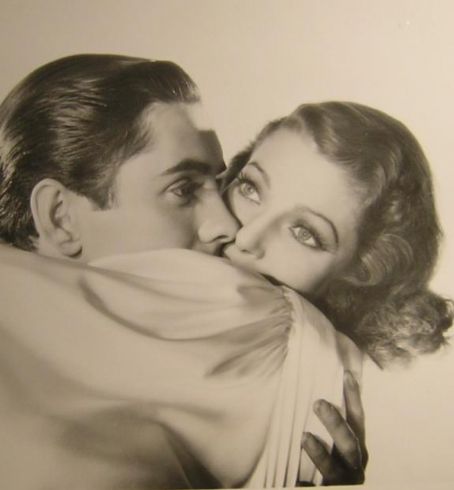 Suez (1938). A film account of the building of the Suez Canal by Ferdinand de Lesseps, played by Tyrone Power. It was so highly fictionalized that de Lesseps' descendants sued (unsuccessfully) for libel.

De Lesseps, is a young aristocrat who conceives the idea for the Suez Canal. When Napoleon fails him, the British show interest. 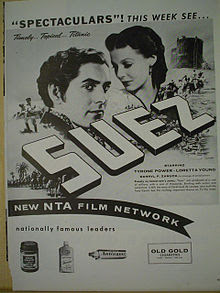 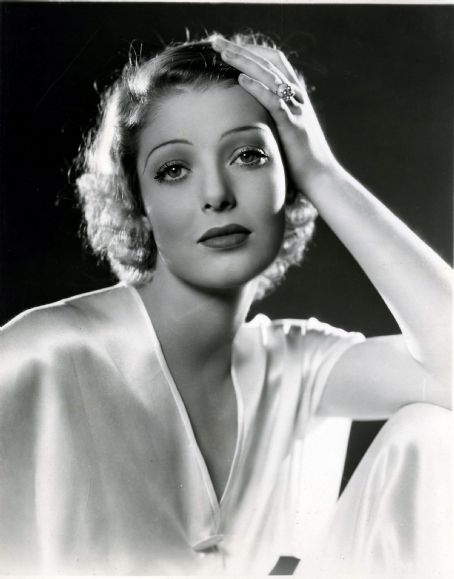 Kentucky (1938). Cast: Loretta Young, Richard Greene, and Walter Brennan. Directed by David Butler. It is a Romeo and Juliet story of lovers Jack and Sally, with the Kentucky horse-racing as the backdrop. The family feud goes back to the Civil War and is kept going strong by Sally's Uncle Peter.

During the Civil War, horse breeder Thad Goodwin of Elmtree Farm, refuses Capt. John Dillon and his company of Union soldiers his prize horses. He is killed by Dillon and his son Peter watches as the soldiers ride away with the horses.

75 years later, Peter now a crotchety old man, is still living at Elmtree Farm and raises horses with his niece Sally. Dillon's grandson Jack and Sally meet, her not knowing that his last name was Dillon. Peter Goodwin, dies after he hears the price of cotton drops.

The Goodwins are forced to auction off almost all their horses and Jack offers to train Sally's, last prize horse, "Bessie's Boy", who becomes ill. Sally, loses the farm and Mr. Dillon makes good on his bet with Thad and offers her any two year old on his farm.

She picks "Blue Grass" instead of the favorite, "Postman", and Peter trains him for the Derby. She soon learns Jack's true identity.

During the race, Blue Grass runs neck and neck with the Goodwin's horse Postman, but Blue Grass wins. Sally embraces Jack, but.. Peter dies before the decoration ceremony begins.

At his funeral, Dillon eulogizes him as... "The Grand Old Man of the American Turf". 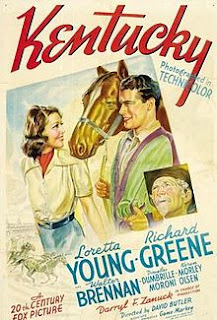 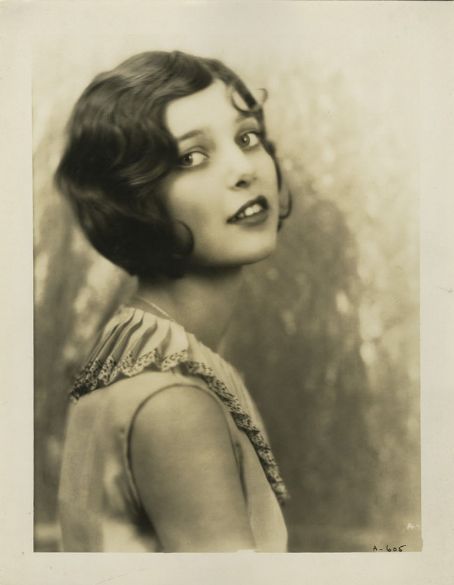 The Life Of Jimmy Dolan(1933). Cast: Douglas Fairbanks Jr. and Loretta Young. It features John Wayne in a small supporting role as a boxer. It was remade into the classic film, They Made Me a Criminal(1939). 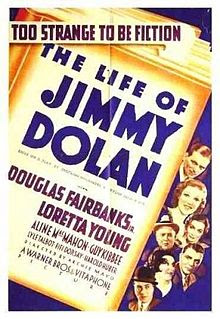 Beau Ideal (1931). Directed by Herbert Brenon. The film was inspired by the adventure novel Beau Ideal the third novel in a five book pentalogy.

John Geste, joins the French Foreign Legion to find a old childhood friend, Lester Veil, who is imprisoned in a desert grain silo with other captured Legionaries.

Following a flashback to their childhood in England, they make their escape.

After many adventures, Geste finally helps Vail to avoid keeping his promise to marry the Emir's favorite dancer, who is known as "the Angel of Death".

They return to England where Vail's platonic love Isobel Brandon is waiting for him. 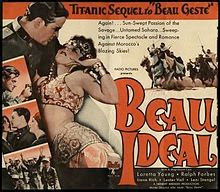 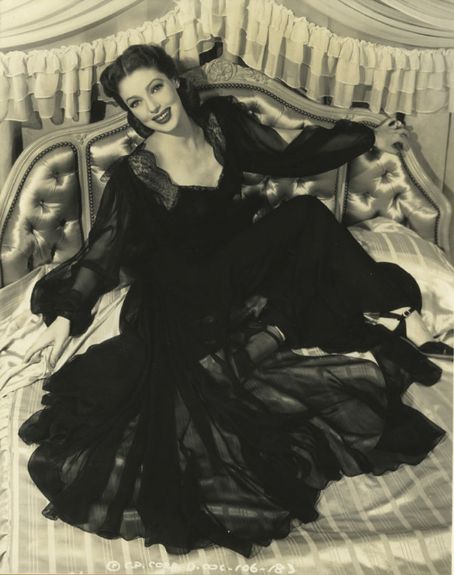 Big Business Girl (1931). This is a Pre-code film about a woman with brains, beauty and the drive to get ahead who loves a guy who is a loser. She helps land him a big job without him knowing it. Then uses his boss to make her secret husband jealous. The fun really begins when Pearl and the husband play cards while they wait for the photographer to arrive. 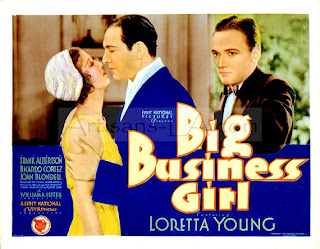 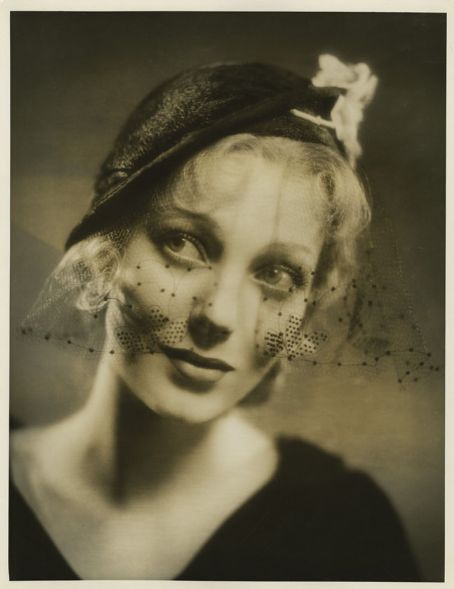