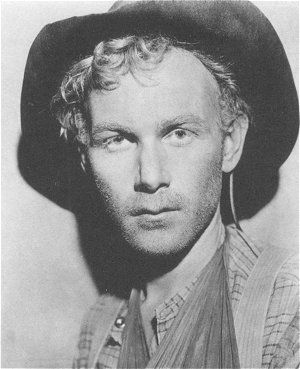 Character actor Harry Carey Jr., who performed in many television shows and films including nine with movie director John Ford, has died at age 91 of natural causes. On Thursday morning in Santa Barbara, California, surrounded by family members, said his daughter, Melinda Carey. 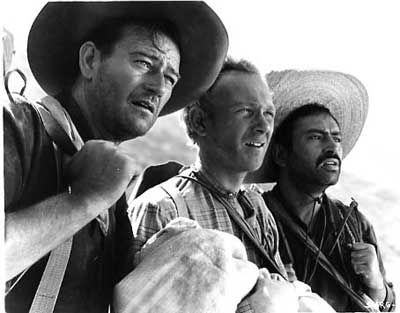 Carey's notable big-screen credits include: a co-starring role with John Wayne in the film "3 Godfathers(1948),"(pictured above), She Wore a Yellow Ribbon(1949)," also with Wayne, and decades later in a saloon scene in the 1990 sci-fi comedy "Back to the Future Part III."

In addition to his movie career, Carey performed many times on television during an era when westerns were popular, in character roles on the shows: "Bonanza," "Gunsmoke" and "Wagon Train" in the 1960s and 1970s.

In the 1950s, he had a recurring role in "The Adventures of Spin and Marty," a series of TV shorts that aired as part of "The Mickey Mouse Club."

Carey was born in 1921, the son of silent film star Harry Carey and his wife, Olive, who also was an actress. The young Carey was raised on his parents' 1,000-acre ranch in California's Santa Clarita Valley, north of Los Angeles.

Carey, also performed with Wayne in the classic Howard Hawks Western movie "Red River(1948)," which also starred the his father although they had no scenes together. Among Carey's last screen performances was as the U.S. marshal in the 1993 film "Tombstone," which starred Val Kilmer and Kurt Russell.

The Carey family ranch, which was visited over the years by Wayne, William S. Hart and Gary Cooper, has been turned into a Los Angeles County historic park called Tesoro Adobe.

This down-to-Earth actor will truly be missed.. 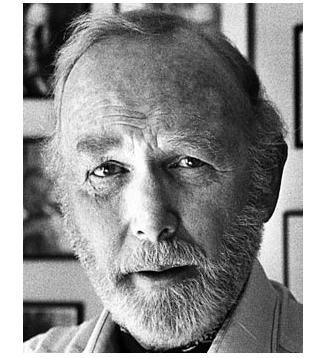