A Tribute to Neil Hamilton

A Tribute to Neil Hamilton

Born in Lynn, Massachusetts on September 9, 1899, Neil Hamilton was a sometime player in stock and a model for Arrow shirts in magazine ads. Neil got his first film role in 1918, but received his big break from D.W. Griffith in The White Rose (1923) with Carol Dempster, one of Griffith’s actresses. Neil also starred with Carol Dempster in America (1924) and Isn’t Life Wonderful? (1924) before he was signed by Paramount in the late 1920’s. 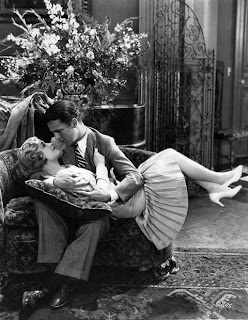 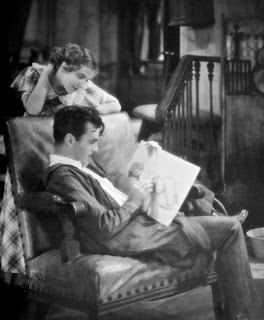 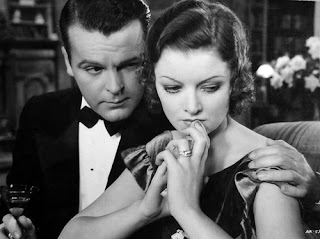 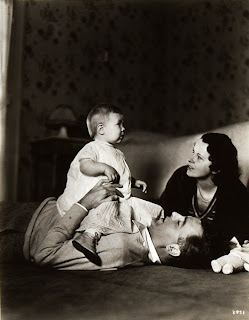 A staunch Catholic, Neil later claimed that his faith got him through this difficult period. When television came along, Neil hosted Hollywood Screen Test (1948-1953) and did guest shots on numerous series of the 1950’s and 1960’s such as seven episodes of Perry Mason with Yvonne Craig who would go on to play Neil’s daughter in the Batman series of the 1960’s. Neil also appeared in episodes of Perry Mason, 77 Sunset Strip, as well as Maverick, Mister Ed, and The Outer Limits in the 1950’s and 1960’s. Neil is best remembered as Police Commissioner Gordon in the Batman series of the 1960’s, and appeared in all 120 episodes of Batman.

Neil was married to Elsa Whitmer from 1922 until his death in 1984 of an asthma attack. The couple had one son. Neil was actually a distant cousin of Margaret Hamilton, best known for playing The Wicked Witch of the West in The Wizard of Oz (1939).

I think Neil was a versatile actor that was very effective in playing cads as well as romantic leads. I like the way he had a respectable career in silent and pre-code films and a busy career as a character actor after the 1940’s. Neil’s career spanned from 1918- 1971. 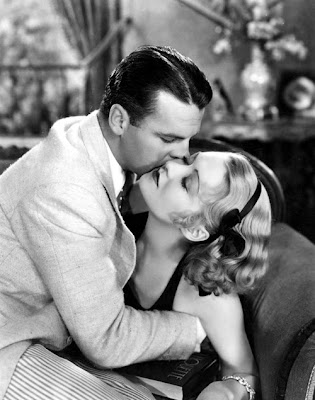 Posted by Silentfilmfanatic at 5:43 PM