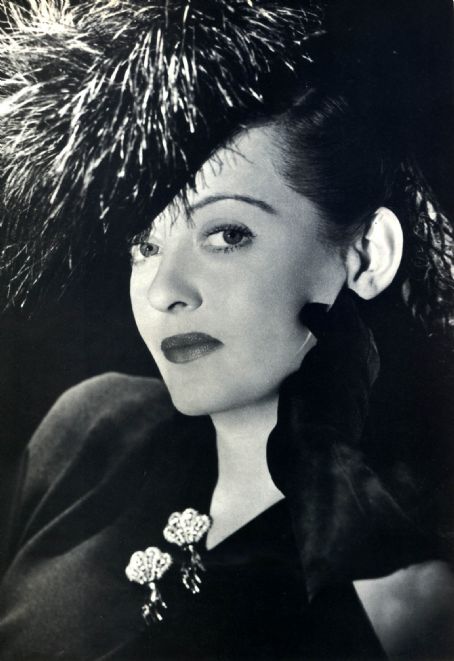 Now, Voyager (1942). A drama starring Bette Davis, Paul Henreid, and Claude Rains, and directed by Irving Rapper. The screenplay by Casey Robinson is based on the 1941 novel of the same name by Olive Higgins Prouty. Prouty borrowed her title from the Walt Whitman poem "The Untold Want," which reads in its entirety, "The untold want by life and land ne'er granted, Now, voyager, sail thou forth, to seek and find."

The very plain Charlotte Vale, lives in Boston with her domineering, wealthy mother. Believing, Charlotte is on the verge of a nervous breakdown, her sister-in-law Lisa brings psychiatrist Dr. Jaquith to examine her. Jaquith, is convinced that she is, very ill, and he recommends that she be admitted to his sanitarium, Cascade.

Away from her domineering mother, Charlotte recovers quickly, but not really wanting to return home, accepts Lisa's invitation to go on a long cruise. On board the ship, the now very stylish Charlotte is introduced to Jerry Durrance.

The two spend the day sight-seeing and the married Jerry asks Charlotte, to help him choose gifts for his two daughters. Touched when Jerry thanks her with a small bottle of perfume, she tells him about her family and her breakdown. She later learns from his friends, Deb and Frank McIntyre, that Jerry is unhappily married but will never leave his family.

After the ship docks in Rio de Janeiro, Jerry and Charlotte miss getting back on the boat and Charlotte stays with Jerry in Rio for five days before flying to Buenos Aires to rejoin her cruise.

Even though they have fallen in love, they promise not to see each other again. Back in Boston, Charlotte's family is shocked by her transformation. Her mother, is determined to regain control over her daughter.

Charlotte, receives a bouquet of camellias with no card... she knows the flowers are from Jerry because he had called her "Camille," and, reminded of his love, she is able to stand up to her mother.

Charlotte becomes engaged to the widower Elliot Livingston. One night, at a party, Charlotte runs into Jerry, who is now working as an architect. His youngest daughter Tina is now seeing Dr. Jaquith, for her emotional problems. Charlotte tells Jerry, not to feel guilty over their affair, because she gained strength from knowing that he loved her.

Charlotte, now realizes that she could never love Elliot and they break off their engagement, angering Mrs. Vale that during an argument with Charlotte, she has a heart attack and dies.

Later, Jerry and Jaquith visit them and Jerry is very happy in the wonderful change in Tina. Charlotte tells him that she is only able to keep Tina with her on condition that she and Jerry end their affair. Jerry then asks if Charlotte is happy and she says.. "Well, Jerry, don't let's ask for the moon; we have the stars." 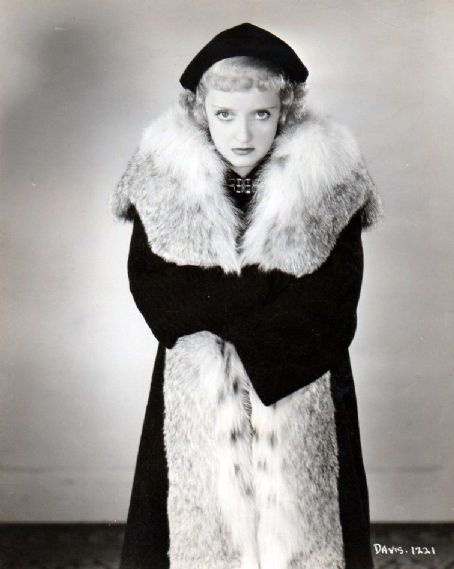 Edmund Goulding was first attached to the project as director. He wanted Irene Dunne to play Charlotte Vale. When Goulding fell ill, however, the project passed to Michael Curtiz, who had either Norma Shearer or Ginger Rogers in mind for the lead. In the meantime, Bette Davis was lobbying hard for the part. She was able to convince producer Hal B. Wallis that she would make a perfect Charlotte Vale, but she refused to work with Curtiz. Consequently Irving Rapper landed the director's job.

Paul Henreid's act of lighting two cigarettes at once caught the public's imagination and he couldn't go anywhere without being accosted by women begging him to light cigarettes for them.

"Now Voyager" was actually the third book in a four-part saga of the Vales, a high-class Boston family, written by Olive Higgins Prouty over a 12-year period from 1936 to 1947. When Warner Brothers bought the film rights to the novel, Prouty wrote a lengthy letter to her literary agent, setting out how she felt the production should be mounted. She felt strongly that the best way to dramatize the flashbacks would be to feature short silent segments woven into the main sound narrative. Her letter made its way to producer Hal B. Wallis at Warners, who subsequently ignored her suggestions.

Claude Rains initially turned down the Jaquith role, finding it too insubstantial. The part was built up for him and he was paid $5000 a week for six weeks' work.

Filming went a few weeks over schedule, which in turn caused some conflicts with Casablanca, which also starred Claude Rains and Paul Henreid. Rains finished work on this movie June 3rd in 1942 and did his first scene on Casablanca at 10:30 the next morning.

All Bette Davis fans will love this film. She truly was an actress that knew how to pull on your heart strings. She had the power to transform herself into the many strong women she played. The transformation of the plain Charlotte to the stylish woman, is something that a lot of girls can relate to. The rest of the cast was excellent: Claude Rains, Gladys Cooper, Bonita Granville and Ilka Chase. 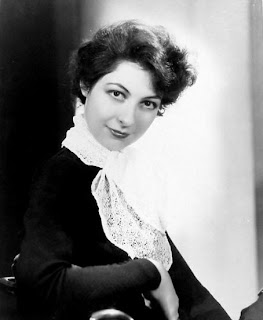 Ilka Chase (April 8, 1900 - February 15, 1978) was an actress and novelist, born in New York City and educated at convent and boarding schools in the United States, England, and France, she was the only child of Edna Woolman Chase, the editor in chief of Vogue magazine, and her first husband, Francis Dane Chase.

Chase made her society debut in 1923 and her Broadway debut a year later in, The Red Falcon. Her stage performances include: Days Without End, Forsaking All Others, While Parents Sleep, On to Fortune, Tampico, Co-Respondent Unknown, Revenge With Music, Keep Off the Grass and In Bed We Cry, which was an adaptation of her novel of the same name.

She was in the first Broadway cast in the play, The Women (1938) and later performed in the play, Barefoot in the Park.

Her films: Fast and Loose, Once a Sinner, The Animal Kingdom, The Big Knife, and Now, Voyager.

For several years, she was host of a radio program, Luncheon at the Waldorf. In 1957, she performed the role of the Stepmother in the television production of Rodgers and Hammerstein's Cinderella, which starred Julie Andrews.

Her last movie performance was in, Ocean's 11 (1960) as the mother of the Peter Lawford character. Chase made a rare television sitcom appearance as "Aunt Pauline" on The Patty Duke Show. 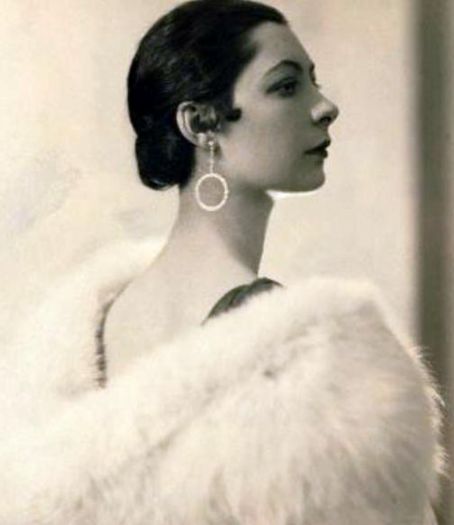