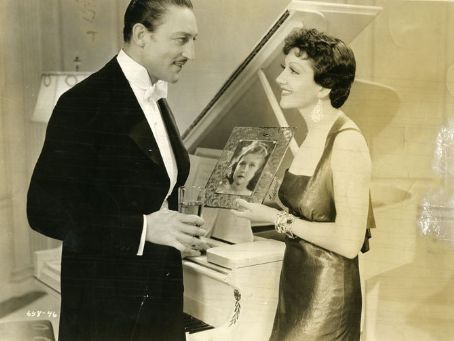 Imitation of Life(1934). Drama directed by John M. Stahl. Based on Fannie Hurst's 1933 novel of the same name. Cast: Claudette Colbert, Warren William and Rochelle Hudson, Louise Beavers and Fredi Washington. The film was released by Universal Pictures on November 26, 1934, and later re-issued in 1936. A 1959 remake with the same title stars Lana Turner.

Fredi Washington, was a light-skinned African-American. After playing this role, she was criticized by some in the black community who believed that the actress wanted to pass herself off as white. The truth was.. she was a civil rights activist.

Although, cast as the daughter of Louise Beavers, 'Fredi Washington, was less than two years younger than her onscreen mother. She was, considerably slimmer than Beavers, which allowed them to pass as mother and daughter. 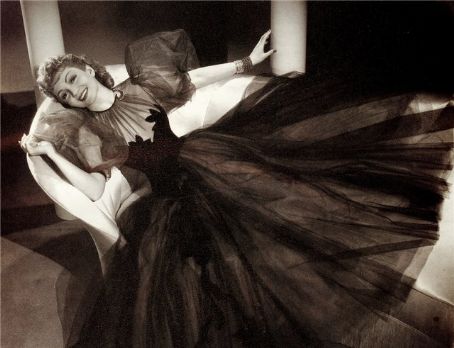 The story begins, after the death of her husband, Beatrice Pullman, continues to sell his maple syrup and hires Delilah Johnson to take care of the house and her daughter Jessie. Delilah moves in with her daughter Peola, who, is light-skinned black girl.

Soon after, the suggestion of a hobo Elmer Smith, Bea boxes the pancake mix and hires him as her manager. Delilah, makes twenty percent of the profits, but.. she still wants to continue working as Bea's maid.

At a party celebrating the tenth anniversary of the business, Bea meets ichthyologist Stephen Archer, who is a friend of Elmer. Bea and Stephen fall in love and make plans to marry.

Now, a college student Jessie returns home for a vacation, but Bea asks Stephen to look after her as she travels to Virginia with Delilah to find Peola, who has turned up missing. In Virginia, Delilah finds Peola working in a place that prohibits black customers. Peola denies knowing Delilah, then returns home to disown her mother, so that she can live her own life.

Things take a turn for the worse when, Jessie falls in love with Stephen, even though he does not feel the same way about her. And now.. Heartbroken, Delilah, becomes ill. On her deathbed, Delilah asks Bea to take care of Peola.

Peola attends Delilah's funeral, and becomes overwhelmed by the her loss of her mother. Bea takes her home, and Peola agrees to return to college. Bea postpones their wedding until Jessie no longer loves Stephen. Stephen promises to wait, and Bea and Jessie think back to the time when Delilah first moved in with them.

I love both versions of this movie.. Even though the remake is in color, this one has many special scenes. Claudette Colbert, seemed like a more likable person than Lana Turner and Louise Beavers, giving such wonderful performance, pulls on your heart strings. I think that their friendship was was much more believable. I'm so glad to have both versions in my DVD collection. 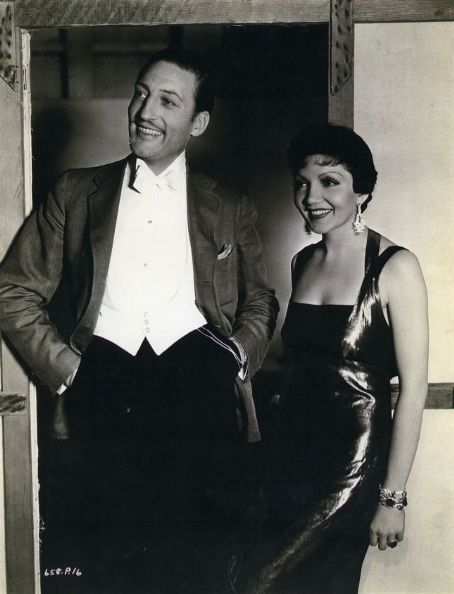 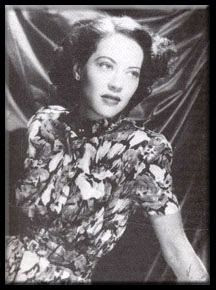 Fredericka Carolyn "Fredi" Washington (December 23, 1903 – June 28, 1994) was a talented African American dramatic film actress, who was active during the period known as the Harlem Renaissance (1920s-1930s).

She is best known for her role as Peola in the 1934 version of the film Imitation of Life. Fredi Washington was born in Savannah, Georgia to Hattie and Robert T. Washington, who according to her sister Isabel, were both African American.

Fredi was the second of their five children. Her mother, Hattie, died when Fredi was a girl. As the oldest girl in her family, Fredi helped raise her younger siblings Isabel, Rosebud and Robert with the help of her grandmother, who the family called "Big Mama." After her mother's death, Fredi was sent away to a school for colored/minority girls in Philadelphia because motherless girls during this time were thought of as orphans.

Her sister, Isabel, soon followed her. At some point her father, Robert T. Washington remarried, but his second wife died while carrying his child. He later remarried a third time and produced four more children, giving Fredi a total of eight siblings.

While still in school in Philadelphia Fredi's family moved North to Harlem, New York in the Great Migration in an effort to seek better opportunities in the industrial north. Fredi followed her family to Harlem. She quit school soon after to help support the family.

Washington started her career as a dancer in the broadway play, Shuffle Along. She was in a few of the first black Broadway shows. Because of her beauty and talent, she easily moved up as a popular featured dancer. She toured internationally with a dance team. During this period she befriended many African American legends including Josephine Baker.

She is best known for her acting career. Washington's first movie role was in Black and Tan (1929) where she played a dying dancer. She had a small part in The Emperor Jones (1933) with Paul Robeson, based on the play by Eugene O'Neill.

In Imitation of Life, was nominated for an Academy Award. Washington turned down a number of chances to pass for white as an actress, which might have led to greater acting.

She had a light complexion and green eyes. Her beauty and appearance led directors to choose darker-skinned actresses for the stereotypical "maid" roles offered to black actresses in those years. At the same time, Hollywood directors did not offer her romantic roles with leading white actors. When Washington played roles in race films intended for black audiences, she often wore heavy makeup to darken her skin.

Washington had a role in, One Mile from Heaven (1937). Realizing that she had few opportunities in Hollywood at the time, Washington quit movies and returned to New York to work in theater.

Fredi was often dismayed that she didn't get to grow as an actress, and tired of being asked to pass or to play "tragic mulatto" roles, another stereotype. She wanted to perform in more complicated, versatile roles. Frustrated, she quit acting and focused her efforts on African American civil rights.

Washington became a theater writer. She was the Entertainment Editor for People's Voice, a newspaper for African Americans founded by Adam Clayton Powell, Jr., a Baptist minister and politician in New York City. It was published 1942-1948. A very intelligent woman, Fredi was fearlessly outspoken about racism faced by African Americans. She worked closely with Walter White, then president of the NAACP, to address pressing issues facing black people in America.

Her experiences in the film industry led her to become a civil rights activist. Together with Noble Sissle, W.C. Handy and Dick Campbell, Washington was a founding member with Alan Corelli of the Negro Actors Guild of America (NAG) in New York in 1937.

She served as executive secretary, and worked for better opportunities for African-American actors. She also was active with the National Association for the Advancement of Colored People (NAACP) and worked to secure better hotel accommodations for black actors, who were often discriminated against, as well as less stereotyping and discrimination in roles. In 1953, Washington was a film casting consultant for Carmen Jones, which starred Dorothy Dandridge, another pioneering African-American actress.

She also consulted on casting for George Gershwin's Porgy and Bess, an opera performed in revival in 1952 and filmed in 1959. Washington dated Duke Ellington for some time but, when she saw he was not going to marry her, she started another relationship.

She married Lawrence Brown, the trombonist in Duke Ellington's jazz orchestra, a relationship which ended in divorce. Washington later married Anthony H. Bell, a dentist. Bell died in the 1980s. Washington died of a stroke, the last of several, on June 28, 1994 in Stamford, Connecticut at the age of 90. According to her sister, Isabel, Fredi never had children. One of Washington's sisters, Isabel Washington (May 23, 1909 - May 1, 2008), was also an actress. Isabel married Adam Clayton Powell, Jr., the first African American elected to Congress from New York state. 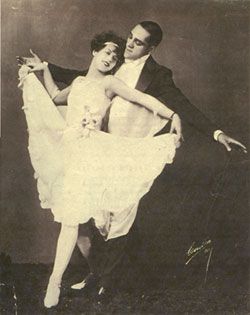