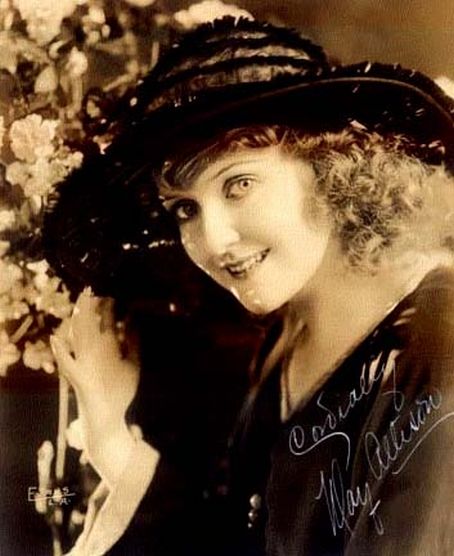 Please click here to learn more about the film: A fool There Was..

Please click here to watch the film: A Fool There Was. 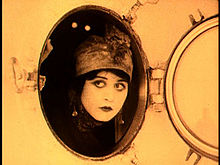 A story about a vamp who uses her charms to seduce and corrupt a Wall Street lawyer, John Schuyler. A Fool There Was, was long considered controversial for such risque title cards as, "Kiss me, my fool!"


When Allison performed opposite Harold Lockwood in the romantic film, David Harum, audiences quickly became fans of their films. The pair performed in twenty-five films during the World War I. Until, 1918 when Lockwood died at the age of 31 after contracting Spanish influenza, a deadly epidemic that swept the world from 1918 through 1919 killing millions of people world wide.

Allison, continued to act in films throughout the 1920's, although she never received the same amount of fame as when she starred opposite Harold Lockwood.

Her last film before retiring was, The Telephone Girl (1927) with Madge Bellamy and Warner Baxter.

In 1920, Allison married writer and actor Robert Ellis. The couple divorced in 1923. Allison then married Photoplay magazine editor James R. Quirk, a marriage that lasted until 1932. Allison's third marriage, to Carl Norton Osborne, lasted over forty years until his death in 1982. 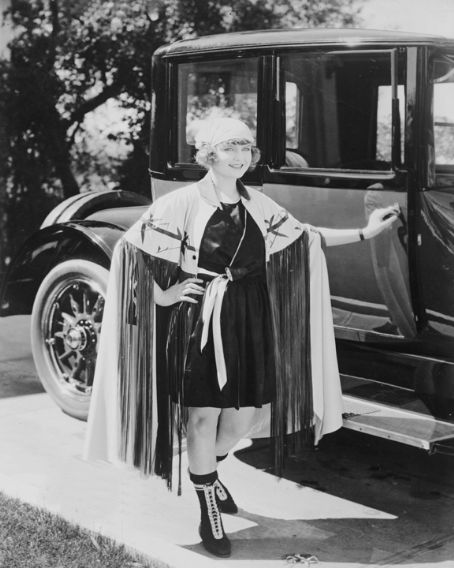 In her later years, May Allison spent much of her time at her vacation home in Tucker's Town, Bermuda and was a Patron of the Cleveland Symphony. She died of respiratory failure in Bratenahl, Ohio in 1989 at the age of 98 and buried at the Gates Mills South Cemetery in Gates Mills, Cuyahoga County, Ohio. 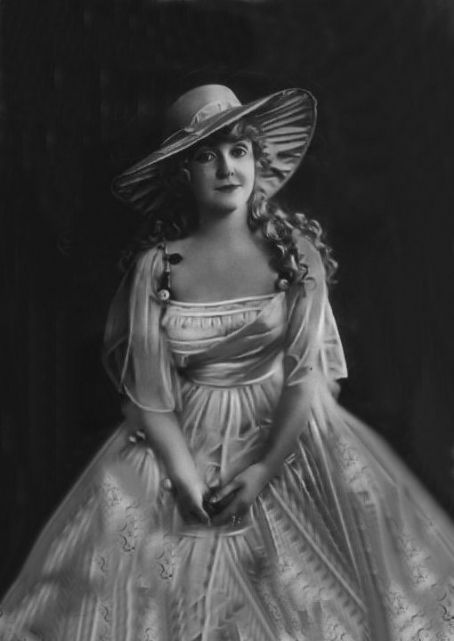 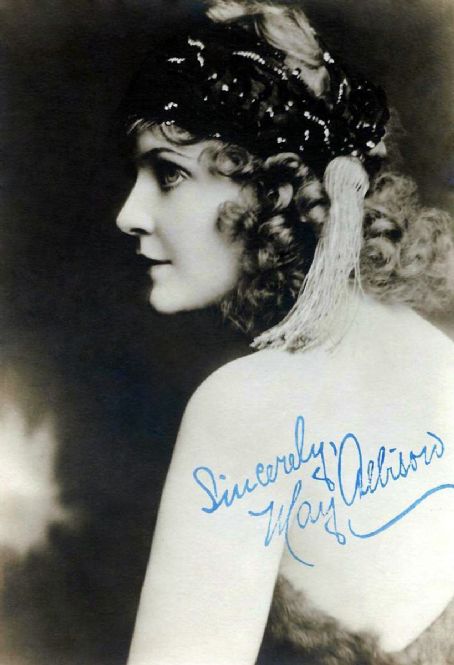 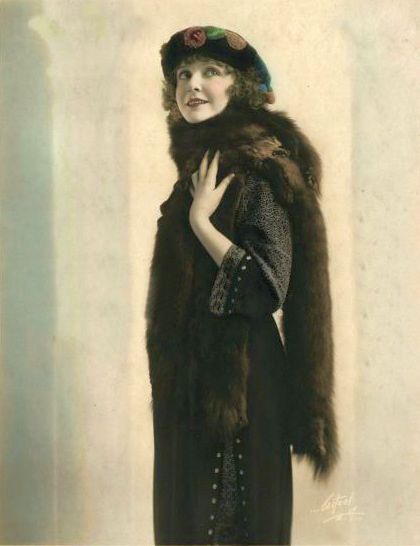 Email ThisBlogThis!Share to TwitterShare to FacebookShare to Pinterest
Labels: a fool there was (1915), may allison, silent film bios