Dueling Divas Blogathon: In Name Only(1939). 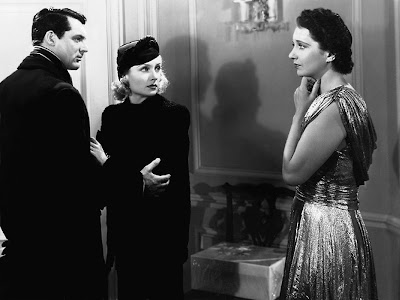 In Name Only(1939). Cast: Cary Grant, Carole Lombard and Kay Francis. Based on the 1935 novel Memory of Love by Bessie Breuer. This movie was intended to be a reunion for Cary Grant and Katharine Hepburn, but following the failure of Bringing Up Baby at the box office, Hepburn left RKO after being named "Box Office Poison". Carole Lombard was brought in as her replacement.

Alec Walker, finds himself trapped in a loveless marriage, to a woman who married him only for his money. When he meets Julie, a widow and her daughter Ellen, he quickly falls in love with her.

His wife Maida, has Alec's parents convinced that she is the perfect wife, so when, Alec asks for a divorce, Maida, says that she will sail to Paris to stay with his parents, hoping to prolong the divorce.

Alec, follows Julie to New York, where he proposes to her, Julie accepts. After, returning home on Christmas Eve, Maida promises Julie, that she will never give Alec a divorce, and if he files for one, she will sue Julie for alienation of affections and have her daughter testify in court against her.

After which, Alec and Julie decide to go their own way. It is not long before Alec, becomes very ill with pneumonia. When the doctor says that his only the hope is to be with with Julie, she comes up with the lie that Maida has agreed to a divorce. Maida tells Julie, that she wants all of the Walker family's money and Alec's parents happen to overhear her. Now what will happen to Maida, after she is exposed for the Gold digger she is?

This is the perfect movie to celebrate dueling divas. The performances are wonderful and Lombard, is absolutely gorgeous. I think another good reason to see this film, is to see Kay Francis performance as Maida, Cary Grant's vindictive wife, which is great fun to watch. Lombard's fans won't be disappointed either with her heart-breaking performance. 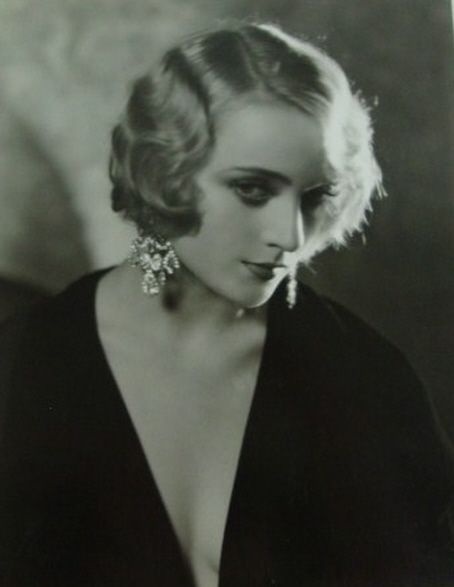 Both actress break new ground in this classic film, In Name Only(1939). Carole Lombard brings it down a notch from her sexy blonde of screw-ball comedy fame to perform a straight dramatic role. Kay Francis, plays the woman you love to hate. She should have received an academy award for her performance. 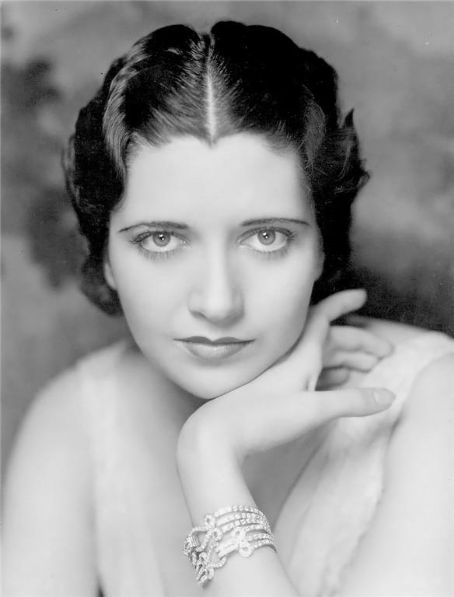