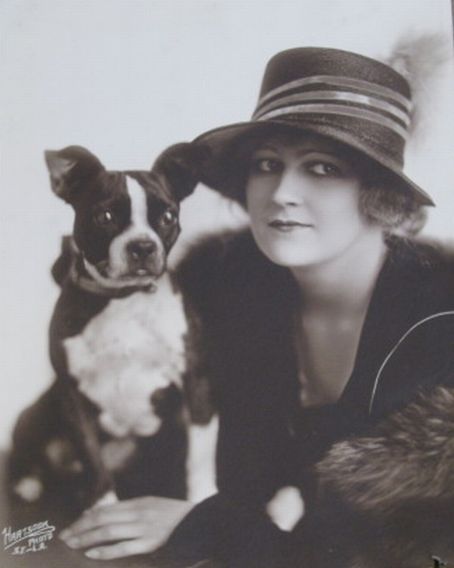 Kathryn Adams (May 25, 1893 – February 17, 1959). Born Ethalinda Colson in St. Louis, Missouri, Adams entered films in 1915 after a brief and rather unsuccessful stint in musical comedy. After a number of successful leading roles, she drifted into supporting roles in the 1920s, and except for a brief appearance in the 1931's version of, The Squaw Man, Adams disappeared from films after 1925.