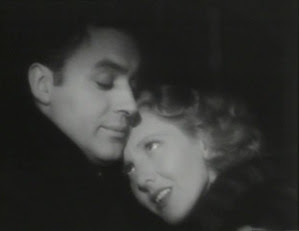 History Is Made at Night(1937). A romantic/drama about a love triangle. Cast: Colin Clive, Jean Arthur and Charles Boyer. Produced by Walter Wanger and directed by Frank Borzage.

The film has a very suspenseful Titanic-like ending, when the ocean liner "SS Princess Irene" (named after Jean Arthur's character) hits an iceberg on its maiden voyage. In the movie the Hindenburg, successfully completes a transatlantic trip, with her husband on board. This movie was released (USA) March 5, 1937. The Hindenburg disaster occurred on May 6, 1937. It never made that return flight to Europe. 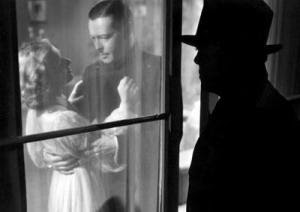 The story begins when Irene Vail, the wife of possessive shipping magnate Bruce Vail, is about to return to her Paris hotel room when Michael, her chauffeur, comes to inform her that he has been ordered by her husband to put her in a compromising position, to force her into dropping their divorce.

Expecting to find the chauffeur and his wife in a compromising position, Bruce is surprised to find a jewel thief, there instead who demands jewelry and then kidnaps her. Once he and Irene are alone, the thief reveals that he really is Paul Dumond, one of Europe's best known headwaiters. Feeling sorry for her after overhearing her argument with Michael, he decided to pose as a jewel thief to save her from her abusive husband.

Paul takes Irene to the Chateau Bleu, where he works, the two dine and dance until morning. Meanwhile, back at the hotel, Bruce kills Michael and then tells the police that the murder was committed by Irene's lover.

When Irene returns to the hotel, she lies to Bruce and the police about her abduction, but Bruce knows that she is lying when he notices that she is wearing one of the necklaces that was claimed to have been stolen.

After the police leave, Bruce forces Irene to go to New York with him to stop the divorce by threatening to frame Paul for the murder of the chauffeur.

Paul, is heartbroken when he reads about Irene's departure in the newspapers and does not understand why she did not show up as planned.

While traveling to America, Irene tells Bruce,"You're right, Bruce. This time you're right. This time there *is* another man. You set a trap to catch me with one... and another came instead, to tell me that he loves me, and for me to tell him I love him too. And *you* did it! You did it all by yourself! Isn't that funny? Don't you think that's funny? Before he came, I never even looked at another man. But you wouldn't believe me! So you created one, and you sent him right into my arms..."

Paul, follows the couple to New York. There, Paul and his hot headed chef, Cesar find work at a Manhattan restaurant named, Victor's.

Irene is shocked to lean that Paul, has been arrested for Michael's murder. Bruce, now wants Irene to go to Paris to testify against Paul, but before they leave, Bruce takes her to Victor's for dinner, where she sees Paul, much to her relief.

Irene tears up her ticket to Paris, and walks out on Bruce and returns to Victor's, where she tells Paul the truth. Paul, cannot allow an innocent man to be punished for the murder that Bruce committed and travels back to Parison the, S.S. Princess Irene.

When, Bruce reads in the newspaper that Irene is traveling back to Paris to defend "the man of her heart," he becomes enraged.

Ignoring the radio call from the captain of the Princess Irene warning of bad weather, Bruce gives instructions for the ship to proceed at full speed. The ocean liner soon collides with an iceberg and capsizes. Will Bruce and Irene be rescued in time? 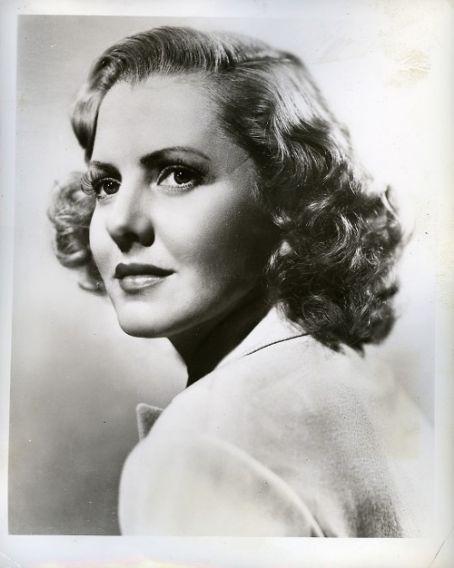 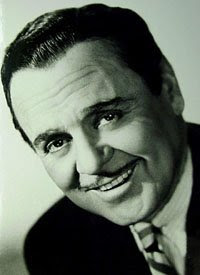 The family moved from San Diego to Los Angeles then to Santa Monica, where Carrillo's father Juan José Carrillo (1842–1916), served as the city's police chief and later the first mayor. His cousin was Broadway star William Gaxton. Proud of his heritage, Leo Carrillo wrote a book, The California I Love, published shortly before his death in 1961.

A university graduate, Leo Carrillo worked as a newspaper cartoonist for the San Francisco Examiner before turning to acting on Broadway. In Hollywood, he performed in more than 90 films, including: The Gay Desperado (1936). He is best remembered from the television series, The Cisco Kid, on which, beginning at the age of seventy, he played the sidekick Pancho, a role that he had previously played in several films. After The Cisco Kid ended production, Carrillo appeared in the episode, "Rescue at Sea" of the syndicated military drama, Men of Annapolis.

A preservationist and conservationist, Carrillo served on the California Beach and Parks commission for eighteen years and played a key role in the state's acquisition of Hearst Castle at San Simeon, the Los Angeles Arboretum, and the Anza-Borrego Desert State Park.

He was made a goodwill ambassador by the State Governor at the time. As a result of his service to the State, the Leo Carrillo State Park, west of Malibu on the Pacific Coast Highway, was named in his honor, and the city of Westminster, California named an elementary school after him. The Leo Carrillo Ranch Historic Park, originally Rancho de los Kiotes, in Carlsbad, California, is a registered California Historical Site. Rancho Carrillo Trail, also in Carlsbad, is named for Leo Carrillo.
Posted by Unknown at 8:43 AM

Email ThisBlogThis!Share to TwitterShare to FacebookShare to Pinterest
Labels: all aboard, charles boyer, history is made at night(1937), jean arthur, the 30's