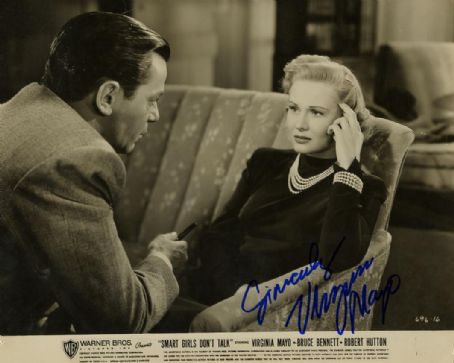 When Marty Fain's gambling Club Bermuda, is held up by gangster Johnny Warjak, Fain offers to reimburse his customers for their losses. Among the victims is, Linda Vickers, who Fain does not believe that her jewelry was real. But... he agrees, to double her claim if she can prove it. Linda takes Fain, to her apartment, where she admits that she has no insurance policy and they begin an affair.

The next morning, homicide detective Lieutenant McReady comes knocking on Linda's door. He informs her that Warjak was killed and that his murderer used her car that she left at the club to flee the scene. Linda, does not seem to care and provides an alibi for Fain.

The next day, Linda and Fain take a drive in the country, where Fain offers to pay her $18,000 for her diamonds. When they return to town, they find Linda's brother "Doc," waiting for her. Doc disapproves of his sister's relationship with Fain, and has Linda return Fain's check and break it off with him.

The next evening, Doc returns to the club to apologize to singer Toni Peters, for his drunken behavior the previous night. While he is there, Fain is at the apartment of gambler Nelson Clark, who owes him money. Clark pulls a gun on Fain, who kills him and wounded, returns to the club. Fain's men ask "Doc" to take the bullet out of his back.

Later, afraid that Doc will report the gunshot wound, Fain's men follow him and kill him. The police suspect Fain of killing Clark and Doc, but Toni, who has been beaten by Fain's men and refuses to talk.

McReady, then asks Linda to help them put Fain, behind bars. She comes up with a plan to get back with Fain. Will she able to get his gun from him to help solve the crime? 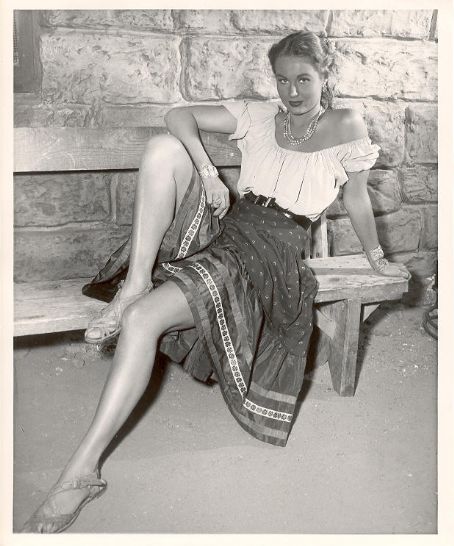 Virginia Mayo, plays a selfish woman, who does not seem to care that her romantic/gangster/boyfriend, has all his enemies killed. The plot has has over 20 twists and turns,which makes the story a little hard to follow. But, I did watch it to the very end.. 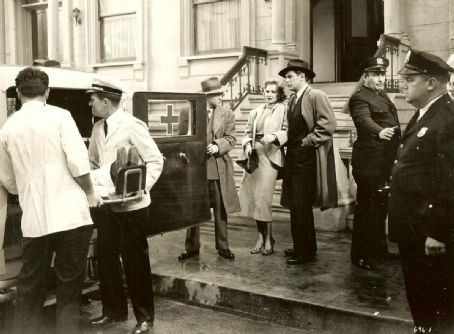 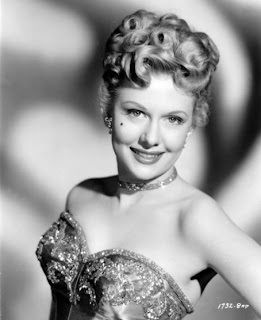 Helen Westcott ( January 1, 1928 - March 17, 1998), was a stage and screen actor and former child actor. She was the daughter of Warner Bros. studio actor Gordon Westcott who died when Helen was seven years old, in 1935.

She performed with Gregory Peck in the western classic, The Gunfighter (1950). She was also known in part for her role in the comedy horror film, Abbott and Costello Meet Dr. Jekyll and Mr. Hyde(1953).

She moved from the silver screen to television in the late 1950s, including Perry Mason, Bonanza, and The Twilight Zone.

Westcott also performed on the stage later in her career, including, Anthony Mann's God's Little Acre(1958).
Posted by Unknown at 8:37 AM