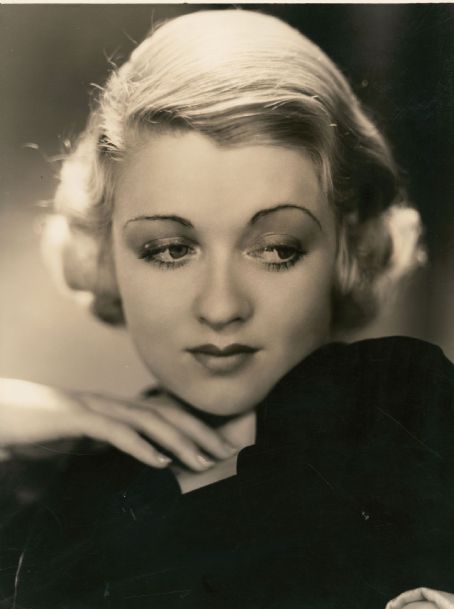 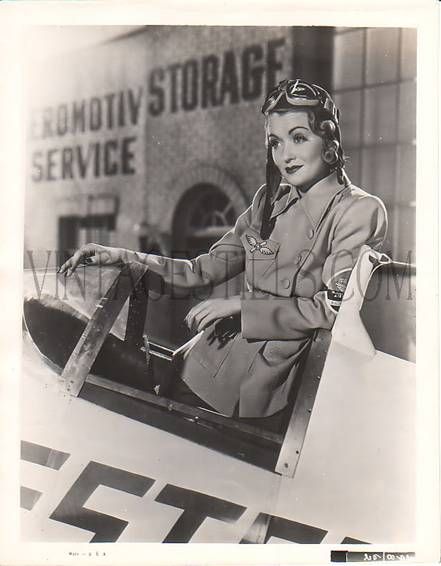 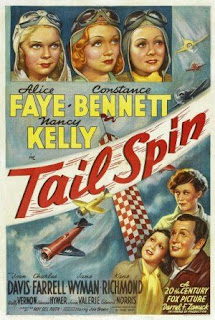 Farrel, has plans to get control of all the land in Powder River by hiring henchmen to file claims on the land he wants. Farrel, even  has Ned Nolan, convicted of a framed-up murder charge. Hickok, then organizes the settlers to fight back against Farrel. 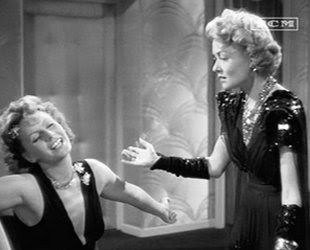 Two-Faced Woman (1941). Is a romantic comedy with Greta Garbo, in her final film role, and Melvyn Douglas, with Constance Bennett, Roland Young and Ruth Gordon.

The movie is about a fashion magazine editor who marries a ski instructor and the adventures of the couple when they move to, New York City.

Directed by George Cukor and produced by Gottfried Reinhardt from a screenplay by S. N. Behrman, Salka Viertel and George Oppenheimer, based on a play by Ludwig Fulda. The music score was by Bronislau Kaper, the cinematography by Joseph Ruttenberg, the art direction by Cedric Gibbons and the costume design by Adrian. 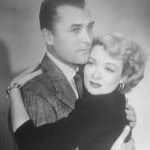 Smart Woman (1948). This one is a gender-clasher with district attorney, Robert Larrimore, butting heads in court with defense attorney Paula Rogers. They fall in love. But there is a small problem.. Paula realizes that she must reveal that her on-trial client, Frank McCoy, is also her former husband...and she fears this may damage their relationship. The Unsuspected(1947) . A film noir directed by Michael Curtiz, based on the novel written by Charlotte Armstrong. The story is about a woman who is found dead hanging from a chandelier in a mansion occupied by Victor Grandison.

Grandison, a popular "true crime" radio story host, has arranged for the murder and set it up to look like suicide. The police have no reason to doubt it, but a mysterious man arrives claiming to be Grandison's niece's husband and immediately begins to investigate the killing. Critics, compare this film to the classic film, Laura. 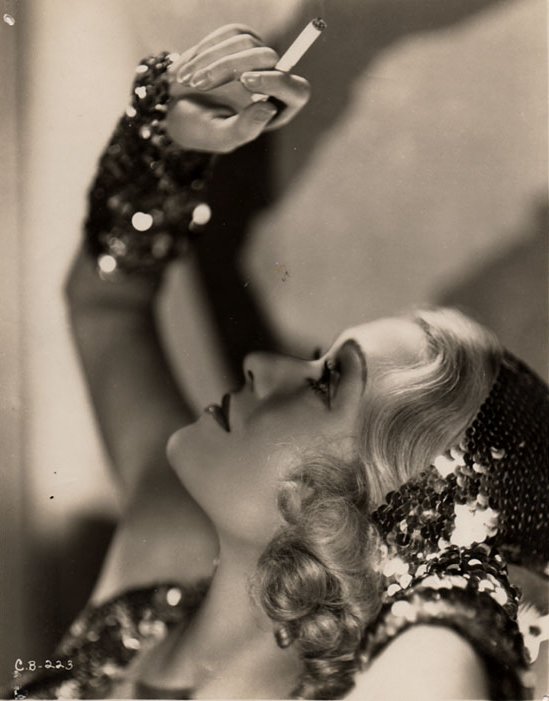