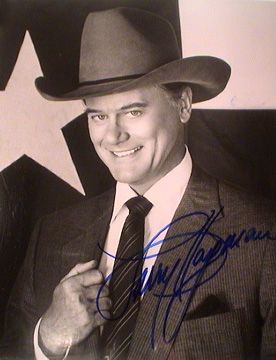 Larry Hagman, 81, is best known for his beloved villain character J.R. Ewing on the television show Dallas, died at Medical City Dallas Hospital, November 23, 2012. According to his family, the cause of death was complications from his battle with throat cancer. Larry’s family and closest friends were with him in Dallas to celebrate the Thanksgiving holiday.

He made appearances in more than 60 theatrical movies and TV productions. An Air Force veteran himself, one of his best-known roles was as an Air Force officer in the popular television series, I Dream of Jeannie. 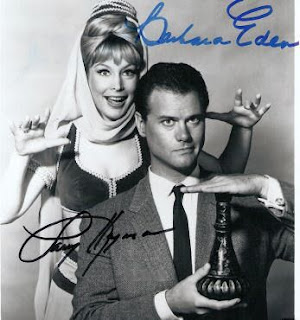 He drank heavily for years, and it was reported that a liver transplant in 1995 had saved his life. He and his wife, whom he married in 1954, had two children and lived in California. Hagman, was also the son of the actress Mary Martin. RIP Larry Hagman, I was a big, I Dream of Jeanie fan. 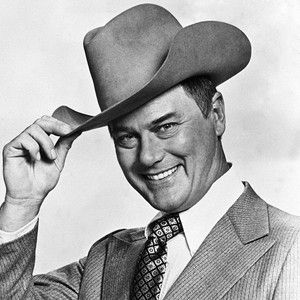 Email ThisBlogThis!Share to TwitterShare to FacebookShare to Pinterest
Labels: in memory(2012), larry hagman