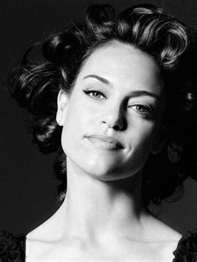 Jennifer Diane Grant (born February 26, 1966), is an actress and the only child of actors Cary Grant and Dyan Cannon. Her parents divorced when she was only two years old. Jennifer had a close relationship with her father for the rest of his life.

Because her father did not want her to become an actress, growing up she worked as a babysitter, stock clerk at the Village store in Pacific Palisades, grocery store checkout cashier at the Rainbow Grocery in Malibu, and waitress at the Pioneer Boulangerie restaurant in Santa Monica.

After graduating from Stanford University in 1987 with a degree in American Studies, she worked for a law firm, then landed a job as a chef at Wolfgang Puck's Spago restaurant in Beverly Hills.

In 1993, seven years after Cary Grant's death, she landed a role in the Aaron Spelling television drama Beverly Hills, 90210, in the role of Celeste Lundy. She appeared as a guest star in the TV show Friends, and later performed in a couple of movies. In 1999, she was the lead actress in the TV sitcom Movie Stars.

In 2011 her memoir Good Stuff: a Reminiscence of My Father, Cary Grant was published. 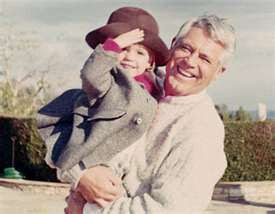 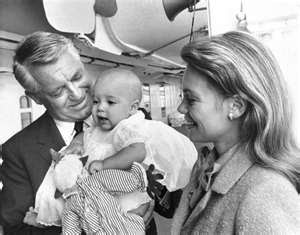