This week on Noir and Chick Flicks 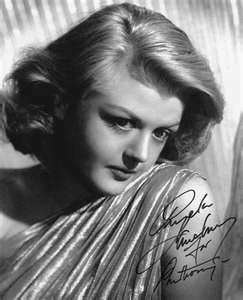 On TCM Jan. 11th Star of the Month Angela Lansbury list of films: 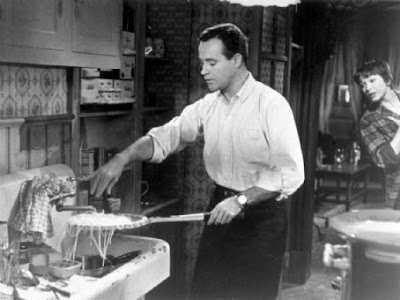 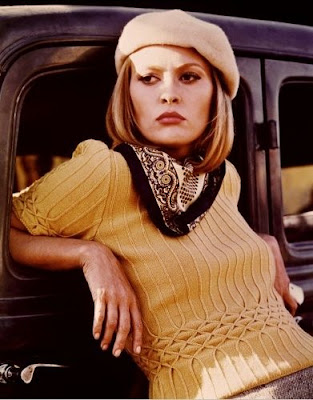 Happy Birthday: Faye Dunaway !(born January 14, 1941). Dunaway won an Academy Award for Best Actress for her performance in Network (1976) after receiving previous nominations for the critically acclaimed films Bonnie and Clyde (1967) and Chinatown (1974). She has also starred in a many other successful films, The Thomas Crown Affair (1968), The Towering Inferno (1974), Three Days of the Condor (1975) and Mommie Dearest (1981). Click picture on side bar to learn more. 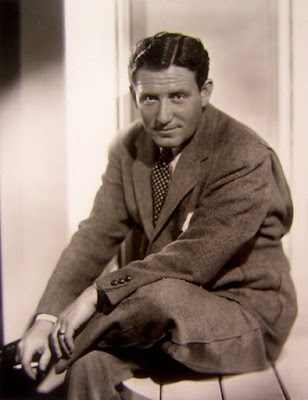 Father's Little Dividend (1951). In this sequel to Father of the Bride, a doting father faces a series of comic trials when his daughter has her first child. Dir: Vincente Minnelli Cast: Spencer Tracy, Joan Bennett and Elizabeth Taylor.

Cass Timberlane (1947). An aging judge creates a scandal when he marries a younger woman from the wrong side of the tracks. Dir: George Sidney Cast: Spencer Tracy , Lana Turner and Zachary Scott . 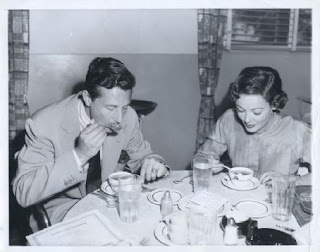 place the ICE CUBES into the blender and
whizz. Add the rest of the INGREDIENTS and
blend until SMOOTH. Pour into a glass. 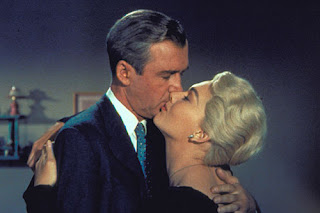 Article of the week is from Eves Reel Life Blogspot: Deadly Obsession. The first installment for A Month of VERTIGO.

January 7, Christian Esquevin of Silver Screen Modiste and author of Adrian: Silver Screen to Custom Label takes a look at the costumes and the characters who wore them with The Costumes of Vertigo.

January 13, Michael Nazarewycz of Filmoria.com, ManILoveFilms.com and ScribeHard on Film contemplates the setting of Vertigo, that "jewel of American cities," with More Than Just the Streets of San Francisco.

January 16, Steven DeRosa, author of Writing With Hitchcock, looks at Vertigo from the perspective of screenwriter Samuel A. Taylor with An Inconsequential Yarn.

January 19, John Greco of Twenty Four Frames offers his recent interview with preeminent Hitchcock biographer Patrick McGilligan (Alfred Hitchcock: A Life in Darkness and Light) on the subject of Vertigo and the filmmaker who conceived it.

January 31, Eve, will reflect on Vertigo in relation to the the novel it was adapted from, D'Entre Les Morts by Pierre Boileau and Thomas Narcejac. 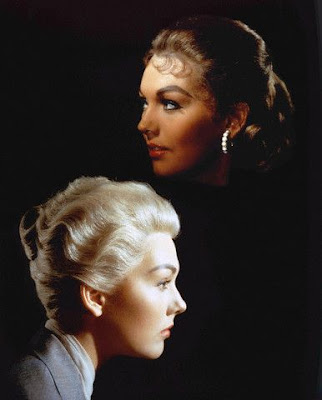