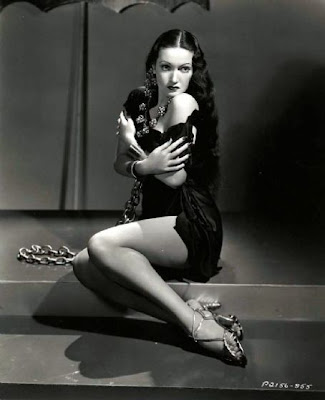 Happy Birthday: Dorothy Lamour! (December 10, 1914 – September 22, 1996). She is best remembered for appearing in the Road to movies, a series of successful comedies starring Bing Crosby and Bob Hope. Click picture on side bar to learn more.

Happy Birthday: Edward G. Robinson! December 12, 1893 – January 26, 1973) was popular star during Hollywood's Golden Age, he is best remembered for his roles as gangsters, such as Rico in his star-making film Little Caesar and as Rocco in Key Largo. Other memorable roles include Barton Keyes in the film noir Double Indemnity and as Dathan in The Ten Commandments. Click picture on side bar to learn more. TCM is hosting a 7 movie  Edward G. Robinson birthday tribute.

place the GRAPEFRUIT, MANGO and
BANANA in the blender and BLEND until
SMOOTH. pour into a glass over ICE. 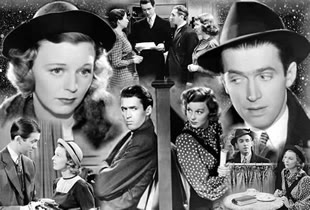 Article of the week is from: Eves Reel Life Blogspot Shop Rround Corner(1940). Eve says: It is only occasionally that a film ages with extraordinary grace. Ernst Lubitsch's 1940 classic, The Shop Around the Corner, has mellowed in the manner of a rare and prized bottle of Hungarian Tokaji Aszú... please click on link to read the rest of her amazing post.