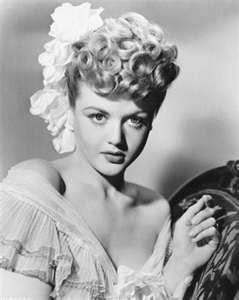 TCM's star of the month for January: Angela Lansbury. (born 16 October 1925) is an English actress and singer in theatre, television and motion pictures, whose career has spanned eight decades. Her first film performance was in the film Gaslight (1944) as a conniving maid, for which she received an Academy Award nomination. Among her other films are The Manchurian Candidate (1962), Bedknobs and Broomsticks (1971), Beauty and the Beast (1991), and Anastasia (1997). Please click picture on side bar to learn more. 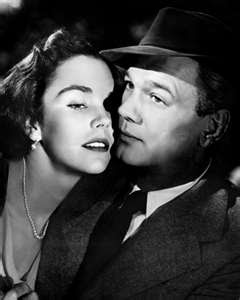 On TCM Jan. 2nd. Portrait of Jennie (1948). A fantasy film based on the novella by Robert Nathan. The film was directed by William Dieterle and produced by David O. Selznick. It stars Jennifer Jones and Joseph Cotten. 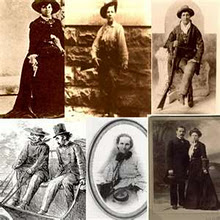 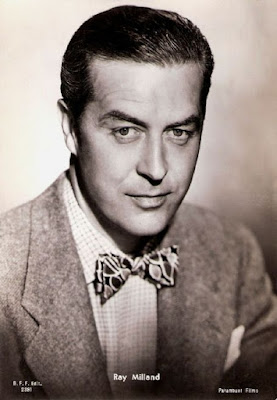 Happy Birthday: Ray Milland. (3 January 1907 – 10 March 1986) was a Welsh actor and director. His screen career ran from 1929 to 1985, and he is best remembered for his Academy Award–winning portrayal of an alcoholic writer in The Lost Weekend (1945), a sophisticated leading man opposite a corrupt John Wayne in Reap the Wild Wind (1942), the murder-plotting husband in Dial M for Murder (1954), and as Oliver Barrett III in Love Story (1970). Please click picture on side bar to learn more. 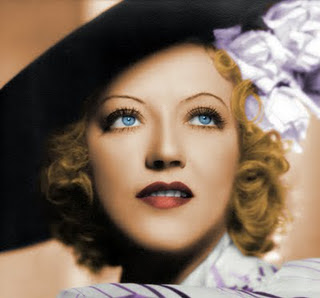 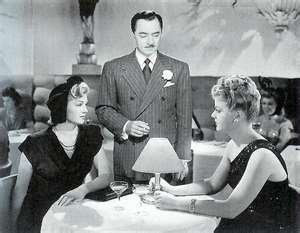 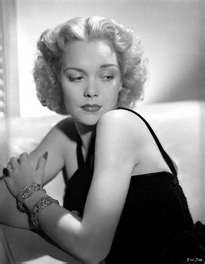 Happy Birthday: Jane Wyman! (January 5, 1917 – September 10, 2007) was a singer, dancer, and character actress of film and television. She began her film career in the 1930s, and was a prolific performer for two decades. She received an Academy Award for Best Actress for her performance in Johnny Belinda (1948), Please click picture on side bar to learn more. 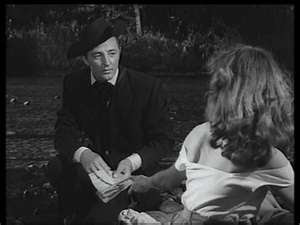 ON TCM Jan. 6th. Rachel and the Stranger (1948). A western film starring Loretta Young, William Holden, and Robert Mitchum. The Norman Foster-helmed film was one of the few to address the role of women in the pioneer west, as well as portray early America's indentured servant trade. It was based on the Howard Fast short story "Rachel". Please click here for movie review and to watch a video that Disney Princess made for N and CF.. 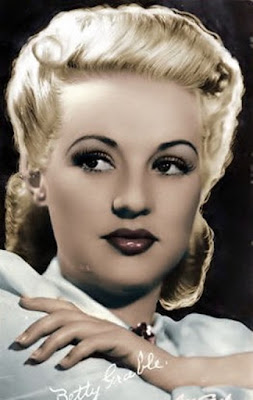 ON TCM Jan. 6th. A 3 Movie Tribute for Betty Grable.

Yank In The R.A.F., A (1941). Cast: Tyrone Power, Betty Grable, John Sutton, Reginald Gardiner, Donald Stuart and Richard Fraser. Power's only there so he can see Grable, they make a nice team. Songs: "Another Little Dream Won't Do Us Any Harm,'' "Hi-Ya Love.'' Please click here to view Yank In The Raf (1941) movie review. 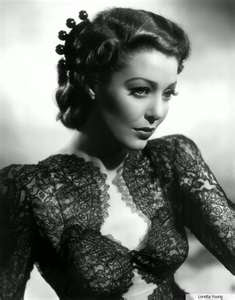 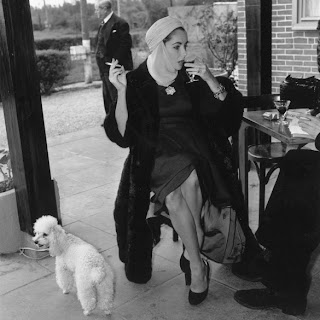 place all of the INGREDIENTS in the blender
and BLEND until SMOOTH.
pour into a a glass SERVE CHILLED. 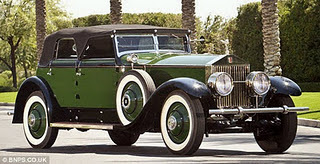 Article of the week is from a site dedicated to honoring and remembering some of the great entertainment of the past century through articles, videos, and pictures!  Great Entertainers Archives Blogspot: Marlene Dietrichs Vintage Car Sold. Please click link to learn more.