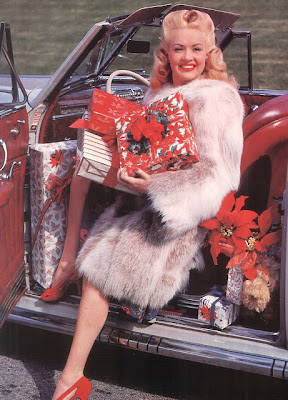 Happy Birthday: Betty Grable! (December 18, 1916 – July 2, 1973). She was a actress, dancer and singer. Please click picture on the side bar to learn more..  Video: I love this video of Betty Grable with her husband Harry James.

ON TCM Dec. 18th. The Man Who Came To Dinner(1942). Comedy film directed by William Keighley.

On TCM Dec 21st. 8 movie Jane Fonda Tribute. (born December 21, 1937) is a actress, writer, political activist, former fashion model, and fitness guru. She rose to fame in the 1960s with films such as Barbarella and Cat Ballou. She has won two Academy Awards and received several other movie awards and nominations during more than 50 years as an actress. After 15 years of retirement, she returned to film in 2005 with Monster in Law, followed by Georgia Rule two years later. She also produced and starred in over 20 exercise videos released between 1982 and 1995, and once again in 2010. Click picture on side bar to read past reviews. 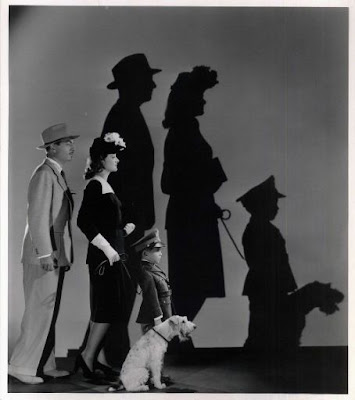 ON TCM Dec. 22nd 6 movies from the Thin Man collection. The Thin Man is a collection of comic detective films starring William Powell and Myrna Loy as Nick and Nora Charles, a flirtatious married couple who banter while they solve crimes. Nick is a drinking retired detective and Nora a wealthy heiress. Their dog, the wire-haired fox terrier Asta, was also popular. I plan on posting a article on the Thin Man Classic Moivie Collection.

Happy Birthday: Ava Gardner! (December 24, 1922 – January 25, 1990) She was signed to a contract by MGM Studios in 1941 and performed in small roles until her performance in The Killers (1946). She became one of Hollywood's leading actresses, considered one of the most beautiful women of her era. She was nominated for the Academy Award for Best Actress for her performance in Mogambo (1953). Click picture on side bar for more info. 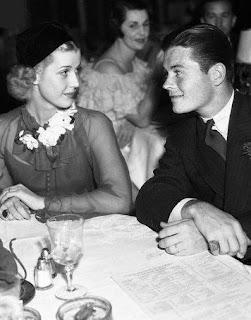 Blend until the banana is creamy. 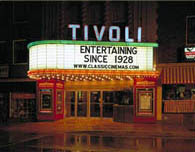 Article of the week is from: Kevins Movie Corner. Blogspot. Holiday Film Fun at the Tvoli.  Kevin says.. This week  he enjoyed seeing  on the big screen “Holiday Inn” (1942) and  “Remember the Night.” (1940). “The Lemon Drop Kid” (1951), which introduced the song “Silver Bells”.  Please stop by and read about a very special evening Kevin had at the Tvoli.
﻿﻿