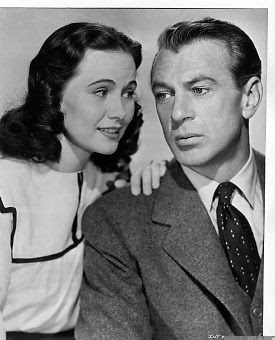 When Casanova asks Madge's father, J. J. Ferris, for permission to marry Madge, her father believes that he is only marrying her for her money turns him down. Casanova and Madge, decide to ignore her fathers wishes and go ahead with their marriage plans. On the day of the wedding rehearsal, Casanova receives a letter from a maternity hospital in Chicago, asking him to contact Dr. Martha Zernerke. He thinks back: to when he first met his ex- wife Isabel's parents and when her eccentric mother wanted to consult the stars about their future.

The stars predicted disaster and he accidentally burns down the Drury mansion. When Mrs. Drury, says the fire is a warning about their future, their marriage is annulled. After sharing his story, with J. J. he decides to go to Chicago, but plans to be back in time to marry Madge.

At the hospital, Casanova, sees his baby for the first time. Dr. Zernerke, tells him that Isabel, has put the baby up for adoption. Casanova confronts Isabel, about the adoption and admits to her that he still loves her. Isabel, reminds him of his up coming marriage. Casanova, then decides to kidnap the baby.

Meanwhile Madge, is dressed in her bridal gown, when Casanova calls J. J. to break the news about the baby. Now, he has to tell his wife and daughter, that Casanova cannot make the wedding. Casanova, takes the baby to his hotel room where, he is helped by the maid and the bell captain.

When the bell captain, still wearing his hotel uniform, visits the hospital, asking too many questions Casanova worries.. that they will trace the baby back to the hotel.

Madge and her father and Isabel and her father, arrive at Casanova's hotel room where the bell captain, informs them that Casanova has gone to City Hall to be married to the maid. Casanova, hides with the baby in a different hotel room. Who will Casanova end up with at the end of the day, the maid, Madge or will it be Isabel?

This is one of those fluffy romance movies, where the characters find themselves always at odds with each other. The cinematography is really wonderful. If you are a hopeless romantic you will love this film. 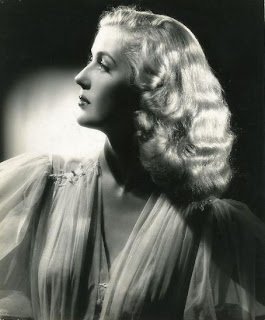 Anita Louise (January 9, 1915 – April 25, 1970), made her acting debut on Broadway at the age of six, and within a year was performing in Hollywood films. By her late teens she was being cast in leading and supporting roles in major productions, and was highly regarded for her delicate features and blonde hair.

As her popularity in Hollywood grew, she was frequently described as one of cinema's most fashionable and stylish women. Her reputation was further enhanced by her role as Hollywood society hostess, with her parties attended by the elite of Hollywood.

By the 1940s, she performed in minor roles and acted very infrequently until television provided her with better opportunities. She played one of her most widely seen roles as the mother, Nell McLaughlin, in the CBS television series, My Friend Flicka from 1956–1957. 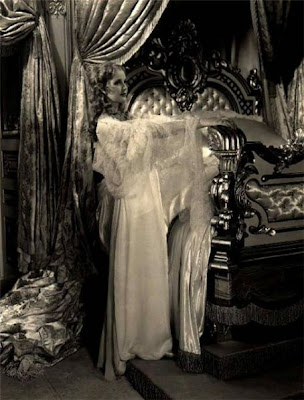