This week and N and CF. 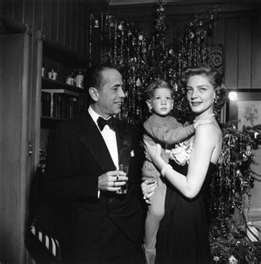 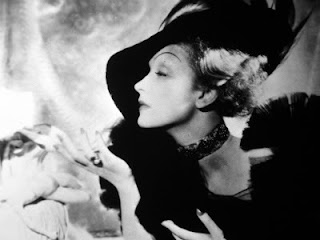 Happy Birthday: Marlene Dietrich! (27 December 1901 – 6 May 1992). Dietrich remained popular throughout her long career by continually re-inventing herself, professionally and characteristically. Her performance as Lola-Lola in The Blue Angel, brought her international fame and provided her a contract with Paramount Pictures. Hollywood films such as Shanghai Express and Desire made her one of the highest paid actresses of her era. Click picture on side bar to learn more. Although, he is best known for his performances in Singin' in the Rain and An American in Paris, he was a dominant force in Hollywood musical films until musicals fell out of fashion. He is credited with making the ballet popular with film audiences. Click picture on sidebar to view past movie reviews. 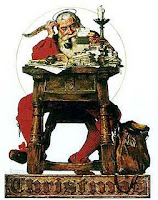 Article of the week is from: Mythical Monkey Blogspot. Christmas. Movies You May Have Forgetten. MM says: That he loves Christmas movies—It's A Wonderful Life, A Charlie Brown Christmas, Scrooge (both the 1951 and 1970 versions), Miracle On 34th Street (1947 only), How The Grinch Stole Christmas. And he could watch little Ralphie Parker's quest for an Official Red Ryder Carbine-Action Two-Hundred-Shot Range Model Air Rifle (with a compass in the stock!) twenty-four hours a day if only some cable channel would think of it. But a lot of people don't like Christmas or its movies, and that's okay with him. Here are some alternatives which will allow you to acknowledge the season without succumbing to it. Please click on the link to read the rest of MM's post...

I'm also planning on posting a couple of Classic Christmas "new to me" movies, that I have watched over the past couple of days. 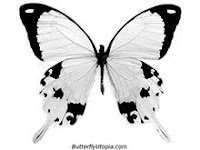 In Memory 2011. Please click picture on side bar to view posts that are dedicated to the memory of the talented actors/actress, who have recently passed away.

3 1/2 oz.orange juice
1 mango halved and cut away from the stone
3 oz carrots, trimmed and chopped
place the ORANGE JUICE and MANGO,
then add CARROTS and blend until SMOOTH.
pour over CRUSHED ICE,