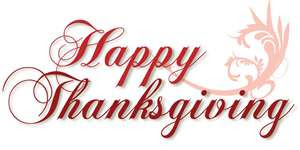 ON TCM Nov. 21st. Houdini (1953). Biographical film about the life of the magician and escapologist Harry Houdini. It was made by Paramount Pictures, directed by George Marshall and produced by George Pal from a screenplay by Philip Yordan, based on the book Houdini by Harold Kellock. The music score was by Roy Webb and the cinematography by Ernest Laszlo. The art direction was by Albert Nozaki and Hal Pereira and the costume design by Edith Head.

ON TCM Nov. 21st. And God Created Woman (1956). A French drama film directed by Roger Vadim and starring Brigitte Bardot. Though by no means her first film, it is widely recognized as the vehicle that launched Bardot into the public spotlight and immediately created her "sex kitten" persona. 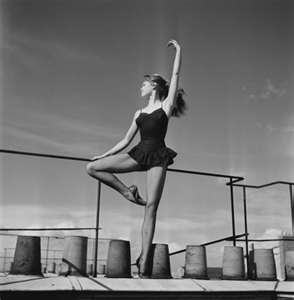 ON TCM Nov. 23rd. Sweet Rosie O'Grady (1943). A musical film about an American singer who attempts to better herself by marrying an English duke, but is harassed by a reporter. It stars Betty Grable and Robert Young.

ON TCM Nov. 23rd. Down Argentine Way (1940).  It made a star of Betty Grable in her first leading role and introduced audiences to Carmen Miranda. The film also starred Don Ameche, The Nicholas Brothers, Charlotte Greenwood, and J. Carrol Naish.

ON TCM Nov. 23rd. Tea for Two (1950). Musical film directed by David Butler. The screenplay by Harry Clork and William Jacobs was inspired by the 1925 stage musical No, No Nanette, although the plot was changed considerably from the original book by Otto Harbach and Frank Mandel, and the score by Harbach, Irving Caesar, and Vincent Youmans was augmented with tunes by other composers 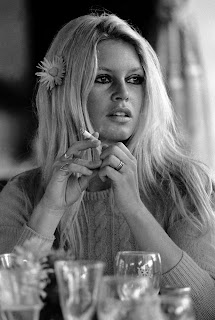 Combine INGREDIENTS in BLENDER and PUREE until SMOOTH. Pour the SMOOTHIE into small glasses (this drink is rich) and GARNISH each with a dollop of VANILLA YOGURT. For a fun, add a PINCH of CINNAMON. 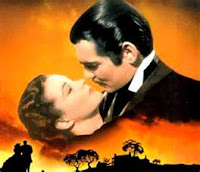 Article of the week is from:. Classic Film TV Blogspot. Speaking To Scarlett Ohara.  Kim, wanted to try something different with her GWTW review and she succeeded.
Posted by Dawn at 5:31 AM