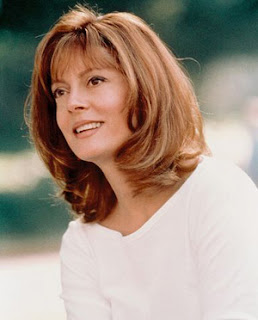 Susan Sarandon (born October 4, 1946)
Got her start in daytime soap operas in the early 70's such as A World Apart and
Search For Tomorrow. Made some notable films in the 70's including
The Front Page, The Great Waldo Pepper and cult fave, The Rocky Horror Picture Show.
She broke out in the 80's as one of film's most dependable actresses in such films like
Atlantic City (with Hollywood legend Burt Lancaster), The Witches of Eastwick, Bull Durham,
and A Dry White Season. Susan would continue into the 90's with the modern classic,
Thelma and Louise. Other notable films include The Client, a remake of Little Women, and
Dead Man Walking, for which she won an Oscar for Best Actress. 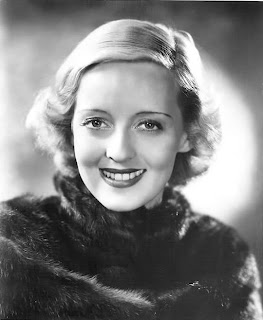 Bette Davis (April 5, 1908 - October 6, 1989)
Classic leading lady who told it like it was. Won 2 Best Actress Oscars (Jezebel, Dangerous)
Nominated a total of 11 Academy Awards. Starred in many notable classics such as
The Little Foxes, Now Voyager, All About Eve, Whatever Happened To Baby Jane?,
The Man Who Came to Dinner and Old Acquaintance. There is only one Bette.
Noted rivalries with Joan Crawford and Miriam Hopkins.
Posted by monty at 6:46 PM