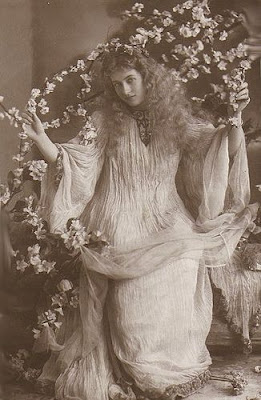 Maude Fealy (March 4, 1883 – November 9, 1971), was stage and film actress who performed in nearly every film made by Cecil B. DeMille in the post silent film era.

Maude Fealy, is the daughter of actress and acting coach, Margaret Fealy. Her mother remarried to Rafaello Cavallo, the first conductor of the Pueblo, Colorado Symphony Orchestra. At the age of three, she performed on stage with her mother and went on to make her Broadway debut in the 1900 production of Quo Vadis, again with her mother.

Fealy toured England with William Gillette in, Sherlock Holmes from 1901 to 1902. Between 1902 and 1905, she frequently toured with Sir Henry Irving's company in the United Kingdom and by 1907 was the star in touring productions in the United States.

Maude Fealy performed in her first silent film in 1911 for Thanhouser Studios, making another eighteen between then and 1917, after which she did not perform in film for another fourteen years. During the summers of 1912 and 1913, she starred with the Fealy-Durkin Company that put on performances at the Casino Theatre in Denver and the following year began touring the U.S.

She co-wrote The Red Cap with Grant Stewart, a New York playwright and performer, which ran at the National Theatre in Chicago. Though she was not in the cast of that production, the plays plot revolves around the invention of a wheeled luggage carrier invented by Fealy. Other plays authored or co-authored by Fealy include: At Midnight and The Promise.

Fealy taught acting with her mother, under names, Maude Fealy Studio of Speech, Fealy School of Stage and Screen Acting, Fealy School of Dramatic Expression. By the 1930s, she was living in Los Angeles where she became involved in the Federal Theatre Project and at age 50 returned to secondary roles in film, including an uncredited appearance in, The Ten Commandments. 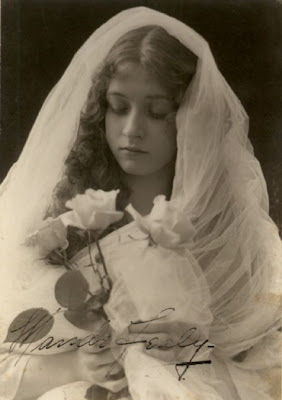