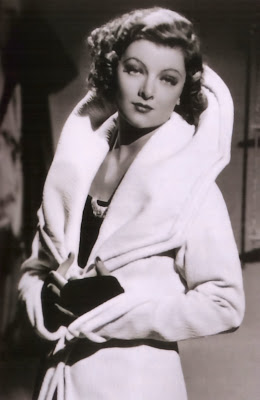 Too Hot to Handle(1938). Cast: Clark Gable, Myrna Loy and Walter Pidgeon. Many of the gags in this film were put together by Buster Keaton.

Journalist Chris Hunter, is famous for being a trickster and he and his assistant Joselito decides to send footage of a fake bombing raid to his rival, Bill Dennis. To get even, Bill stages a "mercy flight" to bring cholera serum to China. As the plane lands Chris drives onto the field in an ambulance and photographs the arrival of the plane, but.. the ambulance gets in the way causing the plane to crash. After Chris saves pilot Alma Harding, she tells him that it was all a joke. Which begins Chris Hunter's and Bill Dennis's, friendly rivalry trying to scoop each other for news. The rivalry gets a little too intense when Alma Harding, becomes their love interest.

You will love the pranksters and the direction the plot moves from one fun situation to the next. 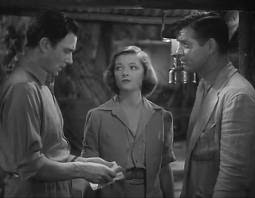 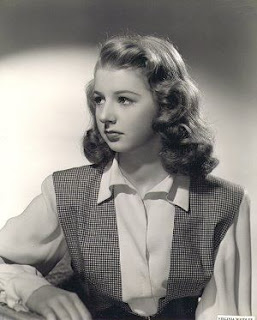 She was one of the all-female cast of the 1939 film The Women, as Norma Shearer's daughter.

Her next major success was, The Philadelphia Story (1940) in which she played Dinah Lord, the witty younger sister of Tracy Lord (Katharine Hepburn). After a string of box-office disappointments, her film career ended with the 1943 film, Best Foot Forward.

At her retirement at the age of 17, Weidler had performed in more than forty films and had acted with some of the biggest stars of the day, including Clark Gable and Myrna Loy in, Too Hot to Handle, Bette Davis in, All This and Heaven Too and Judy Garland in, Babes on Broadway. 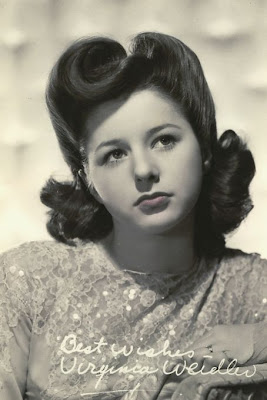