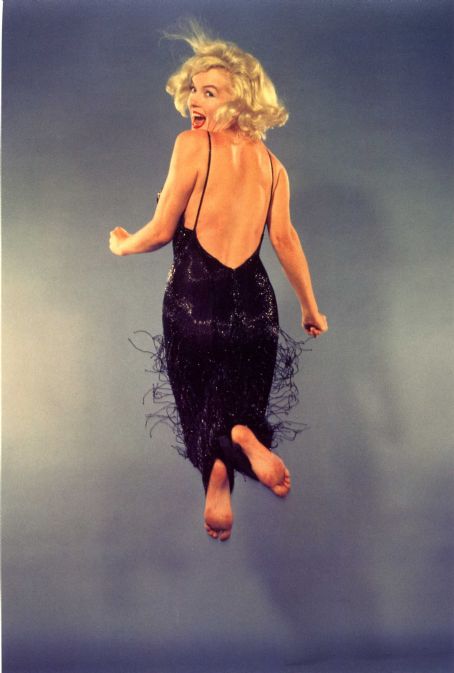 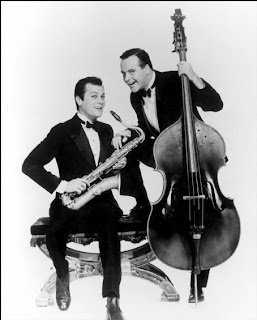 Two struggling musicians, Joe and Jerry, witness a gang murder. When the Chicago gangster, "Spats", sees them, the two friends run for their lives and decide it is time to leave town. Finding a job, in a all woman band, they have to disguise themselves as women. 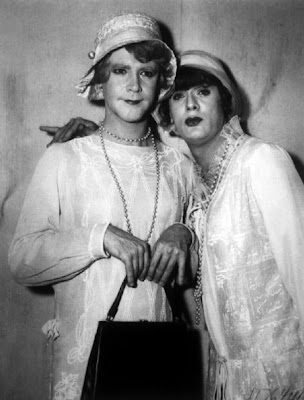 Calling themselves Josephine and Geraldine, they board a train headed for Florida. Joe and Jerry both become charmed by "Sugar Kane", the band's vocalist and ukulele player. Joe woos Sugar while wearing second disguise as a millionaire heir to Shell Oil, mimicking Cary Grant's voice perfectly.

Millionaire, Osgood Fielding III, woes Jerry in his Daphne disguise. One night, Osgood asks Daphne out to his yacht. Joe talks Daphne, into going on a date with Osgood while he goes on the yacht with Sugar. That night Osgooing proposes to Daphne who, is flattered, accepts, hoping he can receive a large settlement from Osgood after their wedding ceremony.

Joe, thinks it is time to reveal his true identity to Sugar, telling her that she would be getting the "fuzzy end of the lollipop". Jerry, tries to break it off with Osgood, telling him that, he can "never have children." Osgood, still is determined to go through with the marriage. Finally, Jerry removes his wig and shouts, "I'm a man!", where Osgood says... "Well, no body's perfect." 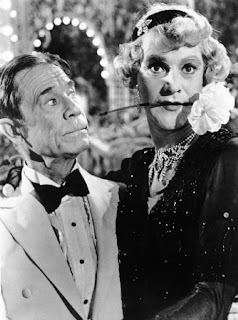 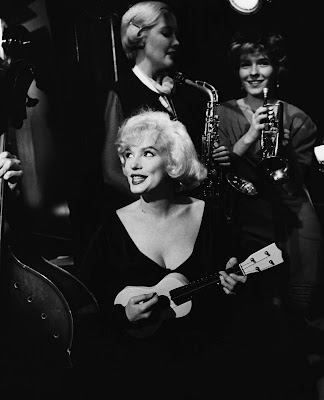 Billy Wilder referring to Marilyn Monroe while making the movie: "We were in mid-flight, and there was a nut on the plane." Indeed, Wilder publicly blasted Monroe for her behavior, and she was not invited to the wrap party.

The resort scenes were filmed entirely at the Hotel Del Coronado in San Diego, California. One reason why Billy Wilder chose this location was Marilyn Monroe's ongoing personal problems. He wanted a location where she could live on site and not have to be transported.

Tony Curtis has said that he asked Billy Wilder if he could imitate Cary Grant for his stint as the millionaire in the movie. Wilder liked it and they shot it that way. Apparently, Grant saw the parody of himself and stated, "I don't talk like that."

Marilyn Monroe was pregnant during the filming, as a result she looked considerably heavier. She had no known children and several miscarriages in her life. Due to her pregnancy, most of the publicity still photos were posed for by both Sandra Warner (who had an uncredited role as one of the band members) and Monroe's frequent stand-in Evelyn Moriarty with Monroe's head superimposed later.

The railroad passenger car that was used in this movie (Clover Colony) is now at the Tennessee Valley Railroad Museum in Chattanooga, Tennessee where it can be used in excursion/local service.

When Tony Curtis and Jack Lemmon first put on the female make-up and costumes, they walked around the Goldwyn Studios lot to see if they could "pass" as women. Then they tried using mirrors in public ladies rooms to fix their makeup, and when none of the women using it complained, they knew they could be convincing as women. There is a scene on the train recreating this moment.

Jerry Lewis was offered the role of Jerry/Daphne but declined because he didn't want to dress in drag. When Jack Lemmon received an Oscar nomination for the role that Lewis gave up, Lewis claims he sent him chocolates every year to thank him and now regrets not taking the part. 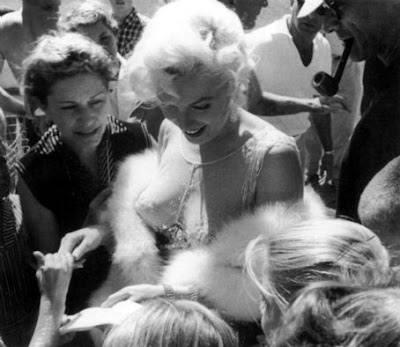 Monroe's Sugar, is very lovable, especially when she sings: Running Wild, I'm Through With Love and "boop-boop-a-doop" her signature song, "I Wanna Be Loved by You." 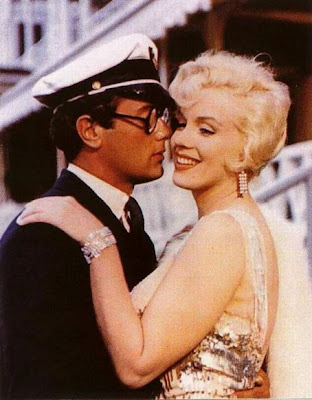 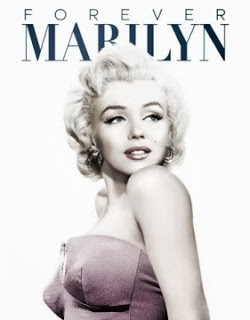 Now on Blu-Ray. Includes: Gentlemen Prefer Blondes How To
Marry A Millionaire River Of No Return There's No Business Like Show Business The Seven Year Itch Some Like It Hot The Misfits. 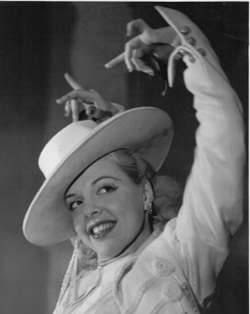 Joan Shawlee (1929 - March 22, 1987). Her best known roles were small roles in Jack Lemmon and Billy Wilder films. Her most famous role was as, Sweet Sue in the 1959 comedy classic, Some Like It Hot, starring Marilyn Monroe, Tony Curtis, and Jack Lemmon.

She had a recurring role on TV in The Dick Van Dyke Show as Buddy's wife Pickles. 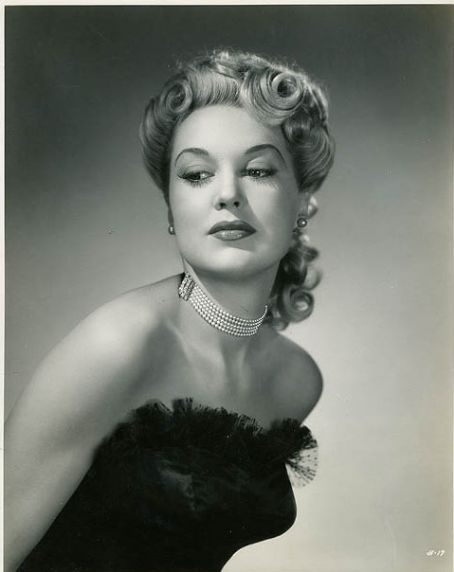 Email ThisBlogThis!Share to TwitterShare to FacebookShare to Pinterest
Labels: forever marilyn, jack lemmon, marilyn monroe, some like it hot(1950), the 50s, tony curtis