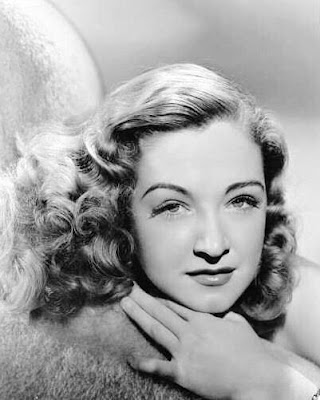 Nina Foch (April 20, 1924 - December 5, 2008). Her mother was the actress and singer Consuelo Flowerton, who returned to the U.S. after her marriage to Foch's father, classical music conductor Dirk Fock ended. Nina could play the piano but, was more interested in acting.

Foch, mostly played, foreign women of sophistication. She performed in over 80 films and hundreds of television shows. In 1951, she performed with Gene Kelly in the musical, An American in Paris.

Foch played Marie Antoinette in, Scaramouche (1952) and in, The Ten Commandments (1956), in which she played Bithia, Pharaoh's sister who found the baby Moses and adopted him as her son.

Foch received a nomination for the Academy Award for Best Supporting Actress for her role in the drama, Executive Suite (1954).


She performed in, Spartacus (1960), as a woman who chooses gladiators to fight to the death in the ring, for her entertainment. In 1975, she performed in the film, Mahogany starring Diana Ross. 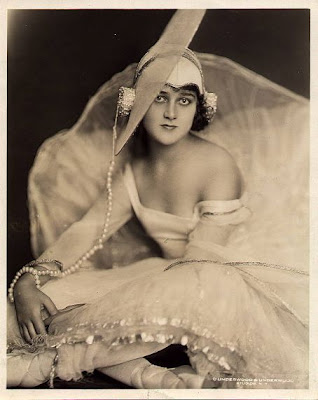 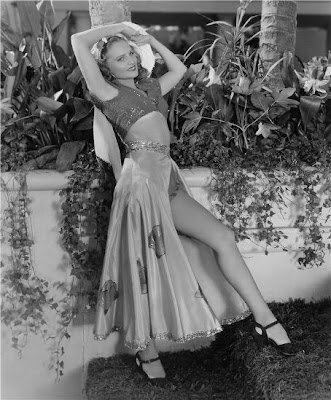