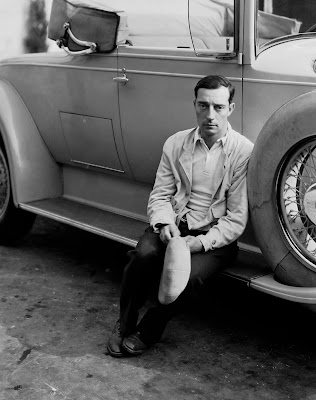 In 1939, Columbia Pictures hired Keaton to star in ten two-reel comedies. The director was usually Jules White, who made most of these films resemble the, Three Stooges comedies. Keaton's personal favorite in the series was, 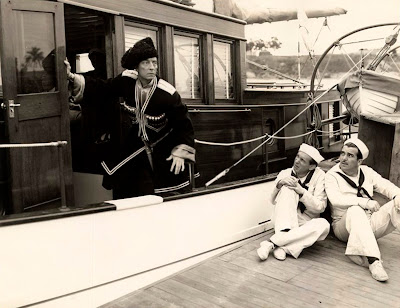 Pest from the West, is a story when Keaton, plays is a millionaire vacationing in Mexico traveler who falls in love with a senorita (Lorna Gray) and sets out to win her. 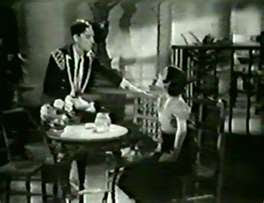 A shorter, remake of Keaton's little-viewed 1935 film, The Invader. A comedy film. The film has the same plot as its remake, Pest from the West (1939), with a millionaire setting out to win a local girl in Mexico. The film was directed by Adrian Brunel.

Keaton and Monte Collins, perform as Waters and Piper, plumbers. A heiress (Elsie Ames) runs from a suitor (Eddie Laughton). The suitor challenges Keaton to a duel.

Keaton, was not happy with these comedy shorts and swore he would never again "make another crummy two-reeler," and the Columbia films would be his final starring series for any film studio. 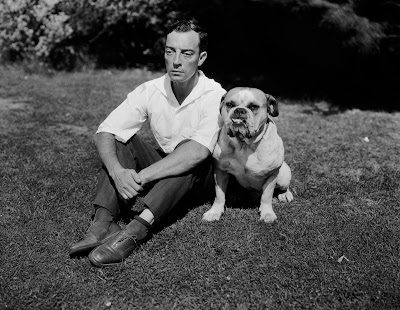