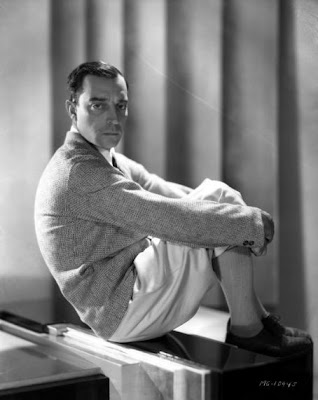 Keaton, felt limited in his career when the studio refused his request to make the film, Spite Marriage, with sound. For the first time, Keaton was forced to use a stunt double for the more dangerous scenes. He also stopped directing, but continued to perform and MGM decided to team Keaton with Jimmy Durante, in the films listed below: 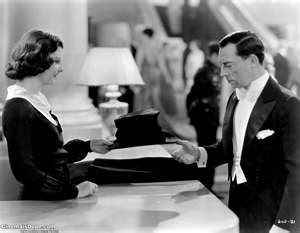 The Passionate Plumber(1932). A comedy film directed by Edward Sedgwick. It is the second screen adaptation of the play, following the 1928 silent film The Cardboard Lover. It later was remade in 1942 as Her Cardboard Lover.

The story begins when a Paris plumber Elmer Tuttle, is hired by wealthy Patricia Alden, to make her boyfriend Tony Lagorce jealous. With the help of Julius J. McCracken and his wealthy friends, Elmer hopes to find someone to finance his invention a pistol with a range-finding light. Things become complicated when Elmer tries to show a military leader his invention. 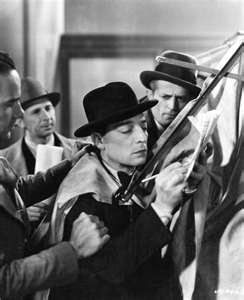 What! No Beer? Elmer J. Butts, a taxidermist, goes to a dry rally, with Hortense and her gangster boyfriend Butch Laredo. He sits by Hortense, and is thrown out after the speaker asks if they want liquor back in this country, and he yells out “Yes!”

The next day, Jimmy Potts, drives a car covered in pro-booze stickers, to bring a fish to Elmer’s shop to be stuffed. On Election Day, Jimmy convinces Elmer to vote wet, and they go to the polls only to run into problems.

Later, at Jimmy’s barbershop, they listen to a radio report that the country has voted against Prohibition. At a hotel, a group of Spike Moran’s gangsters angry that their bootlegging business is finished. Hortense, now knows that her dream of getting her Rolls Royce is over. Back at the barbershop, Jimmy shares with Elmer his idea about buying a brewery. Elmer has $10,000 hidden in his stuffed animals. They take his nest egg to the bank and they accept his offer of $10,000 plus $5,00 a month.

When Elmer and Jimmy, enter the brewery they find three homeless men and they hire them. With an unpredictable water hose, they mix all the ingredients for a five gallon batch of beer in the huge tank. They bottle as much as the can, through exploding bottles and foam piling up way over their heads.

They put up a sign: “Real beer 5 cents” and the cops arrest them. The vote didn’t end Prohibition. In court, the chemist reports that it was only brown dishwater. Jimmy then goes to talk to the workers, where Schultz, shares with them that he really is a "master brewer". Jimmy decides to make real beer and tell Elmer that it’s "near beer".

Spike offers to buy 1,000 barrels a day and threatens them with, that they will stay partners as long as they stay alive. Elmer, then tells the three workers that they need to make more beer. Jimmy comes in and learns about the contract and puts the money in his coat pocket. Hortense, drives up and pretends to turn her ankle, so Elmer will carry her to the office and when she pretends to faint, he pours water on her and she takes off her dress and puts on Jimmy’s overcoat and leaves with all the money. Jimmy comes in, looking for his overcoat. Elmer tells him that Hortense has it. When Jimmy tells him about the money, Elmer says he doesn’t care because he is in love with her..

Hortense tells Butch that Spike, is working with the brewers. When the money falls out of the coat, Butch does not believe her her. She calls Elmer and he tells her to keep it and buy herself a Rolls. Then asks her out on a date.

At Spike’s office, two men say that Butch threatened to kill them if they picked up the beer. When Elmer drives the truck away, Butch’s men decide to kill him, but the trucks tire blows out and the barrels fall off of the back and chase the gangsters away. Jimmy arrives to find Elmer upset about the loss of all the near beer.

Hortense and Elmer, are on their date when they hear a paperboy call out the news, "there’s a new gang war". At the brewery, Jimmy learns that Butch killed Spike. Butch, arrives saying that now he’s their partner. Elmer comes in and tells them that Hortense is in love with him. Meanwhile, the cops are planning to raid the brewery. Back at the brewery office, Hortense stops a man who’s going to tell Butch about the raid. Hortense slips Elmer, a note about the raid and he escapes just in time. Letting everyone know, that there is Free Beer at the Brewery. The factory is mobbed, and by the time the police arrive, there’s no beer left.

Later, a Senator tells Congress, the story of a town where the gangsters were put out of business when the people stormed the brewery. He calls for an end to Prohibition. After the headline “Beer Legalized,”. At Butt’s Beer Garden, Elmer and Jimmy arrive the two get mobbed for autographs. 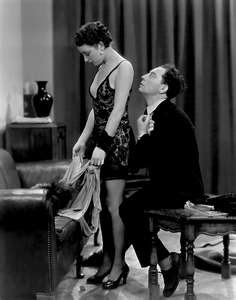 What! No Beer? would be Keaton's last starring film. Thirty years later, both Keaton and Durante had cameo parts in It's a Mad Mad Mad Mad World.

Keaton's world was in chaos, with divorce proceedings and alcoholism contributing to production delays at the studio. MGM released him after filming was complete. 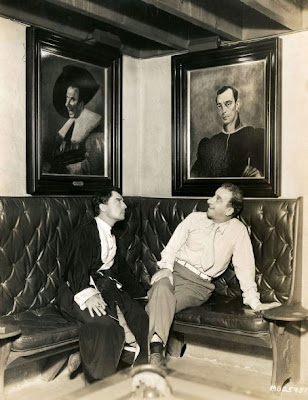 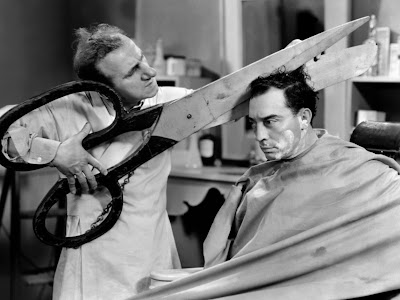 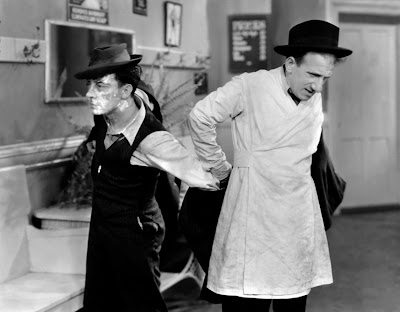