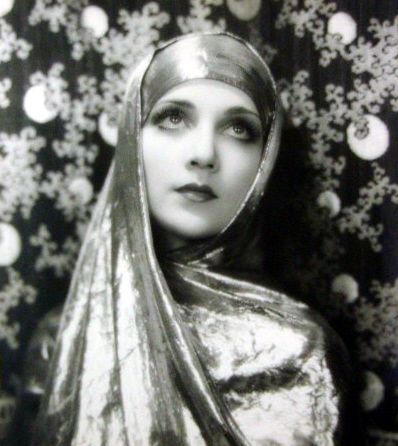 The very talented comedienne Carole Lombard, was one of the most successful and beautiful actress in the 1930s. Here is a list of some of my favorite films of the legendary, Carole Lombard: 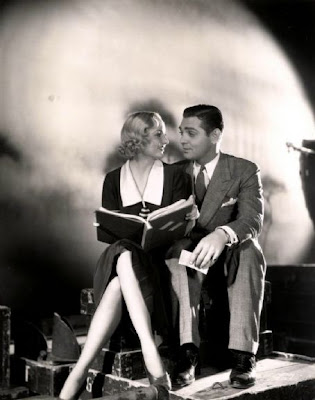 No Man of Her Own(1932). Comedy film. Cast: Clark Gable and Carole Lombard as a married couple in their only film together, several years before their marriage in real life. Directed by Wesley Ruggles.

The story begins when, gambler Babe Steward, is in trouble with the law and decides to hide out in a small town. When he meets librarian Connie Randall, she asks him, "Do you like Shakespeare?" and Gable's reply, "Oh Shakespeare's alright but sometimes you just don't feel like Shakespeare". They find themselves flipping a coin to decide whether or not to get married. After they are married Babe tells Connie, that he has a job on Wall Street and Connie does not suspect anything until she finds Babe's marked cards in his desk. She mixes up the cards so when Babe plays poker, he loses. Angry Babe, leaves for Rio de Janeiro, to make it "big" at cards. Over come with quilt, he gives himself up to the police to serve his jail sentence. When Babe returns home to a pregnant Connie, they live happily ever after.

I really enjoyed seeing a younger Clark Gable and Carole Lombard, couldn't have be more beautiful! If you are a fan of Gable and Lombard, you will love this film.. 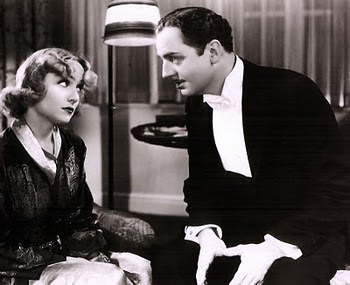 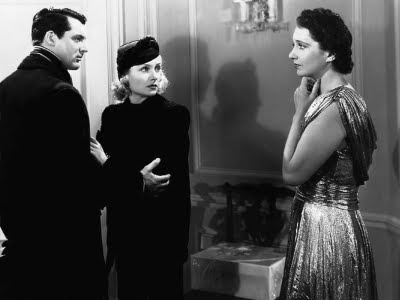 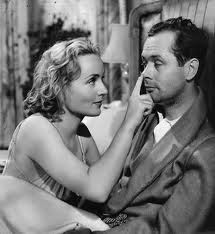 Hitchcock directed this comedy as a favour to Lombard.

One morning, Ann asks David if he had to do it over again, would he marry her? She is shocked, when he says "no". Later that day, they find out that, because of a complication they are not legally married. Ann, decides not to say anything to David, and thinks he will remarry her after a romantic dinner. When this does not happen, she kicks David out of their home.

David spends the night at his club and when David stops by the next day, Ann says behind a closed door that she is not married to David, and has no intention of ever marrying him.

Heartbroken, David follows Ann around and gets her fired from her job. His friend Jeff, tells David he will talk to Ann and persuade her to remarry David. But, when David shows up later that evening, he learns that Jeff has double crossed him. David brings a blind date at the same restaurant, but his date ends in disaster.

Later, Ann and Jeff go to the World's Fair, but become stuck on a ride and are forced to sit through many hours of rain many feet up in the air.

When, Ann goes to meet Jeff's parents, things become complicated when David barges in. Later, Ann and Jeff decide to take a vacation with Jeff's parents at a skiing resort. They find that David has rented a cabin right next to them, but when confronted, David pretends to be delirious while Ann takes care of him, but when Ann finds out that he has been lying to her, she leaves. Ann then loudly stages a pretend one-way conversation with Jeff for David's benefit. David storms in to finds her talking to herself. When Jeff walks in Ann becomes angry with Jeff for not beating up David. Jeff and his parents leave in a huff.

Ann, alone struggles with her skis until David offers to help her, then lifts up her legs so that she cannot get up. When Ann protests, he bends down and kisses her.

One of the funniest, smartest, and sweetest screwball comedies I have ever seen. Carole Lombard is absolutely beautiful. Hitchcock, was great at comedy and suspense and this one proves it. 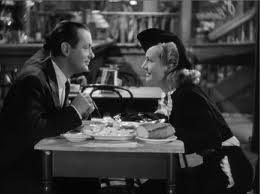 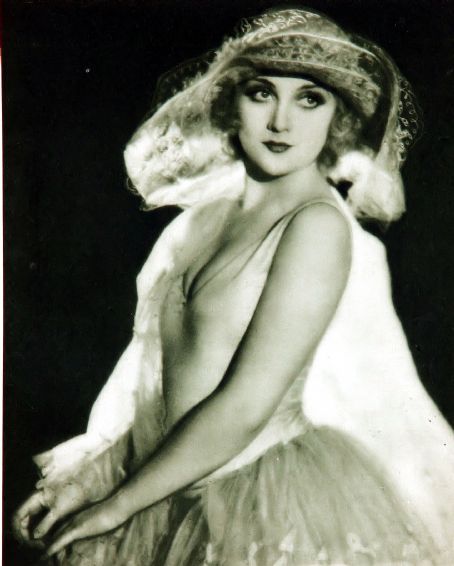