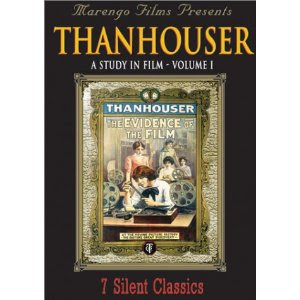 Florence LaBadie was one of the most beautiful and talented actresses of her era. Yet today, more than ninety years after her death, her name is completely forgotten. 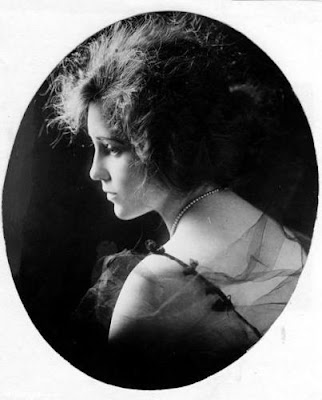 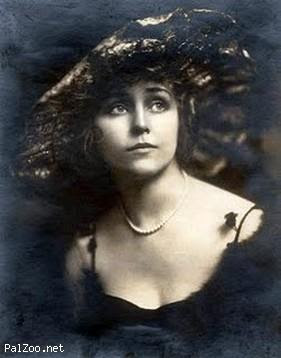 Florence was born Florence Russ in Manhattan on April 27, 1888. Her mother, Marie Russ, gave her up for adoption to Joseph and Amanda LaBadie, who raised her as a pampered only child. In 1908, when Florence and her parents were living in New York’s Upper West Side, she began her acting career.

Fellow actress Mary Pickford introduced Florence to Biograph’s D.W. Griffith in the summer of 1909, where she picked up several bit parts. Among her most noticeable roles was in the two-reel “Enoch Arden” (1911). By the summer of 1911, Florence decided to look around at more nurturing studios. Florence took the train up to the three-year-old Thanhouser Film Corporation in New Rochelle, New York. The studio manager Dave Thompson gave her a polite brush-off, and she returned to Biograph. Less than a month later, Edwin Thanhouser himself spotted Florence in one of her Biograph roles and asked her to join Thanhouser. Among Florence’s early Thanhouser films were “Cinderella” (1911), “Dr. Jekyll and Mr. Hyde” (1912), and “The Star of Bethlehem” (1912). 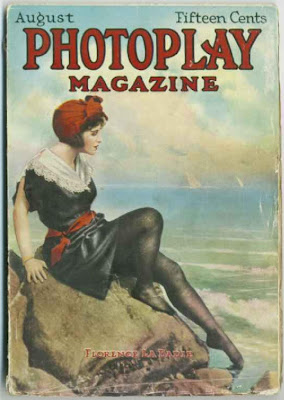 In 1912, Charles Hite purchased Thanhouser and was named president of the company. Under Hite’s leadership, the company’s fortunes continued to skyrocket. Early in 1914, Florence was given the leading role in the twenty-two part “The Million Dollar Mystery,” cementing her position as her studio’s top female star. Florence made another twenty-two films in 1915. She occasionally rode a motorcycle to the studio, and she took aviation lessons on Long Island. On August 22, 1914, Charles Hite, only thirty-nine years old, died in a car accident. Hite’s death and the failure of the expensive serial “Zudora” put the studio on a slow decline, and it began releasing films via Pathe. Florence made only thirteen films in 1916 and 1917, as Thanhouser began to wind down its operations. In the summer of 1917, she appeared in a war drama called “The Man Without a Country.” Shortly after its completion, she and her boyfriend, Daniel Carson Goodman, took off on a motor trip. On August 28, outside Ossining (about thirty miles north of Manhattan), the car’s brakes failed on a hill. Florence’s injuries were mortal, and she lingered painfully in the hospital for two months before succumbing to internal injuries on October 13, 1917. Goodman survived the wreck, and less than a year after Florence’s death, Edwin Thanhouser sold the studio, and it ceased production.

Even though Florence LaBadie is forgotten today, many of her Thanhouser shorts such as “Dr. Jekyll and Mr. Hyde” (1912), “Petticoat Camp” (1912) and “The Evidence of the Film” (1913) are available on dvd. Florence’s last film, the sixty minute “The Man Without a Country” (1917) is also available on dvd.

Florence LaBadie was a pioneer actress and female daredevil that should be remembered for her significant contribution to early cinema.
Posted by Silentfilmfanatic at 4:12 PM