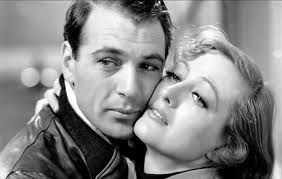 Today We Live (1933). Cast: Joan Crawford, Gary Cooper, Robert Young, and Franchot Tone. The film is based on "Turnabout" by William Faulkner. Faulkner also provided the dialogue for the film, making it the only film version of his work that he co-wrote. Joan Crawford's character was added to the film to add a love interest. She met her future husband Franchot Tone on the set of the film. They married two years later.

In World War I, Diana, a English girl, gets caught up in a love triangle between British Naval Officer, Claude and an American fighter pilot, Bogard. A rivalry for Diana develops between the men. Claude is blinded in action, just as he realizes Diana and Bogard's true feelings for one another. A suicide mission comes up, the men all go off to fight the war. Who will come back for Diana? 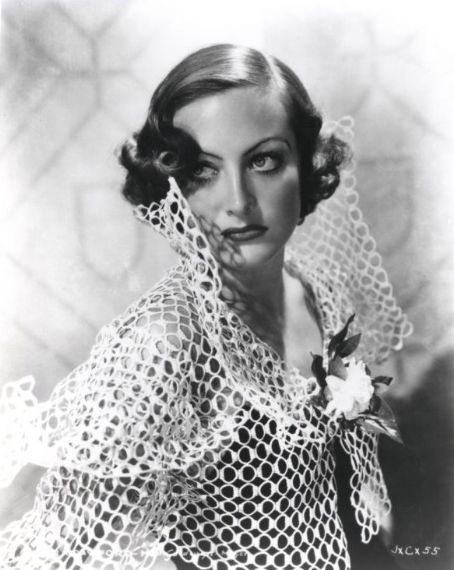 Variety reported in its review that director Howard Hawks used footage from the movie, Hell's Angels (1930) for the big bomber expedition sequence, the main dogfight, and the head-on collision of two airplanes.

I thought this film had beautiful sets and interesting costumes. Joan Crawford's fans will find that she was at the height of her beauty and dominates the first forty-five minutes of the film. This love story is a strange one. 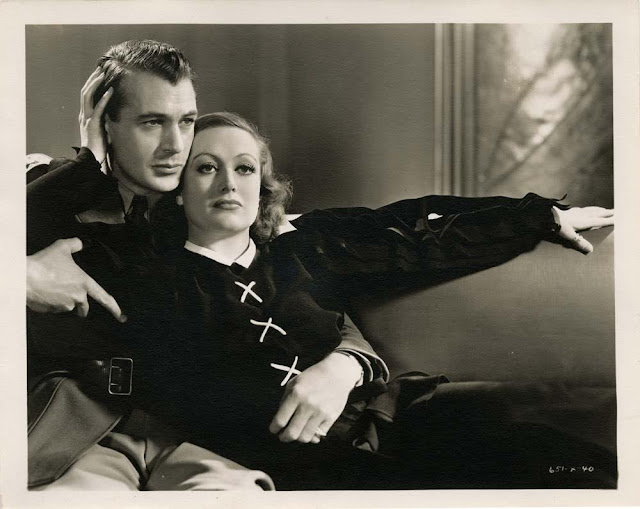