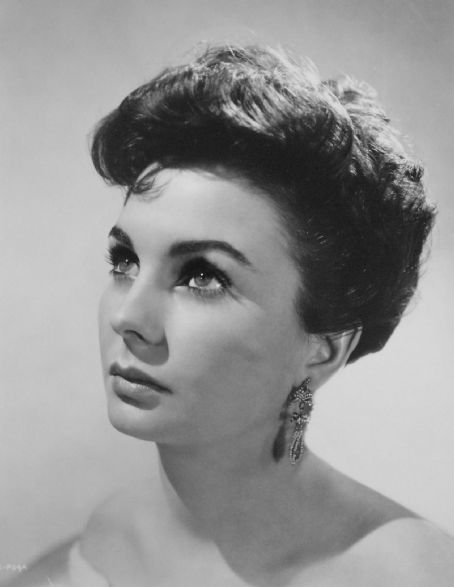 This Could Be the Night(1957). Comedy directed by Robert Wise. The movie is based on the short stories by Cornelia Baird Gross . Cast: Jean Simmons, Julie Wilson and Paul Douglas. Actor Anthony Franciosa made his debut in this film.

The story begins when, straight-laced Anne Leeds, answers a classified ad for a part-time secretarial job during the night shift at the Tonic nightclub, to work for owner with a big heart, who is charmed by her intelligence. She falls in love with his partner Tony Armotti, who is a womanizer.

Anne's first night includes witnessing an fight and decoding a bookie's message about one of Rocco's bets. Tony decides to fire her because he feels she doesn't belong in a nightclub, but his other partner Rocco rehires her. Anne becomes friends with many of the customers. The club staff are a like able bunch of "characters" ... from busboy Hassan, whose father won't let him change his name until he passes algebra, to strip-dancer Patsy, who really wants to be a cook. 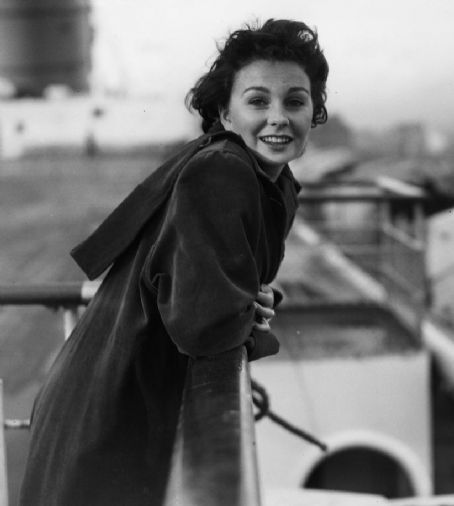 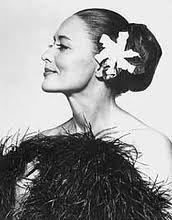 She made her Broadway debut in the 1946, Three to Make Ready. In 1951, she moved to London to star in, Kiss Me, Kate and remained there for four years, performing in shows: South Pacific and Bells Are Ringing while studying at the Royal Academy of Dramatic Arts. She returned to New York to replace Joan Diener in Kismet. Other Broadway credits include: The Pajama Game (1954), Jimmy (1969), Park (1970), and Legs Diamond (1988), for which she received a Tony Award nomination as Best Featured Actress in a Musical. She also toured in, Show Boat, Panama Hattie, Silk Stockings, Follies, Company, and A Little Night Music.

Wilson, landed a regular role on daytime soap opera, The Secret Storm. She also perform in, Kiss Me, Kate and many episodes of, The Ed Sullivan Show.
Posted by Dawn at 4:37 AM

Email ThisBlogThis!Share to TwitterShare to FacebookShare to Pinterest
Labels: jean simmons, paul douglas, the 50s, this could be the night(1957)