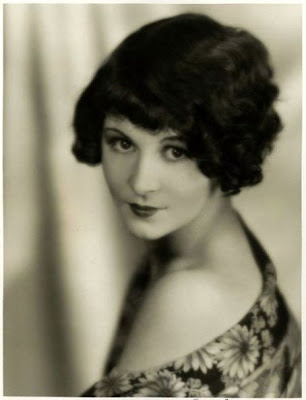 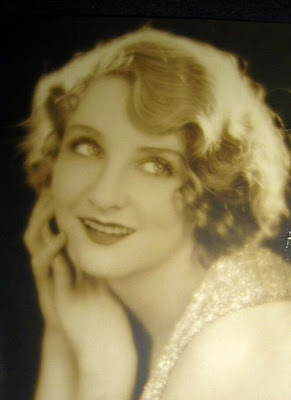 Flora Bramley (1909 – 23 June 1993), while visiting relatives in Hollywood, was signed by United Artists. Her first film, The Dude Cowboy (1926) was followed by three more films. She was persuaded by Harry Brand, general manager of the Buster Keaton studios, to perform in Buster Keaton's, College (1927).

Soon after her third film, We Americans (1928) was released. In late 1929, she performed on stage at The Fulton in Oakland, California on 1 December 1929, as Laurel in Stella Dallas, directed by future screen actor and director, Irving Pichel. Flora Bramley's short film career ended when she performed in, The Flirting Widow, in 1930.

Video: is from the film College.