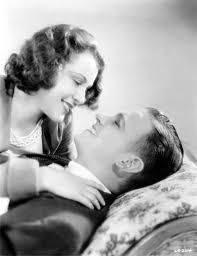 Broadway gossip columnist Jimmy Russell, is in love with actress Mary Wodehouse, and writes about her in his column whenever he can. Mary, has left some bad checks around town and when gangster Eddie Shaw finds out, he pays them off for her. Shaw, now wants Mary to show her appreciation, which means trouble for everyone involved. Now, it looks like someone might get away with murder .. but who?


The film has a slightly racy edge and Frances Dee, is good in her role, but.. she doesn't have too many scenes. 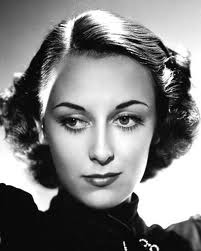 Ann Dvorak (August 2, 1911 – December 10, 1979). Asked how to pronounce her name, she told The Literary Digest: "My name is pronounced vor'shack. The D remains silent. I have had quite a time with the name, having been called practically everything from Balzac to Bickelsrock."

Born the only child of two vaudevillians, she was raised in the business that later made her a star. Her father, Edwin McKim worked as a director for the Lubin Studios, and her mother, Anna Lehr, star of many silent films. The couple split when Ann was four, and she and her mother moved to Hollywood. Ann would not see her father again until 1934.

She began working for MGM in the late 1920s as a dance instructor and gradually began to perform on film as a chorus girl. Her friend Joan Crawford introduced her to Howard Hughes, who groomed her as a dramatic actress. She is best known for her pre-Code films: Scarface (1932), Three on a Match (1932), Love Is a Racket (1932), and Sky Devils (1932).

She was a leading lady for Warner Brothers during the 1930s and performed in romances and melodramas. She performed as secretary Della Street to Donald Woods' Perry Mason in, The Case of the Stuttering Bishop (1937). She also acted on Broadway. With her then-husband, British actor Leslie Fenton, Dvorak travelled to England where she supported the war effort by working as an ambulance driver, and performed in several British films. 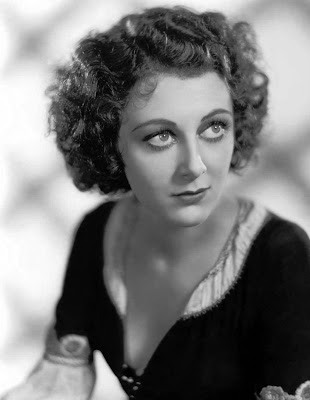