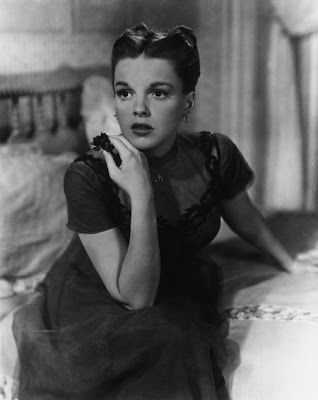 Judy Garland (June 10, 1922 – June 22, 1969). Her career spanned 45 of her 47 years, Garland was well known for her versatility, she received a juvenile Academy Award, won a Golden Globe Award, as well as Grammy Awards and a Special Tony Award. She was nominated for the Academy Award for Best Actress for her role in the film, A Star is Born and for Best Supporting Actress for her performance in the 1961 film, Judgement at Nuremberg.

At 40 years of age, she was the youngest recipient of the Cecil B. DeMille Award for lifetime achievement in the motion picture industry.

After performing with her sisters in vaudeville, Garland was signed to Metro-Goldwyn-Mayer as a teenager. There she made more than two dozen films, including nine with Mickey Rooney and the 1939 film, The Wizard of Oz.

Famous for its use of special effects, Technicolor and unusual characters, The Wizard of Oz has become, one of the favorites of all films.

Wizard of Oz, has won three Academy Awards, and was nominated for Best Picture of the Year (losing to Gone With The Wind), The Wizard of Oz was initially a box office failure and MGM's most expensive production up to that time. The song "Over the Rainbow" won the Academy Award for Best Original Song and the film itself received several Academy Award nominations. 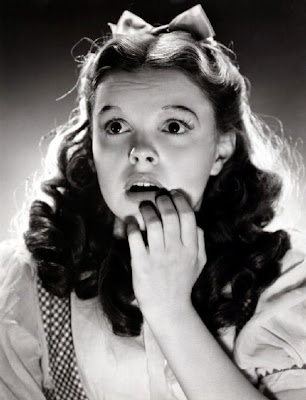 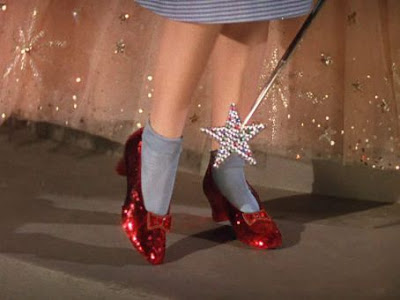