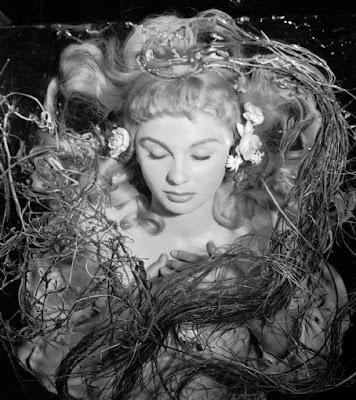 Jean Simmons was married and divorced twice: she married Stewart Granger in Tucson, Arizona on December 20, 1950. In 1956 she and Granger became U.S. citizens; they divorced in 1960. On November 1, 1960, she married director Richard Brooks; they divorced in 1977. In a 1984 interview, given in Copenhagen at the time she was shooting the film Yellow Pages, she talked about her marriages, stating:

“ It may be simplistic, but you could sum up my two marriages by saying that, when I wanted to be a wife, Jimmy (Stewart Granger) would say: 'I just want you to be pretty.' And when I wanted to cook, Richard would say: 'Forget the cooking. You've been trained to act – so act!' Most people thought I was helpless – a clinger and a butterfly – during my first marriage. It was Richard Brooks who saw what was wrong and tried to make me stand on my own two feet. I'd whine: 'I'm afraid.' And he'd say: 'Never be afraid to fail. Every time you get up in the morning, you are ahead.' ” 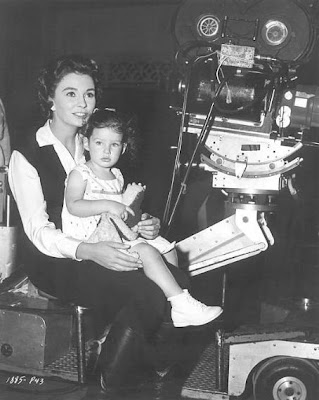 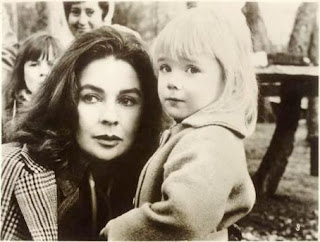 She had two daughters, Tracy Granger (born September 1956) and Kate Brooks (born July 1961), one by each marriage – naming them after her friends: Spencer Tracy and Katharine Hepburn. Simmons moved to the East Coast in the late 1970s, briefly renting a home in New Milford, Connecticut. Later she moved to Santa Monica, California, where she lived until her death from lung cancer at home on January 22, 2010, nine days before her 81st birthday.

Video from the film: Guys and Dolls (1955). A musical starring Marlon Brando, Jean Simmons, Frank Sinatra and Vivian Blaine. The film is based on the Broadway musical by Frank Loesser, who composed the music and wrote the lyrics. The musical scenes for Jean Simmons and Marlon Brando were sung by the actors themselves (no dubbing). 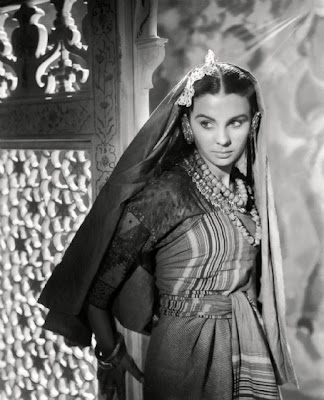 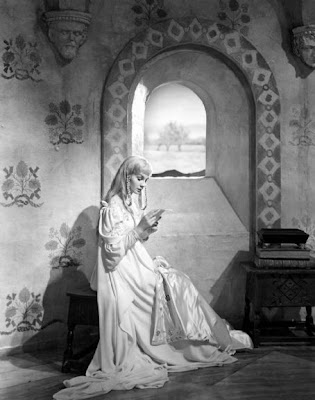 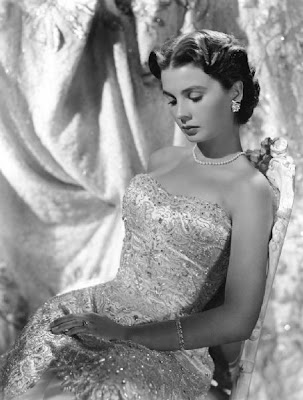