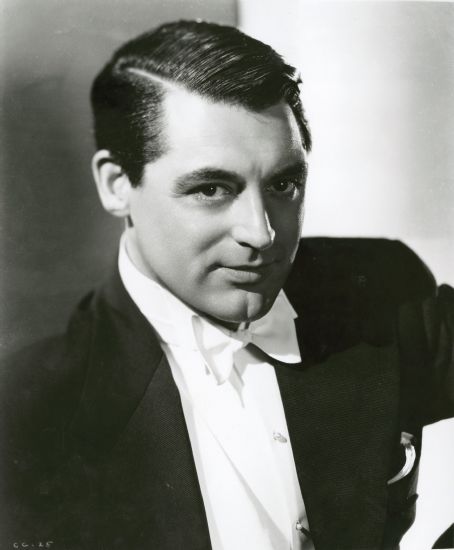 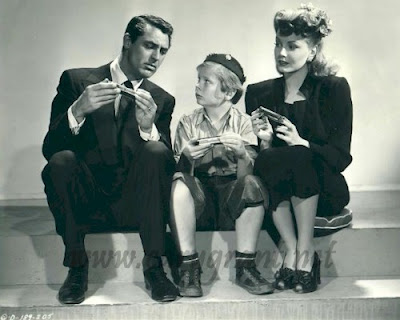 The story begins when Jerry Flynn, is about to lose his theater because his last three plays were  flops. When he tosses Pinky a nickle, the boy shows Jerry his pet caterpillar, Curly, who dances when Pinky plays "Yes, Sir, That's My Baby" on his harmonica. Jerry sees a chance to make money to save his theater, but... it would betray his little friend.. Pinky. 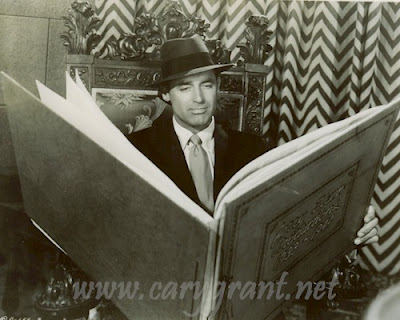 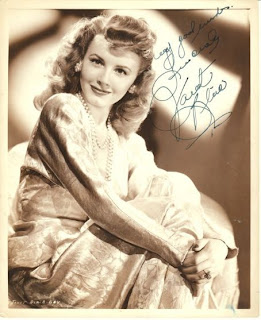 Janet Blair (April 23, 1921 – February 19, 2007). During World War II, she made many successful pictures, although she is best remembered for playing Rosalind Russell's sister in, My Sister Eileen (1942) and Rita Hayworth's best friend in Tonight and Every Night (1945).

She later performed in a British horror film, Night of the Eagle (1962). Her last performance was on television in a 1991 episode of Murder, She Wrote, starring Angela Lansbury. 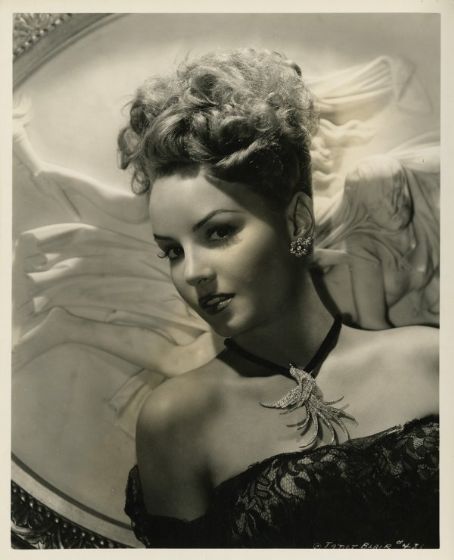 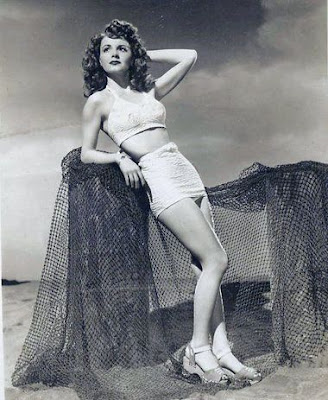 Email ThisBlogThis!Share to TwitterShare to FacebookShare to Pinterest
Labels: cary grant, janet blair, once upon a time(1944), the 40s